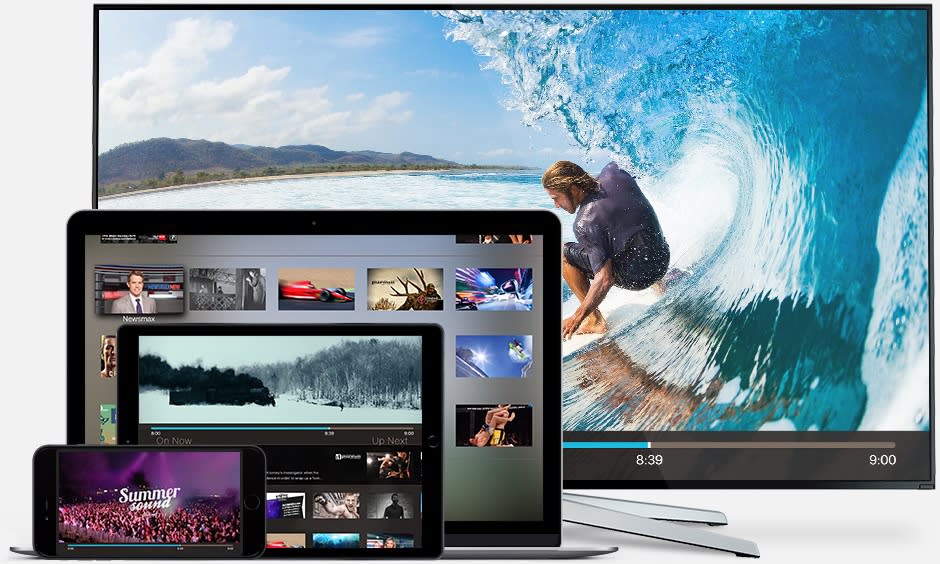 Last week, Variety published a report detailing some internal turmoil at BitTorrent: the company's CEOs had both reportedly been fired, the recently-launched BitTorrent Now initiative was dead and the company's new LA office / studio had been shut down. Today, BitTorrent has given us more details on the situation at the company -- some of what Variety reported appears to be accurate, but the company has denied BitTorrent Now's demise. The company says it "remains focused on the media space," including BitTorrent Now.

Variety also said that the company's two CEOs Robert Delamar and Jeremy Johnson had both been fired; we've learned today that only Delamar has moved on. BitTorrent did also confirm that its LA space had been closed down. The company didn't have any comment on more widespread layoffs, but if it had been "bleeding money" through its music initiatives, it sounds like it's not losing enough to shut them down just yet.

Indeed, BitTorrent says "there have been no changes to our platforms" at this time -- we're taking that to include not only BitTorrent Now but also the company's newly-introduced news platform and live video streaming service.

Despite things not being quite as bad as the picture painted by Variety, it's clear the company is going through some changes and perhaps a bit of turmoil right now. Even so, BitTorrent isn't giving up on its Now initiative just yet -- it only launched the ad-supported streaming music and video service in late June, so it seems reasonable to give it more time unless it has been a spectacular failure.

There's still some confusion as to what exactly is going on over at BitTorrent though, particularly around who else has left the company besides one of its CEOs. We'll update this post if any more information comes out.

In this article: bittorrent, bittorrentnow, business, entertainment, reorganization
All products recommended by Engadget are selected by our editorial team, independent of our parent company. Some of our stories include affiliate links. If you buy something through one of these links, we may earn an affiliate commission.