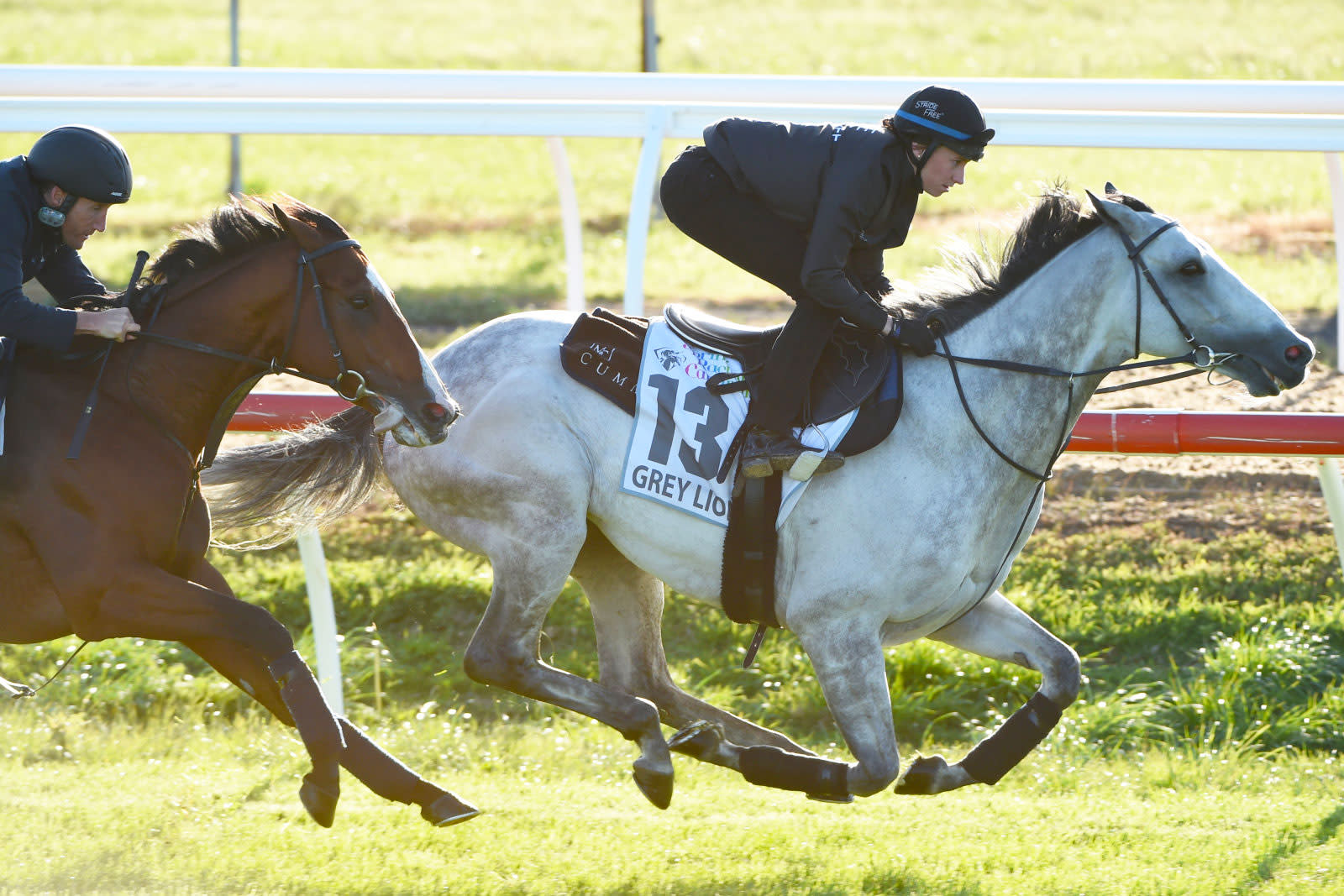 Twitter has made a big deal out of streaming sports in the US, but anywhere else? Not so much, unless you count a Wimbledon experience that avoided showing the live games themselves. However, that's changing today. The social network has unveiled a deal with the Victoria Racing Club to livestream Australia's Melbourne Cup worldwide -- its first streaming partnership beyond the US. You can watch the horse racing on Twitter's website or its official apps. You may need to set an alarm if you live on the other side of the planet, though, as the pre-event coverage kicks off November 1st at 2:30PM Australian Eastern Daylight Time (11:30PM Eastern in the Americas).

It's a modest start to Twitter's international livestreaming deals (the core race broadcast lasts for an hour), but an important one. Twitter is both trying to define itself and court potential buyers, and becoming a go-to destination for live sports events could help achieve both ends. The challenge will be to score these deals on a frequent-enough basis that your instinct is to go to Twitter first.

In this article: australia, culture, horseracing, internet, livestream, livestreaming, melbournecup, socialnetwork, socialnetworking, sports, streaming, twitter
All products recommended by Engadget are selected by our editorial team, independent of our parent company. Some of our stories include affiliate links. If you buy something through one of these links, we may earn an affiliate commission.