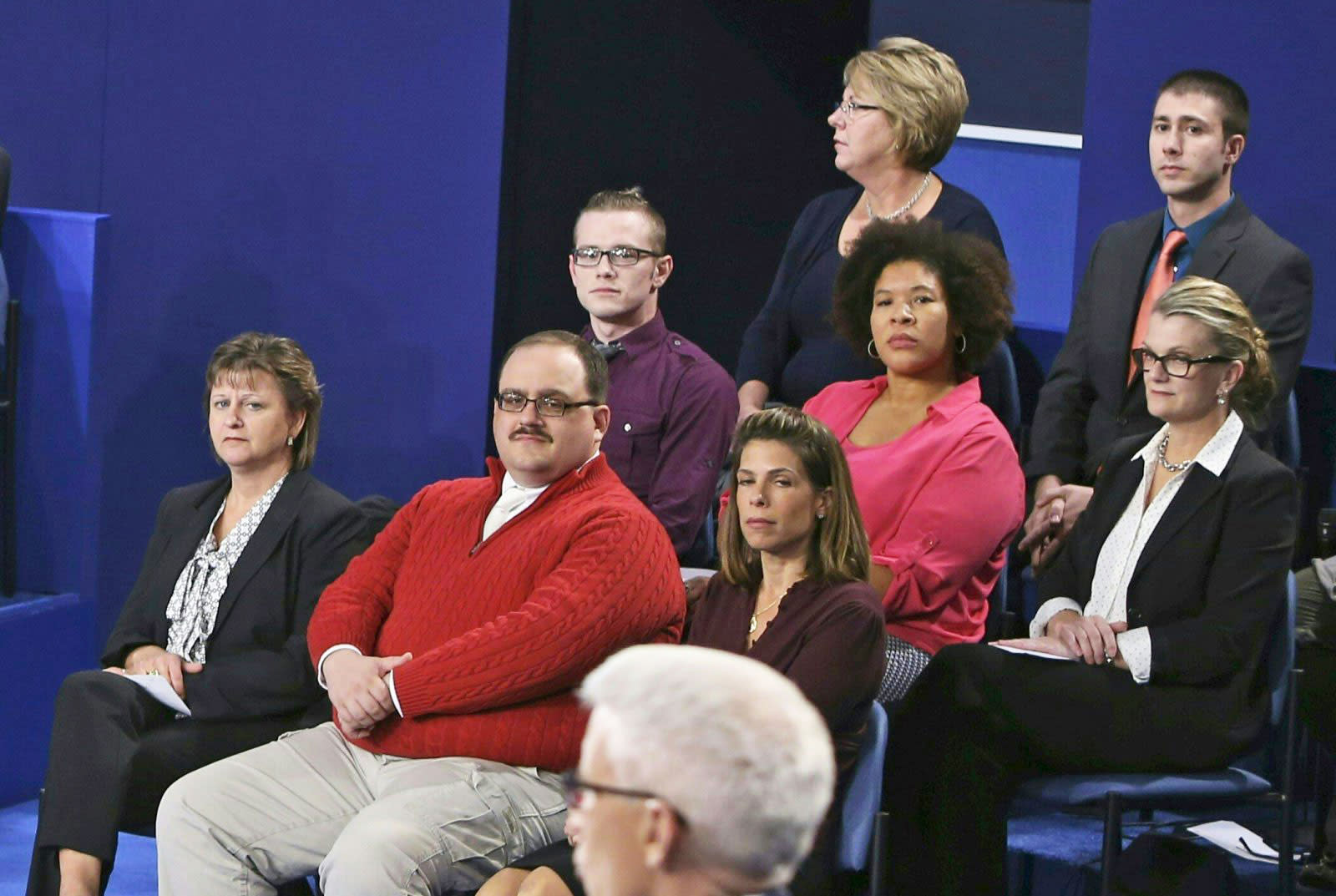 Ken Bone became an internet sensation literally overnight following last Sunday's presidential debate, and as such he's been making the media rounds in a big way (and trying to cash in on his celebrity). Doing the Reddit AMA is a big part of the cycle for internet celebrities -- but Bone made the epic mistake of not realizing that your internet past follows you everywhere you go. He's under a major microscope right now, and he made the huge mistake of doing that Reddit AMA under the same Reddit profile he's been using for several years. That turned up some quotes from our red sweater hero that make him look... a little less appealing.

As noted by The Daily Beast, Bone's Reddit history was available for all to comb through, and he's unsurprisingly made some unflattering comments over the years. Probably the most egregious is a lewd remark about the nude photos of Jennifer Lawrence that were released in the infamous 2014 celebrity hack.

Some of Bone's other comments included a disclosure that he committed "felony insurance fraud" in an effort to make it look like he had car insurance and a statement that the killing of unarmed teen Trayvon Martin was "legally justified." That's technically accurate, as shooter George Zimmerman was acquitted of any wrongdoing. Bone also called Zimmerman a "big ole shit bird," so it seems we shouldn't assume that he's in favor of excessive brutality.

Beyond the unsurprising revelation that Bone has done some unsavory things online, this shows just how well the average citizen isn't aware of their online "paper trail." If Bone had thought for a minute about the kind of scrutiny he'd be under, he likely would have made a new Reddit account for this AMA -- but going from completely anonymous, fairly average citizen to massive internet celebrity in the span of a few hours is something that most people aren't prepared for.

Indeed, some saw this downfall coming a mile away -- just take this tweet:

y'all don't mess up this ken bone thing by interviewing him or finding out anything about him. thanks

Turns out that Ken Bone isn't all that different from other citizens of Reddit after all.

In this article: 2016election, ama, culture, internet, internetanonimity, kenbone, politics, reddit
All products recommended by Engadget are selected by our editorial team, independent of our parent company. Some of our stories include affiliate links. If you buy something through one of these links, we may earn an affiliate commission.