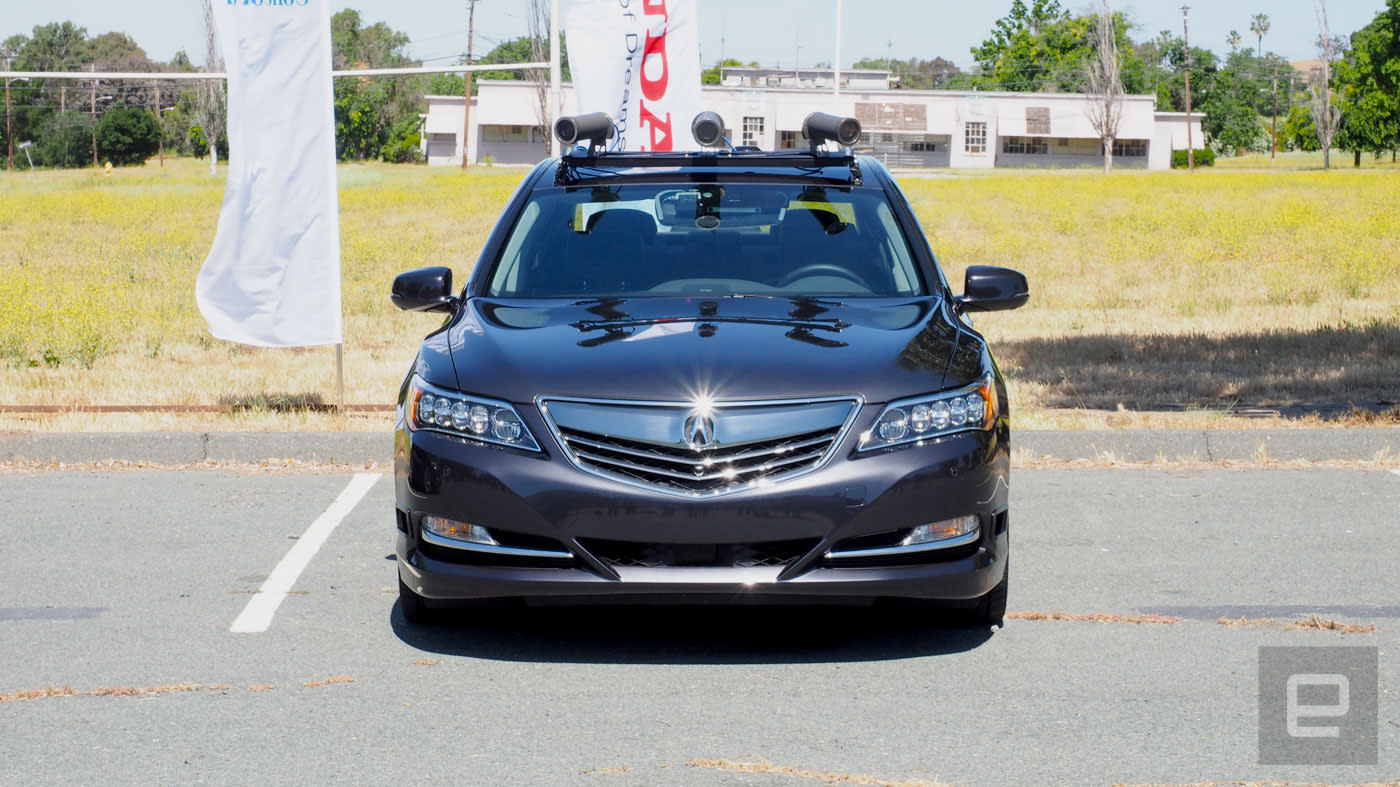 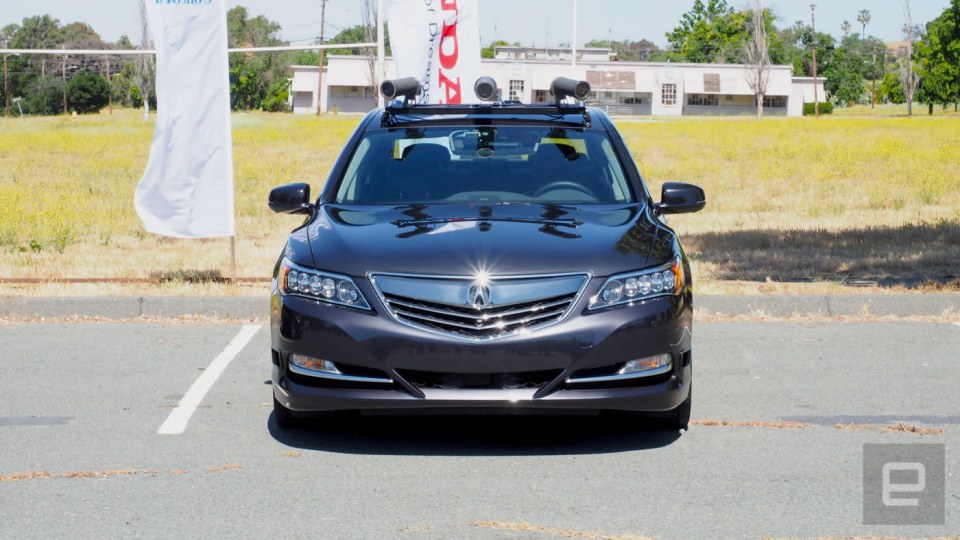 When Google unveiled its self-driving car and rumors surfaced that Apple was also working on a car, it looked like the future of driving belonged to Silicon Valley. Turns out, automakers were up to the challenge, and the "hobbies" of tech giants are going to be left behind.

While Apple reportedly scales back its EV/autonomous car project, called Titan, and Google continues to send out monthly updates about how many times other drivers run into their vehicles, companies like Ford, GM, Audi, Mercedes, Honda, BMW and Tesla (the closest thing to a tech company that makes cars) have already introduced vehicles with semi-autonomous features. Research is great, but shipping a product is the end goal. Automakers are shipping.

Not only are the automakers actually putting vehicles on the road; they're iterating faster than they used to. The accepted timetable from design to showroom for a new car has traditionally been five years. GM's upcoming long-range EV, the Bolt, will go from concept to retail within about three years.

Meanwhile, Google has noted that it wants to partner with an automaker, while Apple is reportedly hoping to do the same thing. The big question is: Do the car companies need them?

Most automakers have established Silicon Valley offices to recruit the talent needed to build their own autonomous system. Plus, while Google and Apple are mum on the future of their side projects, carmakers are making very public plans. Currently GM has a huge investment in Lyft, and the pair are already testing that company's system on San Francisco streets. Recently Ford said it'll have ride-sharing autonomous vehicles on the road in five years. And Tesla has one of the best semi-autonomous systems on the road. Even ride-sharing juggernaut Uber seems to have bested Google and Apple by putting customers in its autonomous cars in Pittsburgh.

It's commendable that large companies like Apple and Google want to make the streets of the world safer with autonomous vehicles. In fact, their movements into the space might have forced automakers to move quicker. But the reality is that building an autonomous car -- actually, any car -- is more difficult than producing a phone, computer or operating system. Also, a company needs to be willing to spend the money. In 2015, Google's Moonshot division -- which the car is part of -- spent $3.6 billion on R&D. That sounds impressive until you realize that VW spent $15.3 billion that same year.

Building a car can't be a hobby or a side project. It needs to be the focus of an entire company if it's going to become a reality. Just ask Tesla -- it took nine years before it had a vehicle people actually wanted.

The next stage of driving (or not driving, as the case may be) is exciting. But right now and for the foreseeable future, it's going to be automakers, not tech giants, pushing the technology forward.

In this article: apple, Audi, Autnomous, BMW, ChevyBolt, Ford, gear, GM, google, Lyft, MercedesBenz, opinion, selfdrivingcars, Toyota, transportation, Uber
All products recommended by Engadget are selected by our editorial team, independent of our parent company. Some of our stories include affiliate links. If you buy something through one of these links, we may earn an affiliate commission.