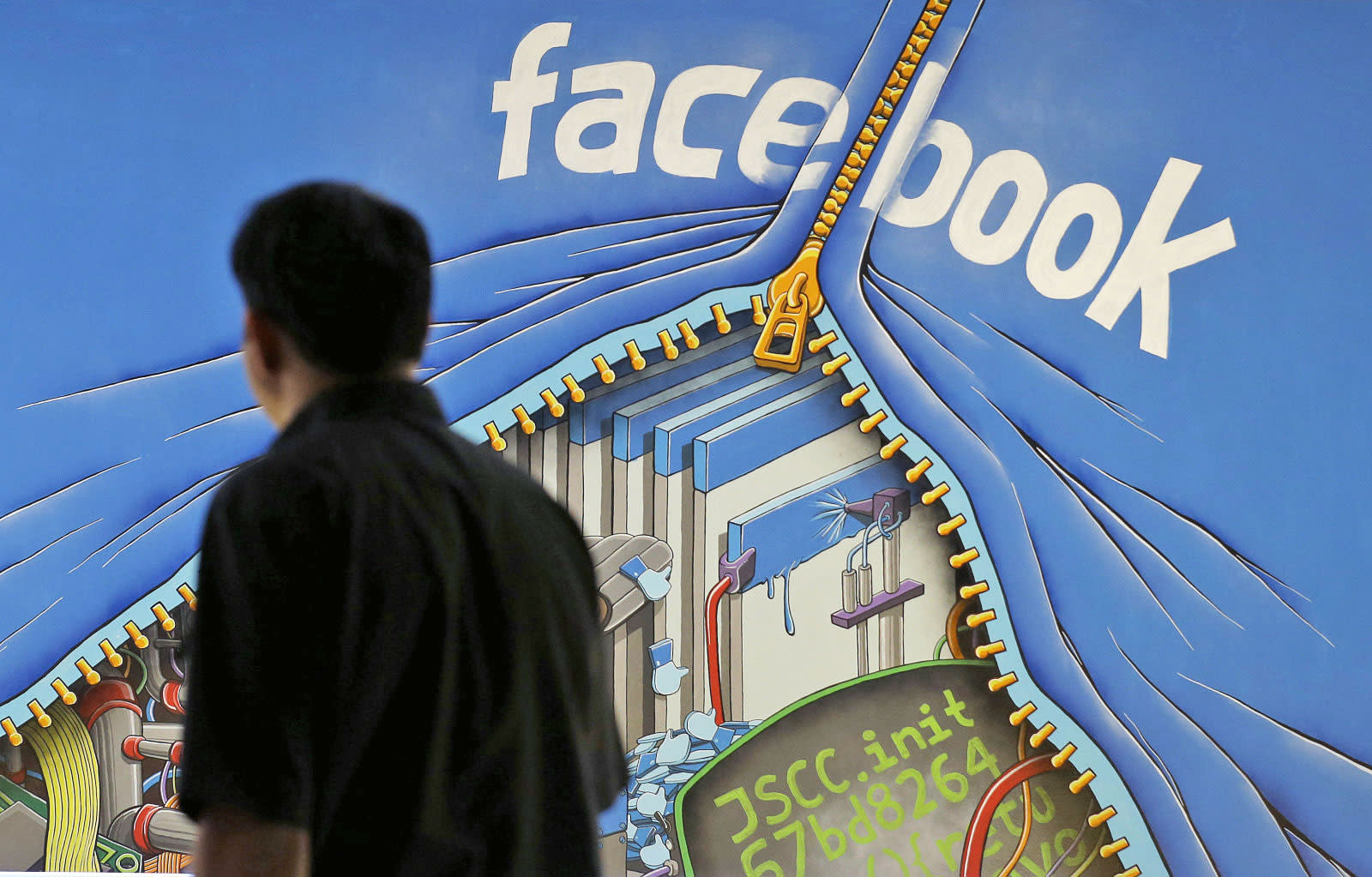 Facebook is really trying to show News Feed stories you might want to see, even if you're on a slow internet connection. Last year, it tweaked its algorithms to serve up stories by caching them on your device if internet speeds slow down. While this guarantees you have some kind of content, it means you might get old or irrelevant articles. So, Facebook devised a new ranking system that weighs "both new stories from the server and unseen stories from the persistent cache." The result should be posts you're more interested in reading, even if you're stuck on a train or in a refugee camp.

The social network says this "client-side ranking" takes advantage of your smartphone's computing power. It differs from browsers like Chrome, which serves up text only if the internet is slow, loading images later when things speed up. Facebook, by contrast, feels a story isn't relevant "until its associated media (e.g. images, at least beginning of a video, text of Instant Articles, etc.) have loaded." As a result, it avoids spinners and grey boxes by "requiring all stories to have all necessary media available before rendering them in News Feed."

Now, when you start up the app and scroll your feed, the client (ie the app on your phone) triggers a request to "get next best story." It then weighs the server ranking based on the type of article and looks at cached stories to see whether the image or video is available, among other things. After taking into account your internet speed, the algorithm scores and sorts all the stories, and gives you the top one based on all of that.

The motivation for the changes was to improve News Feeds in emerging markets, Facebook says. However, the updates will also benefit everyone, "as we all experience less than ideal internet connections at times." Zuckerberg & Co. will build on the new foundation and have promised more updates to come.

In this article: ClientSide, Connection, entertainment, facebook, internet, InternetSpeeds, NewsFeed, SlowInternet, Stories
All products recommended by Engadget are selected by our editorial team, independent of our parent company. Some of our stories include affiliate links. If you buy something through one of these links, we may earn an affiliate commission.