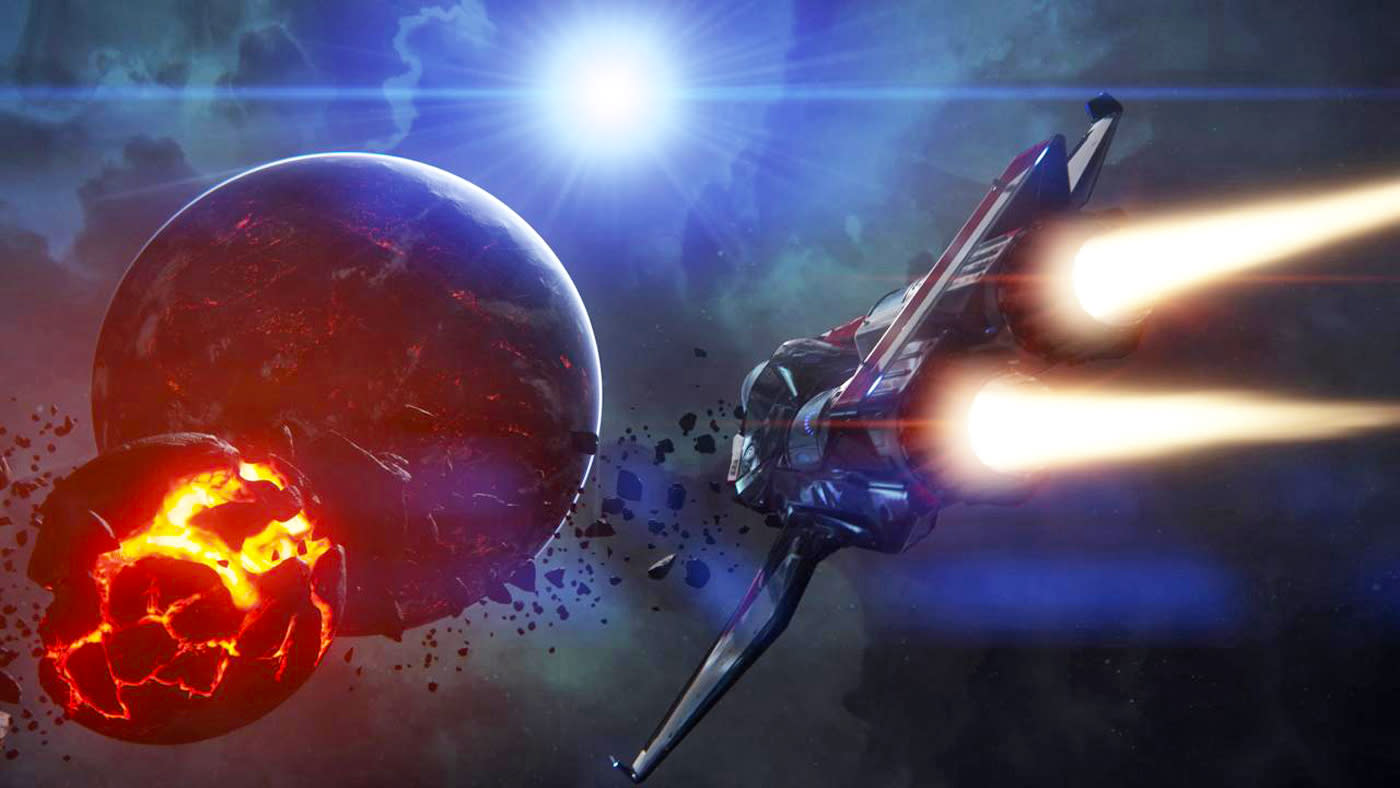 Of all the complaints about Star Citizen's development, transparency is one of the biggest. Outside of basic goals, it's hard to know how well the epic-scale space game is coming along at any given moment -- there are concerns that Cloud Imperium Games is frittering away all that crowdfunding money. The company wants to put some of those fears to rest, though. As of Star Citizen's 2.6 alpha, the studio will share its internal development schedule with the public on a weekly basis. Cloud Imperium will clean up the details to make them more accessible, but you'll know whether or not there's a change or setback.

Significantly, Cloud Imperium hasn't offered a schedule for the single-player Squadron 42. There's no mention of why, but Polygon notes that the title was originally supposed to arrive in fall 2015 and was a no-show at an event a year later. Star Citizen is the game that remains relatively on track -- you're more likely to benefit from weekly updates on its progress than something that's on the backburner. That won't be much consolation if you wanted more info on both projects, but at least one of them won't seem like as much of a black box.

In this article: cloudimperiumgames, crowdfunding, games, gaming, personal computing, personalcomputing, robertsspaceindustries, starcitizen, videogames
All products recommended by Engadget are selected by our editorial team, independent of our parent company. Some of our stories include affiliate links. If you buy something through one of these links, we may earn an affiliate commission.