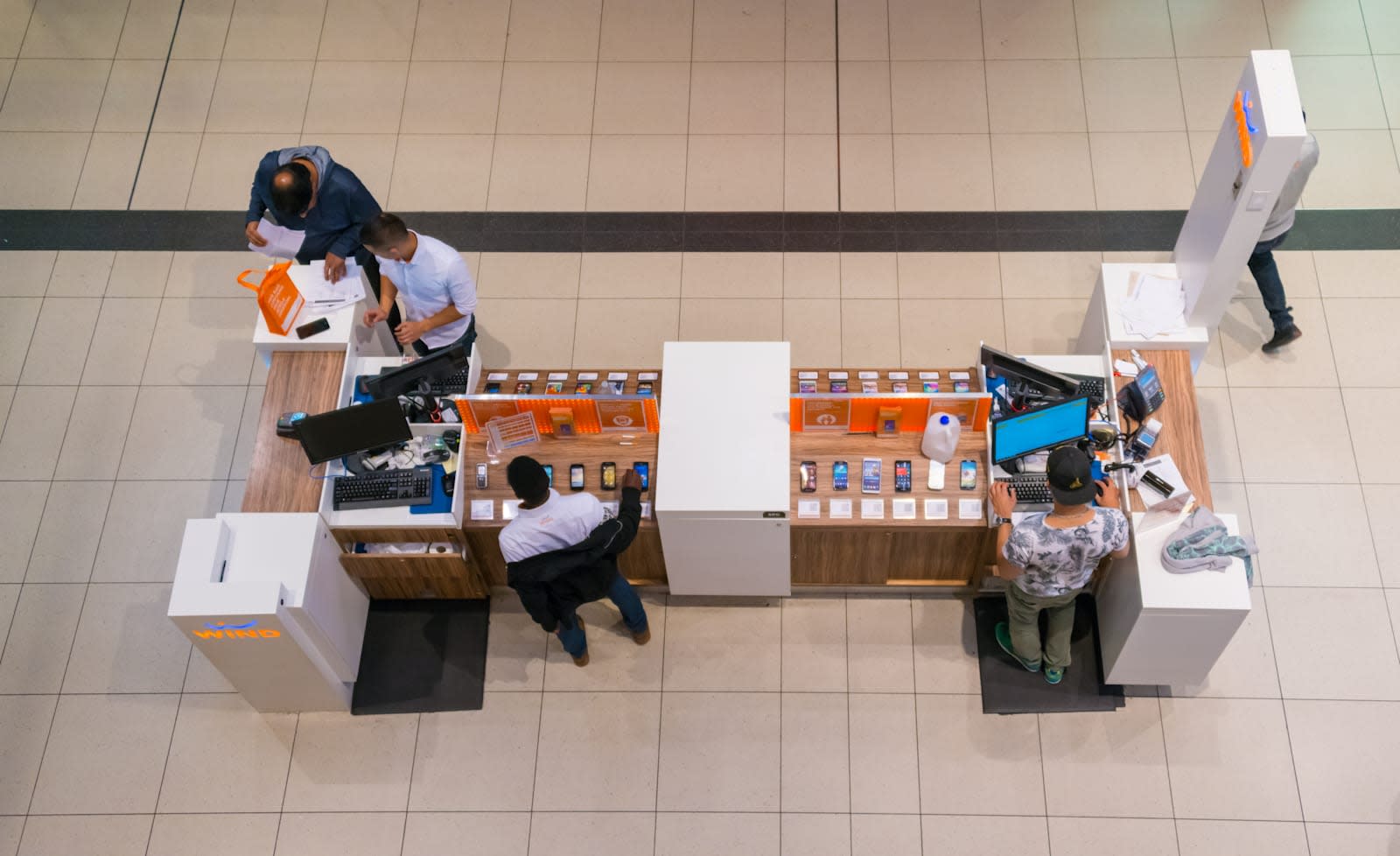 Canada was supposed to get proper, national-level cellular competition when Wind Mobile hit the scene in 2009, but that's not quite how it panned out. You see, Wind hasn't had LTE all those years -- if you wanted fast data beyond a regional carrier, you still had to go with one of the three main providers (Bell, Rogers or Telus) that have a tight grip on the industry. At last, though, you don't have to choose between low prices and high performance. Wind Mobile is rebranding as Freedom Mobile, and it's launching its first LTE networks in Toronto and Vancouver on November 27th.

Freedom will only sell two compatible LTE phones at first, but they're at least solid choices: the LG V20 and ZTE's Grand X 4. Unlocked phones should function when they support the network's AWS-3 frequency range, although you're unlikely to find one right now. Sorry, that iPhone 7 or Pixel won't cut it. You'll likely have to wait a few months before more flagship-class smartphones take advantage of the speedier service.

You won't have to worry about traveling, at least. All of the greater Toronto and Vancouver areas will have native coverage by spring 2017, and LTE roaming in both Canada and the US will be ready early in the new year. Calgary, Edmonton and Ottawa will have LTE by the summer, and the carrier's remaining 3G areas (largely in southern Ontario) will get the upgrade by the fall.

The reinvigorated company still faces an uphill battle when the incumbents have LTE networks that blanket the country, not to mention frequencies that virtually guarantee support for most devices. However, the absence of LTE will no longer hold it back. Once Freedom has finished its rollout, your choice of carrier will mostly come down to local coverage and device selection -- and that's good news for Canadians wishing they had as many nationwide choices as their American counterparts.

In this article: aws-3, canada, carrier, freedommobile, gear, lte, mobile, windmobile, wireless
All products recommended by Engadget are selected by our editorial team, independent of our parent company. Some of our stories include affiliate links. If you buy something through one of these links, we may earn an affiliate commission.