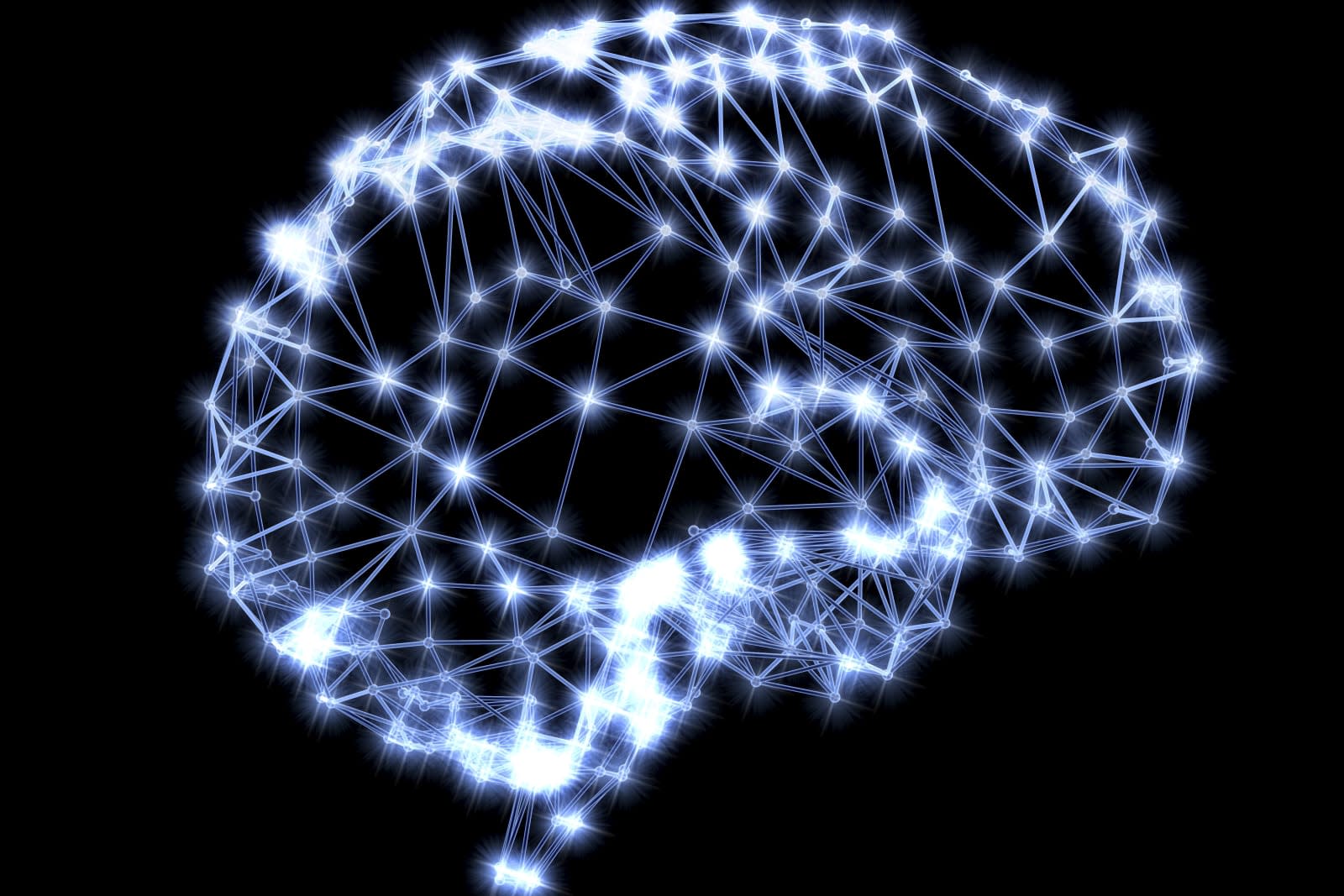 It's one thing to create computers that behave like brains, but it's something else to make them perform as well as brains. Conventional circuitry can only operate so quickly as part of a neural network, even if it's sometimes much more powerful than standard computers. However, Princeton researchers might have smashed that barrier: they've built what they say is the first photonic neural network. The system mimics the brain with "neurons" that are really light waveguides cut into silicon substrates. As each of those nodes operates in a specific wavelength, you can make calculations by summing up the total power of the light as it's fed into a laser -- and the laser completes the circuit by sending light back to the nodes. The result is a machine that can calculate a differential math equation 1,960 times faster than a typical processor.

The Princeton prototype is very simple, with just 49 synthetic neurons. It's nowhere close to replacing the CPU in your phone, let alone the heavy-duty processing power you see in existing neural networks. To put it mildly, though, photonic networks could have tremendous implications for artificial intelligence. They would be particularly useful for rapidly processing info in "radio, control and scientific computing," according to the scientists. And in the long term, learning systems could have more human-like accuracy and response times when recognizing objects and actions -- important for robots that don't have time to waste. Any truly dramatic developments are likely years away, but it's notable that they're even on the horizon.

In this article: ai, artificialintelligence, deeplearning, gear, machinelearning, neuralnetwork, neuromorphic, personal computing, personalcomputing, photon, photonics, princeton, robots, science
All products recommended by Engadget are selected by our editorial team, independent of our parent company. Some of our stories include affiliate links. If you buy something through one of these links, we may earn an affiliate commission.