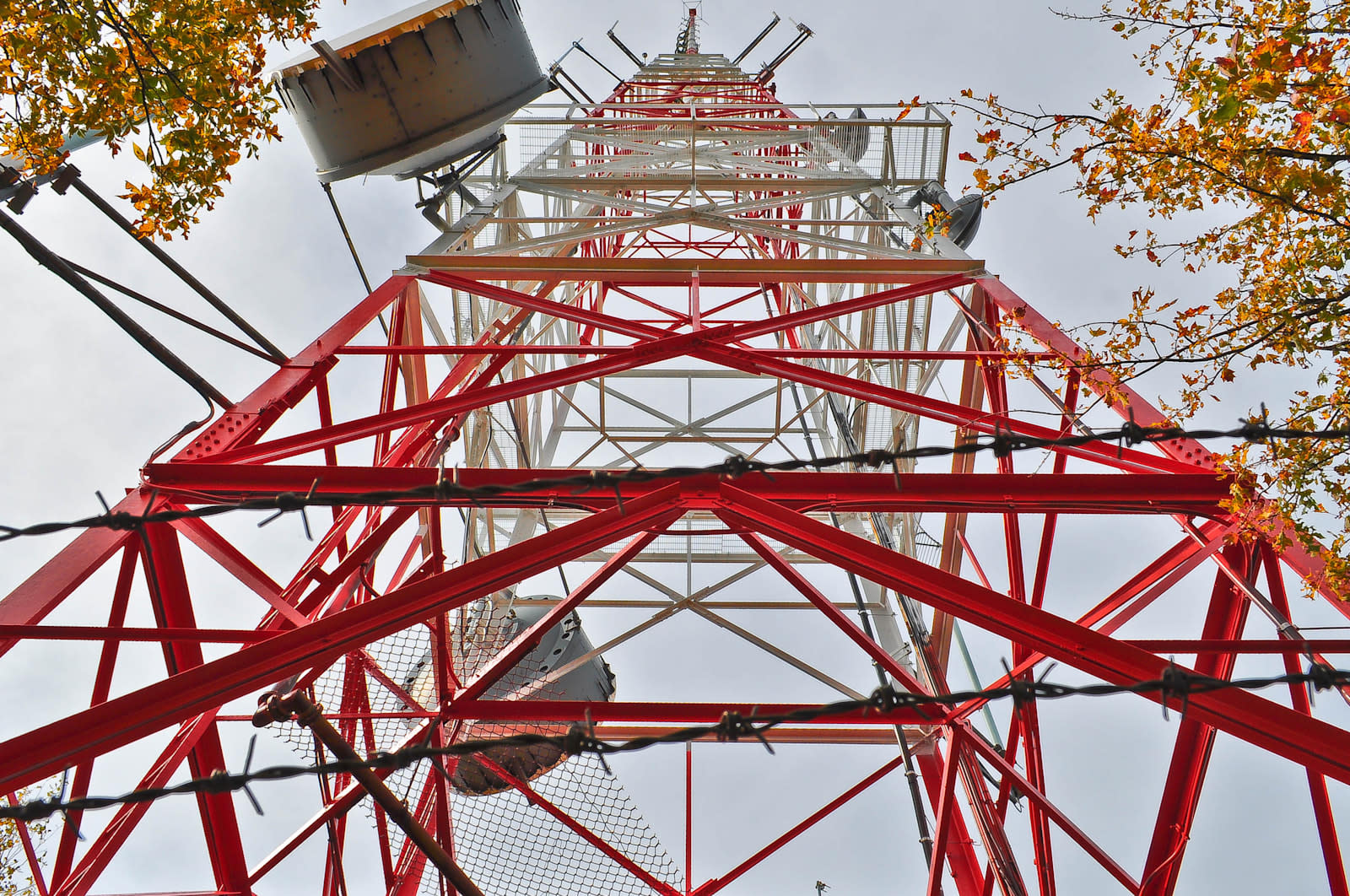 EE's 4G coverage now exceeds that of any 3G network in the UK, the carrier has announced, after it switched on 800MHz spectrum capacity at 700 cell sites across the country. This filled in 5,000 square kilometers of 4G 'not spots' and improved indoor coverage in half a million homes overnight, according to the provider (the low-frequency signals penetrate trees, walls and such better, you see). EE hopes to add 800MHz capacity to a further 3,000 sites before the end of next year, too.

Thanks to the new spectrum rollout, parts of Shropshire, Somerset, Snowdonia, Oban, Glasgow, Berkshire and Derbyshire have been graced with 4G coverage for the first time. There is a bit of fine print attached to this, though. Because these areas are only covered by 4G frequencies, customers need a Voice over LTE (VoLTE)-capable phone to make calls on the network. EE began enabling VoLTE on its network this summer, and plans to launch a compatible own-brand device for under £100 next year.

From January next year, EE will begin reporting coverage in geographical terms, and it's calling on competitors and regulator Ofcom to make it the new industry standard. Historically, mobile providers have reported population coverage, and where those numbers are concerned, there's little to separate them. With the largest 4G network around, now covering 75 percent of UK land area, it's obviously in EE's interests for this to happen so it can boast the best numbers.

EE hopes to have 95 percent of the UK covered by 2020, though it'll have to do that with limited spectrum. Just a few days ago, Ofcom banned the behemoth that is BT and EE from bidding on one of two slices of new spectrum in next year's 4G auction. This doesn't go quite far enough for Three, however, which has accused the regulator of letting deeper-pocketed carriers horde spectrum.

It's no surprise EE mentioned how many not spots it killed with its new spectrum, either. A cross-party group of MPs recently called for an amendment to the in-transit Digital Economy Bill that would allow Ofcom to fine operators that failed to meet 2014 coverage targets. You may remember that same year, the UK government was thinking about forcing carriers to share their networks to eliminate coverage not spots. There were serious concerns it would be a technical nightmare, however, and the big four carriers convinced the government to ditch the plan by committing to invest £5 billion in infrastructure.

In this article: 4g, 4glte, 800mhz, ee, gear, lte, mobile, ofcom, spectrum, volte, wireless
All products recommended by Engadget are selected by our editorial team, independent of our parent company. Some of our stories include affiliate links. If you buy something through one of these links, we may earn an affiliate commission.