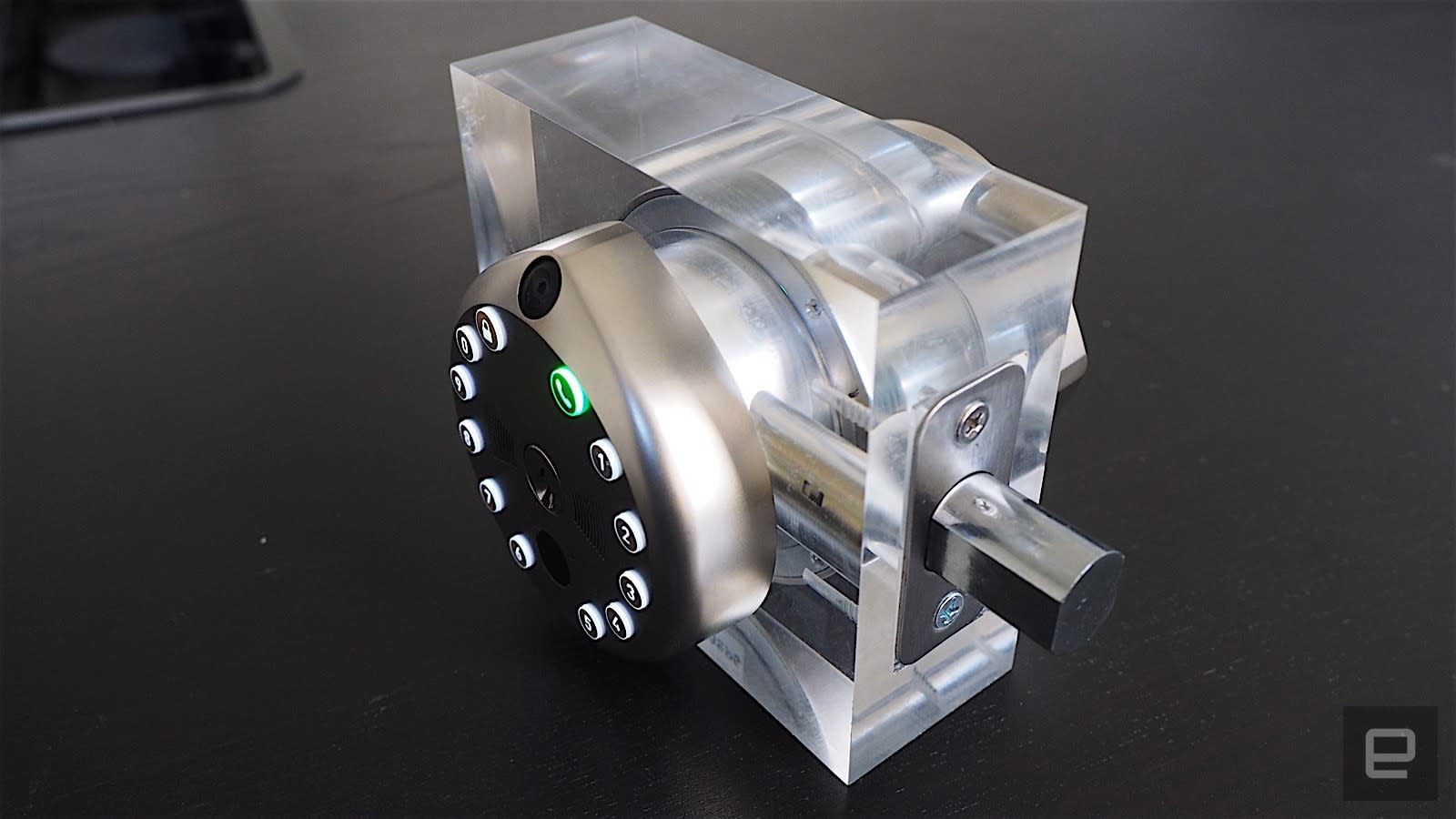 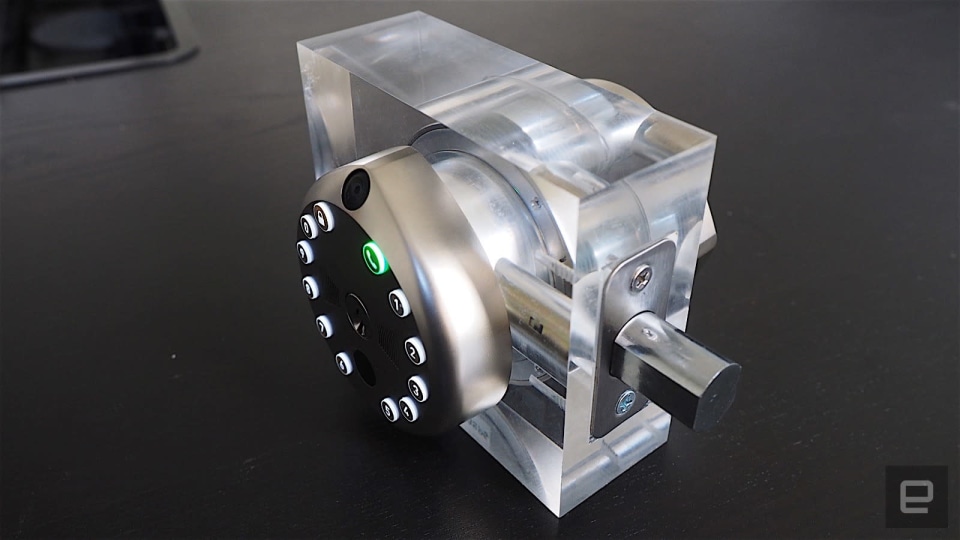 Smart door locks and deadbolts allow you to let anyone in your house from anywhere with an internet connection, but how many enable you to ensure the identity of the person entering? Some smart locks, such as the August, offer add-on cameras and microphones, but you have to buy those accessories separately; meanwhile doorbells like the Ring have a camera but don't allow for electronic keys or remote activation. The Gate smart lock, on the other hand, packs everything into a single device.

The Gate is a WiFi-connected deadbolt that features video calling and a motion-activated security camera. Say your kid is a latchkey but forgot her keys at school. Rather than having to park her keister on the front steps to wait for you to get home, she just has to press the Call button on the Gate. This sends a notification to your phone and activates the 720p color camera. You can speak to her via the app (there are speakers and a mic embedded in the lock assembly) to remotely unlock the door for her. Problem solved.

And for routine guests like a dog walker or housecleaner, you can text temporary unlock codes to their phones that they can punch into the keypad and then easily enter the house. They won't need to download any apps to use these codes either, since the code arrives via SMS.

Unlike the August Smart Lock, which relies on a proximity Bluetooth signal to activate, the Gate uses your home's WiFi connection. It doesn't use a gateway, which preserves precious router ports. Plus, all of its communications, video and audio recordings are 256-bit encrypted and stored in the cloud. Like other smart locks, the Gate is battery-powered, but rather than making you struggle with cramming AA batteries into the lock housing, the entire back plate of the Gate lifts off, exposing a micro-USB port with which to recharge the onboard Li-ion cell.

I was recently afforded a short demo of the Gate lock at the company's office in San Francisco and came away generally impressed. The lock was as responsive to remote commands as the August I own. The camera resolution was great and maintained a clear image of my face in everything but immediate backlight. I would have liked to see the camera offer an infrared option, but that shortcoming can be fixed by simply leaving the front porch light on.

The Gate successfully completed its Indiegogo crowdfunding campaign yesterday, raising 291 percent of its initial funding goal. The company should have units out to both campaign backers and the general public by the first quarter of next year. 5
In this article: Bluetooth, deadbolt, Gate, gear, hands-on, home, IndieGoGo, lock, security, smartlock, thegate
All products recommended by Engadget are selected by our editorial team, independent of our parent company. Some of our stories include affiliate links. If you buy something through one of these links, we may earn an affiliate commission.