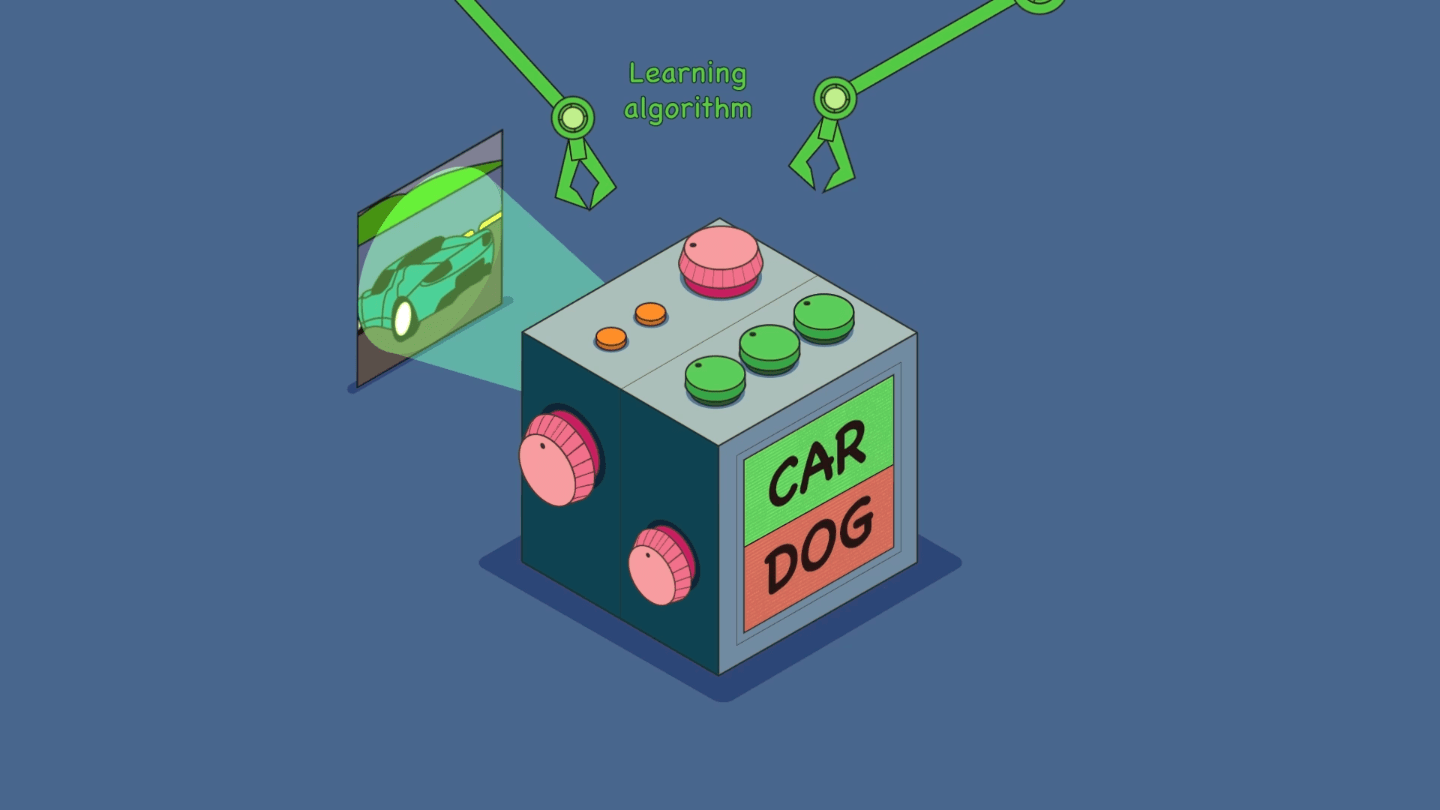 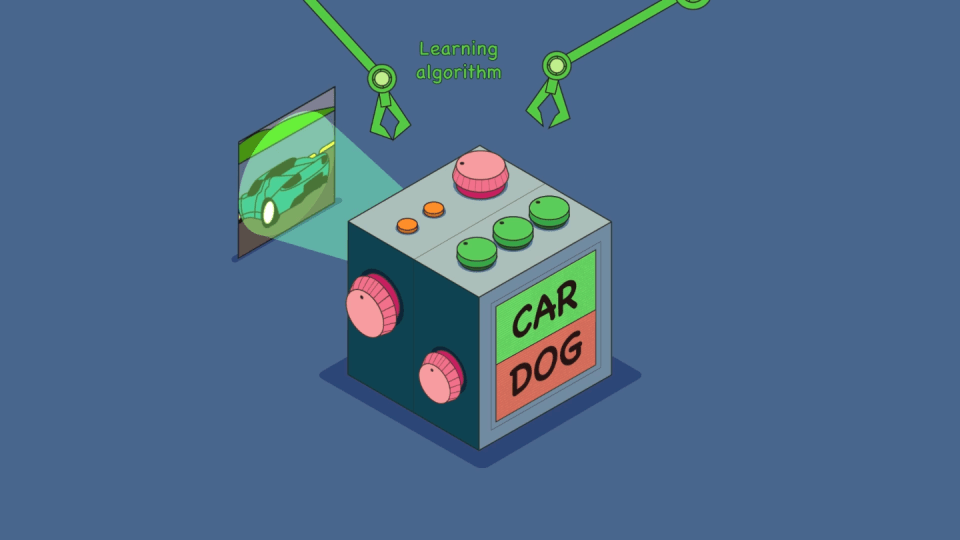 Though movies and TV shows would have us believe that artificial intelligence means machines rising up against us, the truth is much more benign. Indeed, many of us use AI on a regular basis: Just ask Siri for directions to a restaurant or tell Shazam to name a song. This is certainly true of Facebook too, which uses AI and machine learning for a variety of tasks such as identifying images, translating languages and, yes, ranking your News Feed. With such a vested interest in AI, Facebook is releasing a series of videos today to offer a brief introduction to what it is and how it works.

"We want to tell people it's not magic," says Yann LeCun, Facebook's director of AI research. "This is not The Terminator. It's real technology that's useful." In a blog post released today, LeCun and Joaquin Candela, Facebook's director of applied machine learning, wrote that there is nothing artificial about AI: "AI is a rigorous science focused on designing intelligent systems and machines, using algorithmic techniques borrowed from the human brain." This, LeCun and Candela say, includes the ability to learn from the past and recognize patterns.

For example, in one of the videos, LeCun says that in order for a computer to figure out if an image is of a car or a dog, it needs a learning algorithm. This requires millions of samples -- after all, there are hundreds of different kinds of cars and dogs and thousands of ways they can be shown in a photo -- and then that algorithm has to have a "generalization ability" in order to take what it has learned and apply it to images it's never seen before. The result might seem magical, yet the process is anything but.

"It's more prevalent than you suspect," says Candela. "A lot of experiences simply wouldn't work without AI." That's why one in four engineers at Facebook is well-versed in some form of AI. Facebook uses AI to vocally describe what's in a photo to those who are visually impaired and offer quick translations of foreign languages.

This groundwork of AI and machine learning paid off when Instagram started to experiment with ranking instead of showing photos in reverse chronological order. "If none of that had existed, it would've taken a very long time," says Candela. But since the company already had years of work on this subject, the team was able to implement the algorithm quickly.

Yet these algorithms have had their fair share of critics. Recent revelations about the rise of fake news on Facebook raise questions about how Newsfeed ranks these stories. LeCun and Candela say, however, that this is largely a product issue and not one with the technology itself.

"One thing that is important to explain is that different layers are involved in building an experience with AI or machine learning," says LeCun. He compares AI to that of an unbiased oracle. "It might tell me the probabilities that it'll rain in Mountain View, for example. It doesn't have an opinion. It's likely to have an error in both directions. You can take those unbiased oracles and then build a product experience from that." Essentially, Lecun says that when it comes to issues that deal with content, that's more about policies and product design rather than the underlying technology.

However, Candela says that the AI team could help in coming up with guidelines on how to avoid certain pitfalls and dangers. That's one of the reasons why Facebook's AI team is open-sourcing their efforts: so they can improve the dialogue surrounding such matters.

As for why they think this AI education is so important: "AI is going to affect our lives," says LeCun. "It's very important for people to have some idea on how it works and what it can do."

In this article: ai, artificialintelligence, culture, facebook, internet, machinelearning, robots, science
All products recommended by Engadget are selected by our editorial team, independent of our parent company. Some of our stories include affiliate links. If you buy something through one of these links, we may earn an affiliate commission.