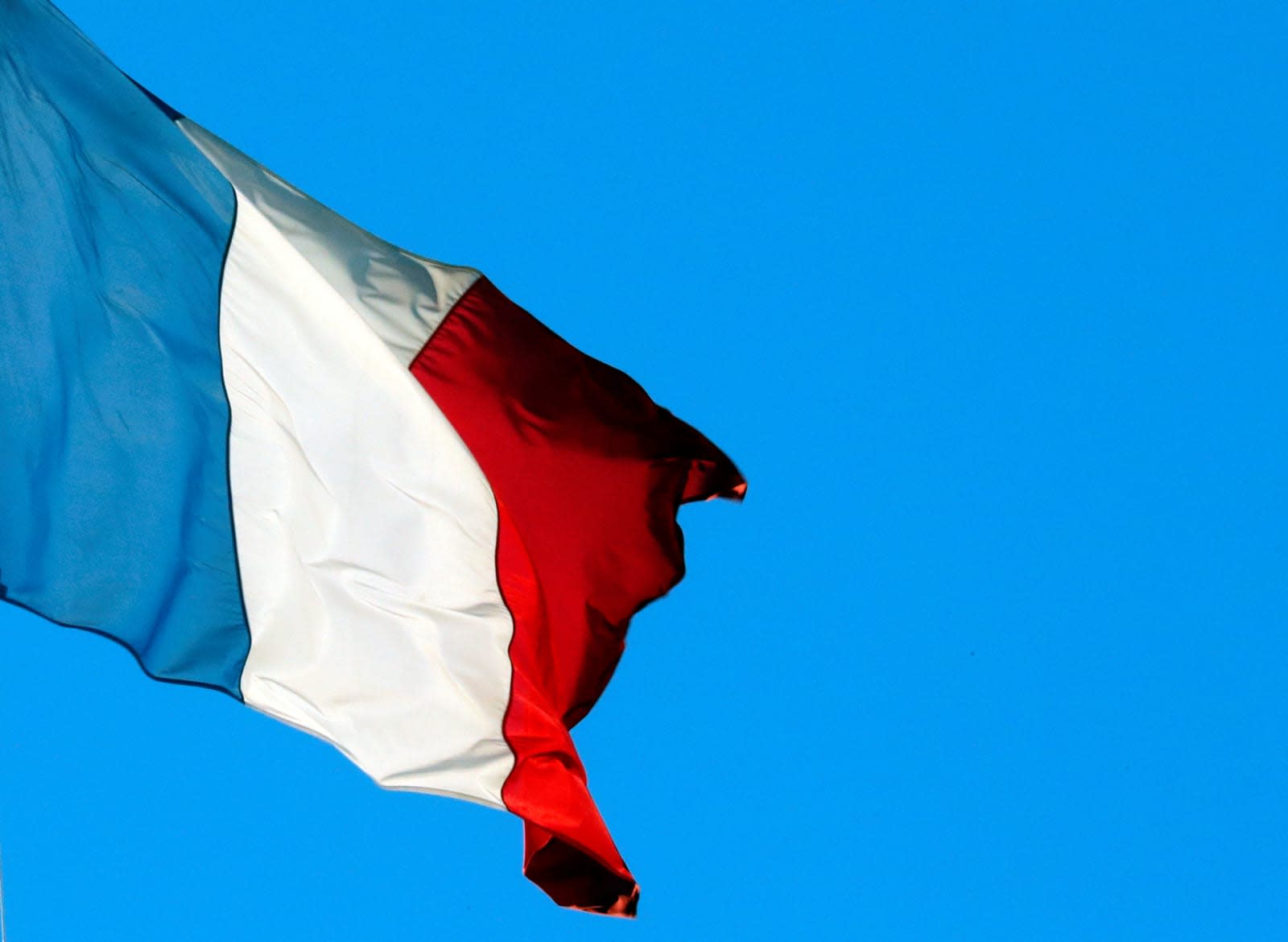 France's mercurial relationship with technology and the internet is in the news once again. This time it's because a man was going to pro-ISIS websites with regularity. Facing a two year sentence, the suspect said that he was simply curious and wanted to "tell the difference between real Islam and the false Islam," France Bleu reports.

As a stark contrast, the evidence doesn't support his claims. Local media says that the wallpaper on his computer was ISIS' Daesh flag, his password was a reference to the Paris shootings at an Eagles of Death Metal concert and ISIS-related images and videos were found on his phone. He'd also reportedly grown a beard, become "very irritable" when talking about religion with family and began wearing sarouel pants. He's been sentenced to two years in prison and hit with a €30,000 fine ($31,971) -- the maximum punishment for this type of offense.

The court told The Verge that it'd found no evidence of the suspect planning an attack. Beyond that, the suspect isn't even who the authorities were looking for at first, apparently. But France's far-reaching "Big Brother" law allows for exactly this sort of thing and more. State-approved warrantless wiretaps, hidden cameras and raids have been the order of the day since the Charlie Hebdo attacks in early 2015.

In this article: counterterrorism, culture, daesh, france, internet, isis, politics, surveillance, terrorism
All products recommended by Engadget are selected by our editorial team, independent of our parent company. Some of our stories include affiliate links. If you buy something through one of these links, we may earn an affiliate commission.