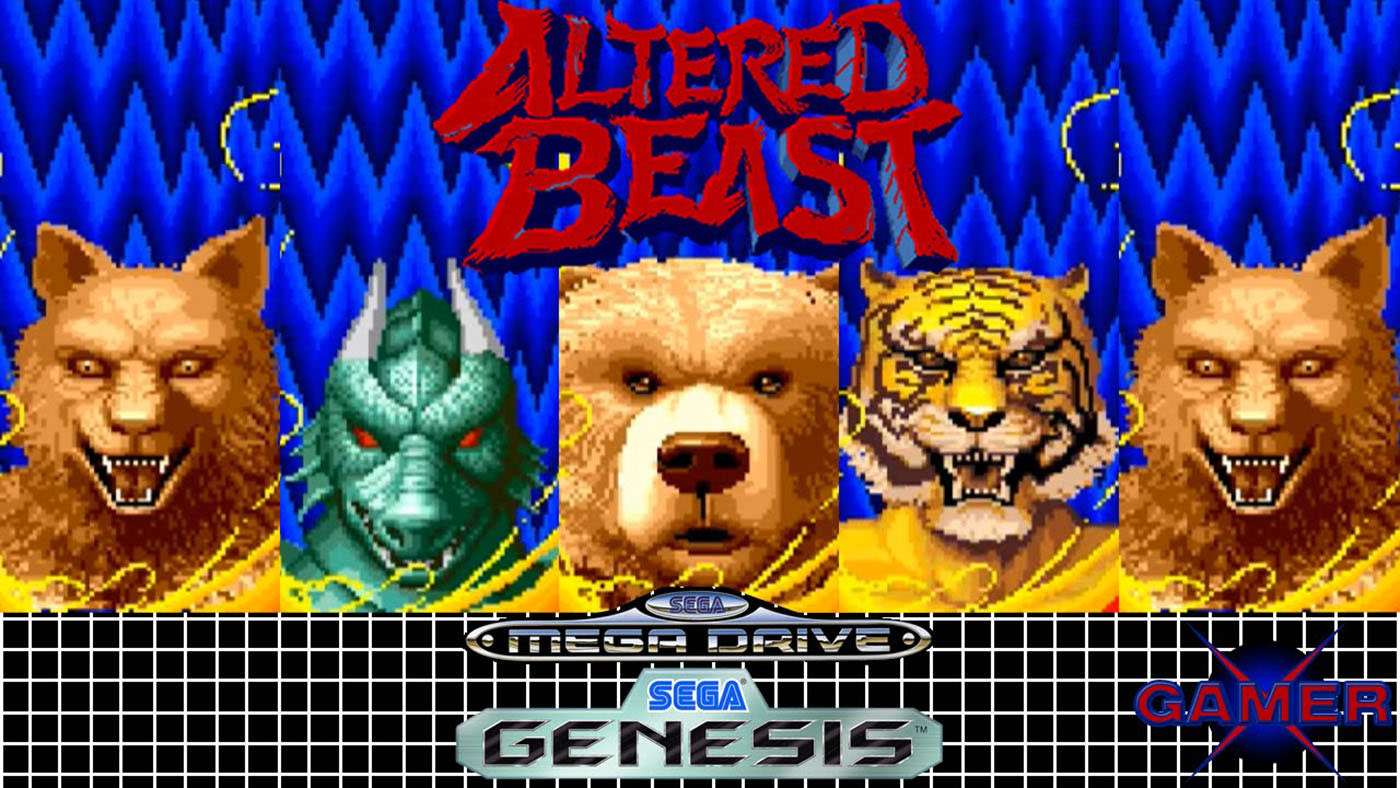 Sonic the Hedgehog has apparently opened the floodgates on Sega adaptations. Sega Group's production arm is teaming with Fear the Walking Dead producer Circle of Confusion on adaptations of '80s and '90s classics Altered Beast and Streets of Rage, according to Variety. Beat 'em up game Streets of Rage pits your rogue cop against big city crime boss Mr. X, while sidescroller Beast features a resurrected Greek Warrior that transforms into powerful werecritters after defeating a suite of villains.

Sure, the plots are cliche, but so are zombies, and The Walking Dead team made that work. Anyway, it's more about tapping our childhood nostalgia, and those titles were among the most popular on Sega's Mega Drive/Genesis platforms. "We look forward to seeing the centurion from Altered Beast rise from his grave, and the Streets of Rage heroes Adam, Axel and Blaze fight to take their city back," said Stories International CEO Tomoya Suzuki.

Ironically, the original Altered Beast arcade version finishes with a cut scene showing that everything was just a movie, so we'll be interested to see if they break that fourth (or fifth) wall again. Sega is also looking for partners on titles like Virtua Fighter, Crazy Taxi and Shinobi, and there's no word yet on which studios or broadcasters are taking on Altered Beast and Streets of Rage. In other words, don't expect to see them on the screen anytime soon.

In this article: Adaptation, AlteredBeasts, Arcade, av, CircleOfConfusion, FearTheWalkingDead, gaming, Genesis, MegaDrive, Sega, StreetsOfRage, WalkingDead
All products recommended by Engadget are selected by our editorial team, independent of our parent company. Some of our stories include affiliate links. If you buy something through one of these links, we may earn an affiliate commission.