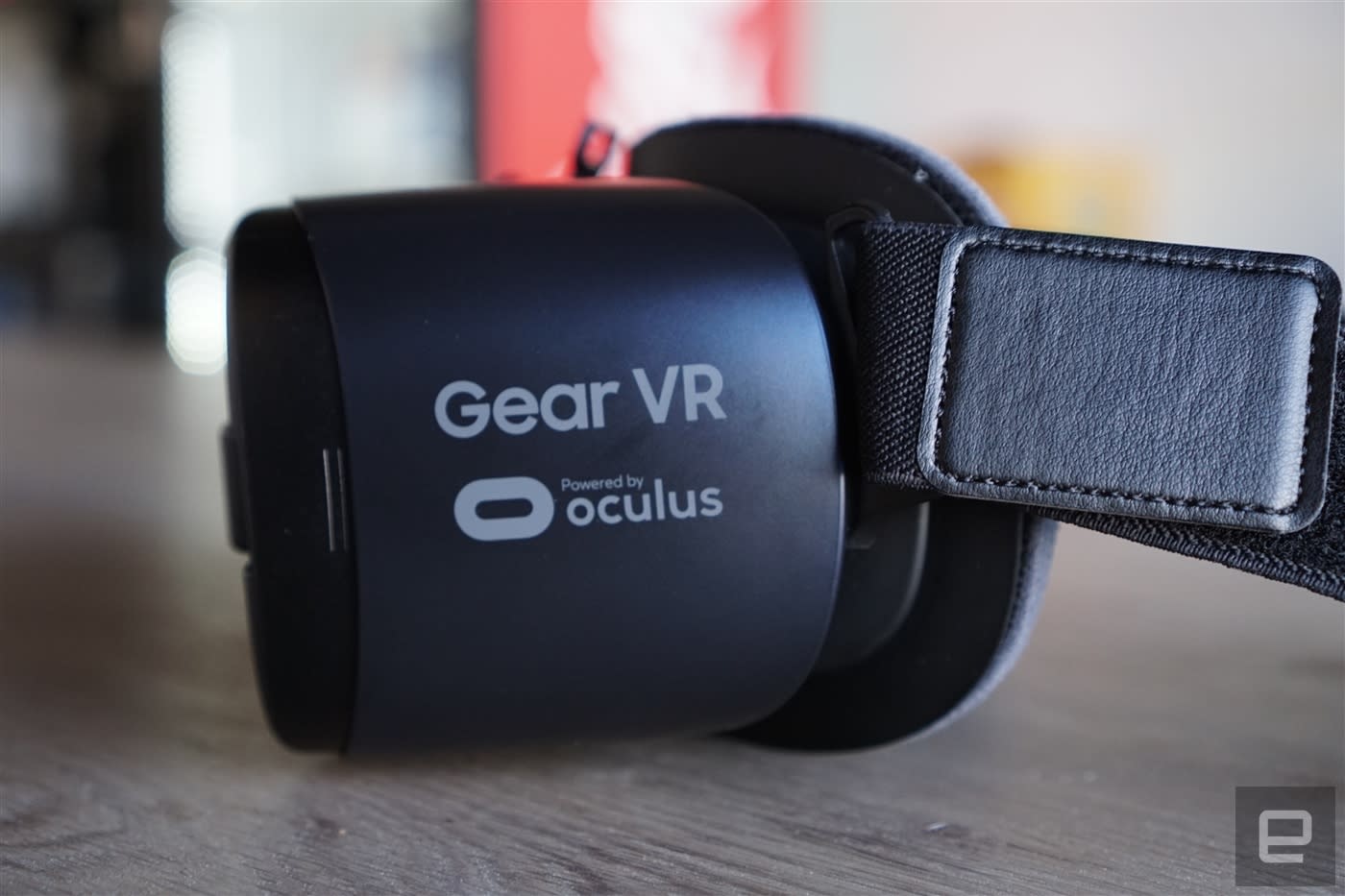 If you're waiting on Samsung to unveil a new version of its Gear VR headset, you might get your wish soon enough. At the Virtual Reality Summit in San Diego this week, Samsung vice president Sung-Hoon Hong revealed that the company is not only working on a new virtual reality headset, but that it has plans for an augmented reality device as well. Hong explained that Samsung plans to improve upon existing tech like Microsoft HoloLens and Magic Leap when it comes to AR.

The next version of the Gear VR "will be presented in a short time" according to Hong, so we may see that headset debut at Mobile World Congress in February. Samsung typically makes some big announcements at that show. The company just refreshed the Gear VR in August and Hong didn't offer any details as to what we can expect from the upcoming model.

One thing we do know about the company's plains for Barcelona is that it's planning to show off its AR work. Hong said the team at Samsung is developing a "light field engine" that makes for more realistic holograms.

Hong also explained that Samsung's augmented reality aspirations are more focused on businesses than consumers. HoloLens is priced at $3,000, after all. Samsung is also looking for possible collaborators for the project, including a potential tie-up with Magic Leap. Just last week, a report from The Information reported that Magic Leap is having trouble getting its plans for mixed reality off the ground, including issues making its technology mobile.

In this article: ar, av, gaming, gear, gearvr, headset, samsung, virtualreality, vr
All products recommended by Engadget are selected by our editorial team, independent of our parent company. Some of our stories include affiliate links. If you buy something through one of these links, we may earn an affiliate commission.