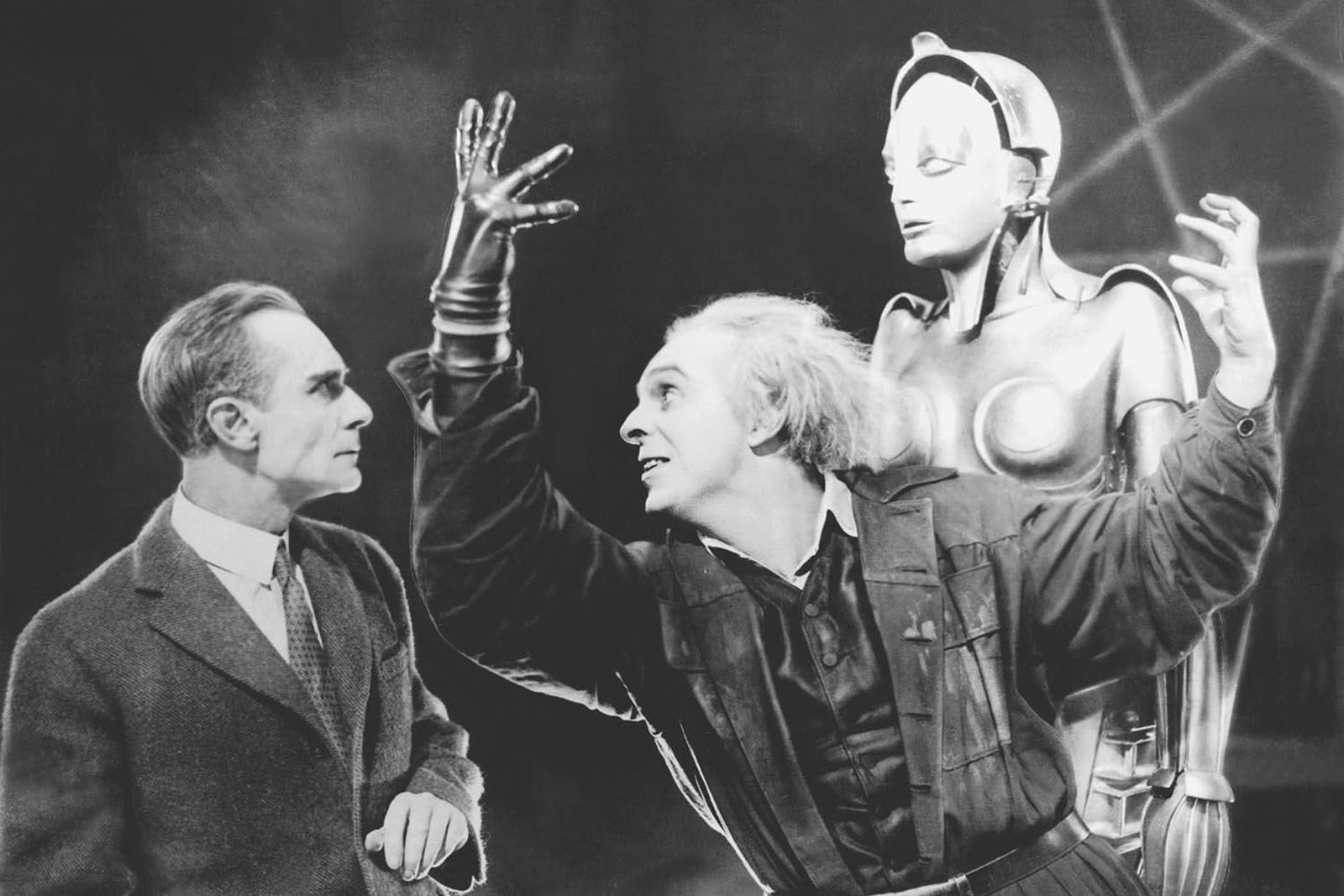 Sam Esmail is apparently taking a very unusual strategy for his next big project beyond Mr. Robot: he's tackling one of the earliest sci-fi epics. Hollywood Reporter sources say that Esmail is creating a miniseries based around Metropolis, Fritz Lang's classic 1927 film about a dystopic society. The show is still very early (Esmail may need to finish Mr. Robot before devoting his full attention), but partner Universal Cable Productions is apparently willing to give it a budget fitting Metropolis' pioneering visuals. Reportedly, the company would be willing to spend a whopping $10 million per episode, and is willing to shop it around to numerous providers, including streaming services.

UCP isn't commenting on the report. Metropolis would be an appropriate fit for Esmail, though. The movie's premise revolves around a class struggle between elite industrialists and oppressed workers, with a technological twist -- in a way, isn't that Mr. Robot in a nutshell? The challenge is paying tribute to Fritz Lang's iconic work while bringing it into an era when robots are no longer mysterious. Given Esmail's recent track record, it's promising... the main catch is the likely years-long wait to see the finished product.

In this article: av, entertainment, fritzlang, metropolis, mrrobot, robots, samesmail, sci-fi, television, tv, universal, UniversalCableProductions
All products recommended by Engadget are selected by our editorial team, independent of our parent company. Some of our stories include affiliate links. If you buy something through one of these links, we may earn an affiliate commission.