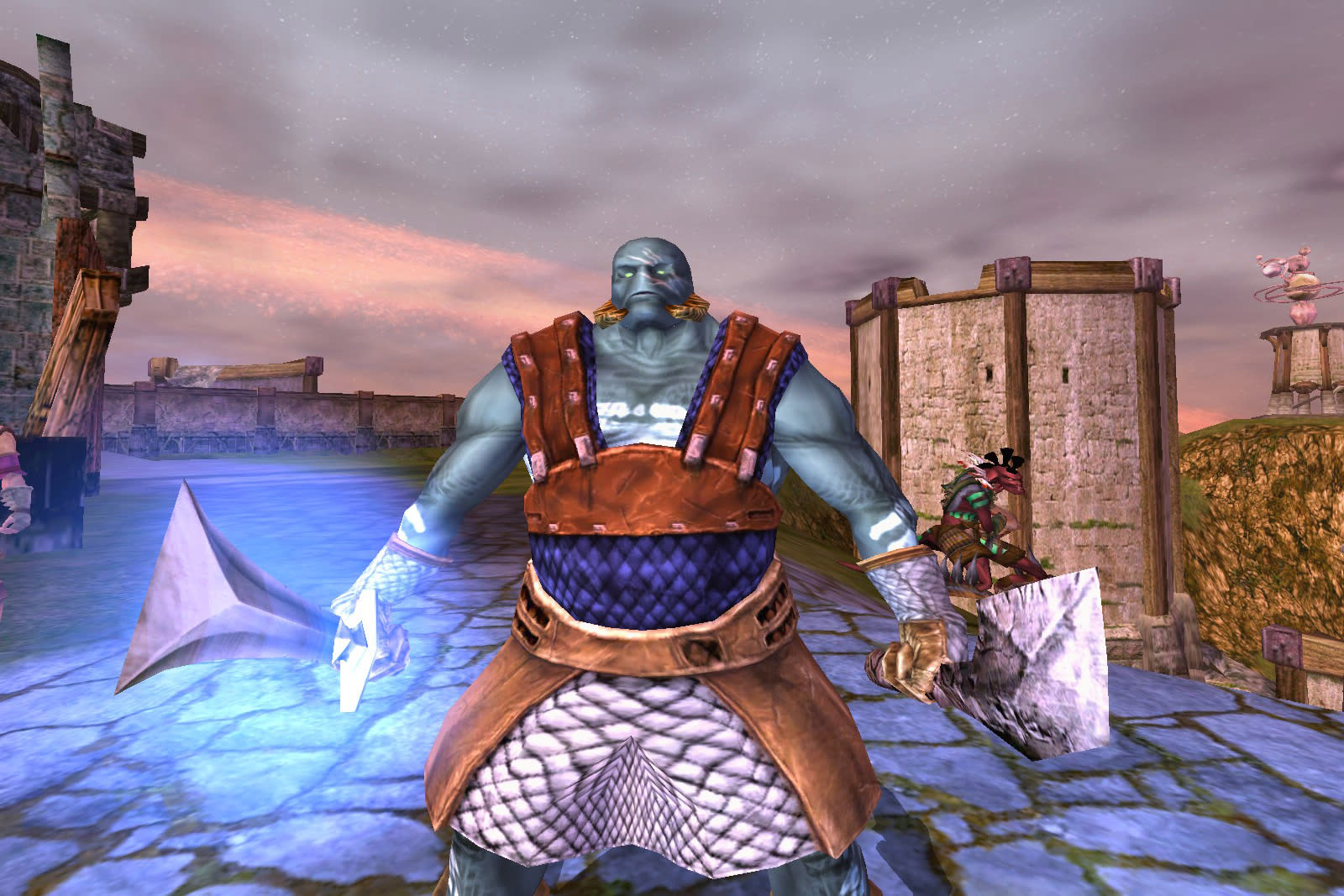 Well-done online role-playing games tend to have a long shelf life, but the Asheron's Call series has lasted longer than most. It got started way back in 1999, and has lasted through three publisher changes, a shift to a buy-once model and even a full-on resurrection, among other tribulations. However, even classics have to call it quits at some point. Turbine has announced that it's ending support for both the original Asheron's Call and Asheron's Call 2 on January 31st, 2017. The series will be completely free to play for any account holder until then, but you won't get to create a new account to see what the fuss is about.

The shutdown wasn't exactly unexpected. Asheron's Call support has been limited to maintenance for over two years, so it wasn't about to experience a revival. And just a day before the closure announcement, Turbine revealed that it was spinning off the Dungeons & Dragons Online and Lord of the Rings Online teams into a separate company, Standing Stone Games. Given that those are Turbine's only active projects, it's not hard to see what's likely happening -- Turbine may still own Asheron's Call, but it doesn't have the staff needed to keep the lights on.

Don't expect a revival like the series saw in 2012. There is a crowdfunding effort from fans hoping to buy the franchise and keep it alive, but that's contingent on both sufficient support and Turbine being willing to sell. Turbine had talked about shifting to privately-run servers, but that didn't happen. As it stands, massively multiplayer online games aren't as red hot as they used to be. Even World of Warcraft is nowhere near the subscriber count of its heyday. It's sad to see Asheron's Call go, but the MMO world has changed a lot since it arrived 17 years ago.

In this article: asheronscall, asheronscall2, games, gaming, mmo, mmorpg, personal computing, personalcomputing, rpg, standingstonegames, turbine, turbineentertainment, videogames
All products recommended by Engadget are selected by our editorial team, independent of our parent company. Some of our stories include affiliate links. If you buy something through one of these links, we may earn an affiliate commission.