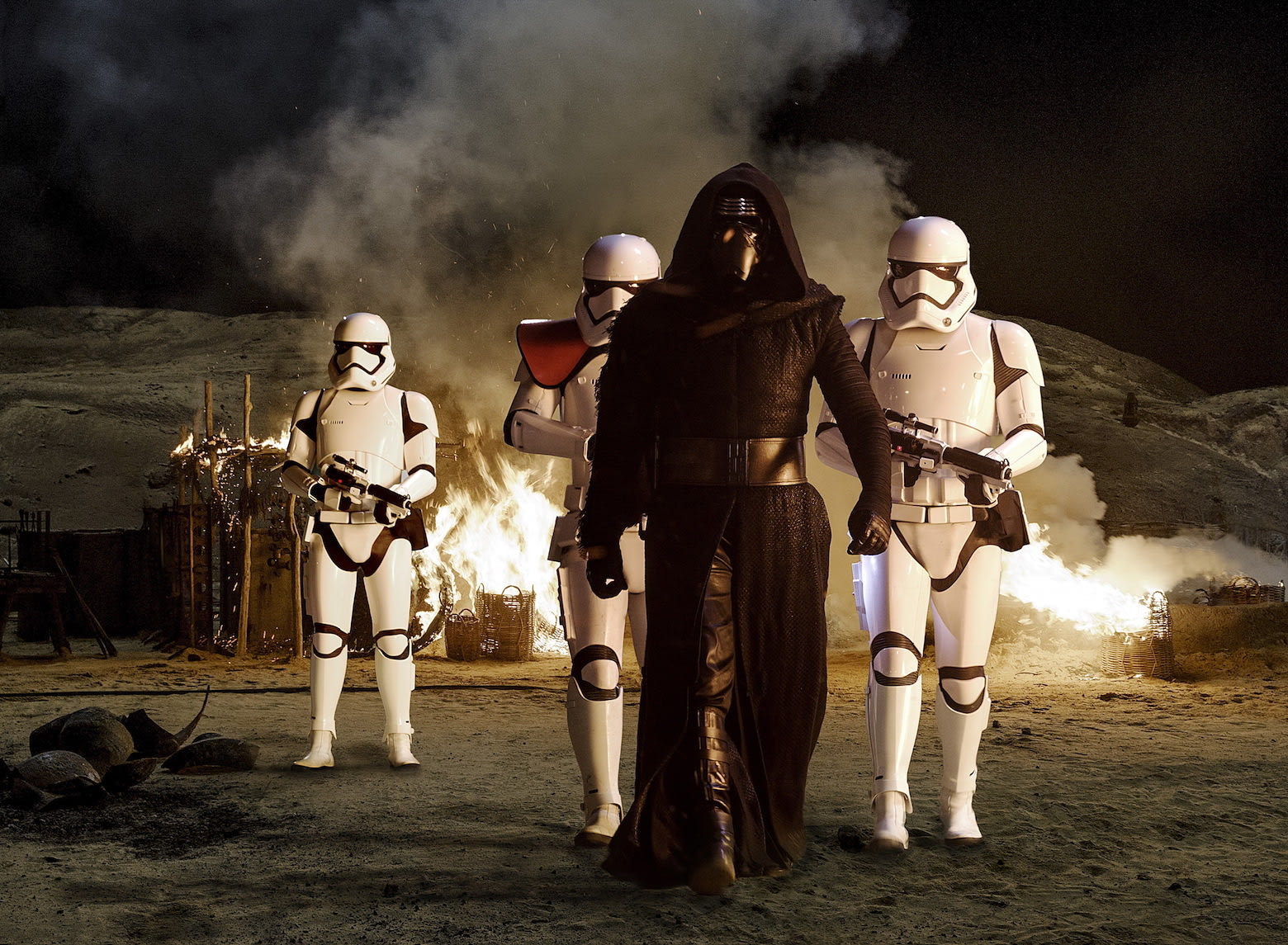 We knew that Star Wars: The Force Awakens would be a popular film, but the sheer speed at which it's breaking box office records has still taken us by surprise. It's now the biggest movie in UK history, raking in a whopping £104 million after 22 days. The seventh instalment in the force-wielding franchise took the title by toppling Skyfall, the quieter and character-focused Bond film that struck a chord with moviegoers in 2012.

Unsurprisingly, The Force Awakens is already the highest-grossing film in the US, crushing the technically impressive but arguably quite forgettable Avatar. It doesn't hold the same mantle when you adjust for inflation, however -- we'll let you decide whether that means Gone With the Wind should retain ultimate bragging rights. Worldwide the sci-fi epic has generated $1.59 billion to date, pushing it above Jurassic World to take the global number three slot. Given it's just released in China, we suspect it won't be long before it gobbles up the remaining two places.

Thank you for making The Force Awakens the biggest film in UK history!

In this article: av, boxoffice, entertainment, EpisodeVii, movie, starwars, starwarstheforceawakens, TheForceAwakens
All products recommended by Engadget are selected by our editorial team, independent of our parent company. Some of our stories include affiliate links. If you buy something through one of these links, we may earn an affiliate commission.