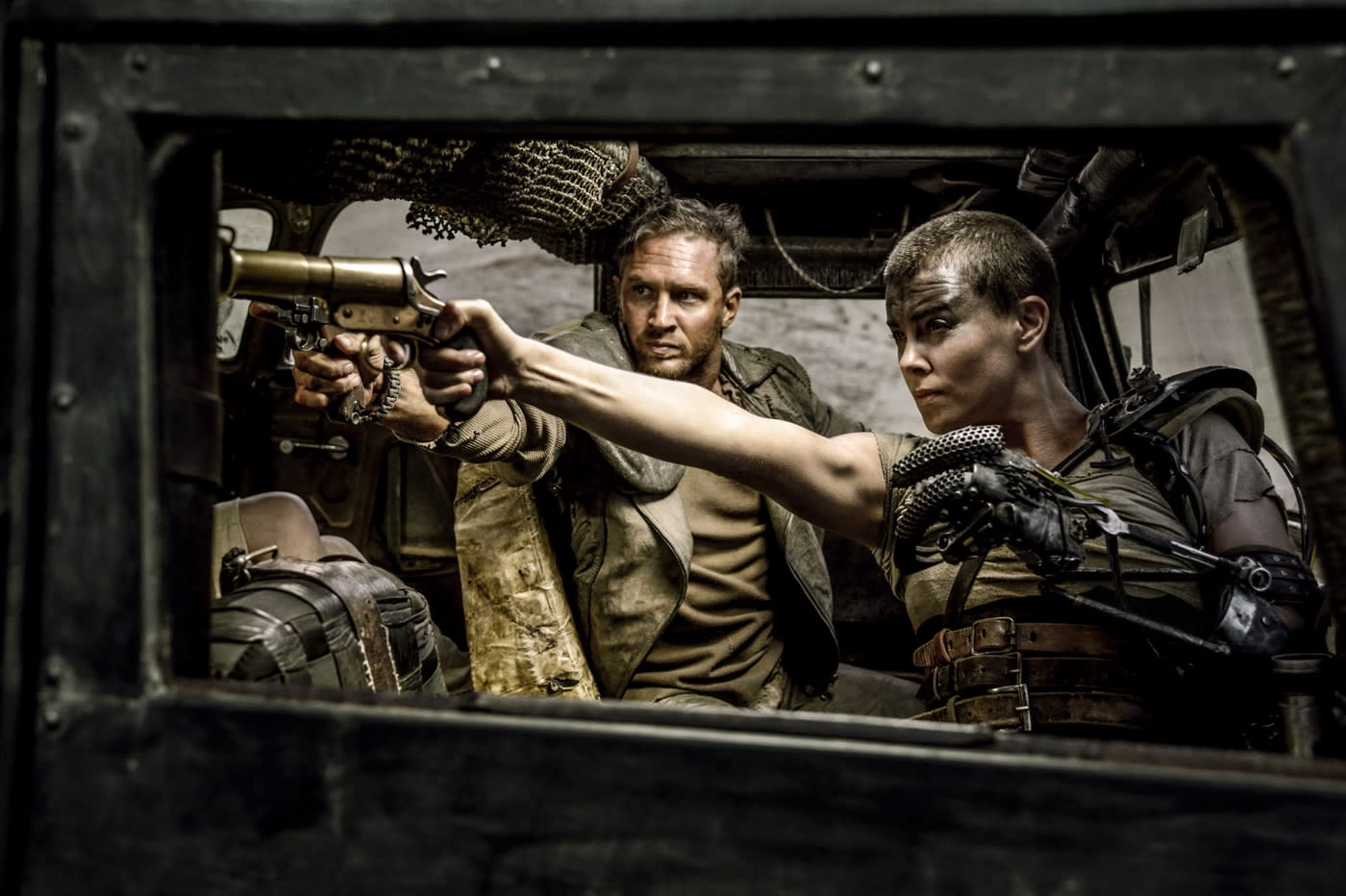 The next Oscars ceremony looks to be an exciting one for geeks, with some of 2015's best sci-fi films nominated for major categories. Who could have imagined we'd actually see Mad Max: Fury Road and The Martian as Best Picture contenders? Genre films typically get nominated for technical categories (things like sound mixing and editing), but over the past few years the Academy Awards has also become surprisingly inclusive for geekier fare.

You can take a look at the full Oscar nominations list here, but we've highlighted the sci-fi selections below.

(Image credit: Warner Bros.)
Via: Slashfilm
In this article: art, culture, entertainment, MadMaxFuryRoad, Oscars2016, StarWars, TheForceAwakens, TheMartian
All products recommended by Engadget are selected by our editorial team, independent of our parent company. Some of our stories include affiliate links. If you buy something through one of these links, we may earn an affiliate commission.