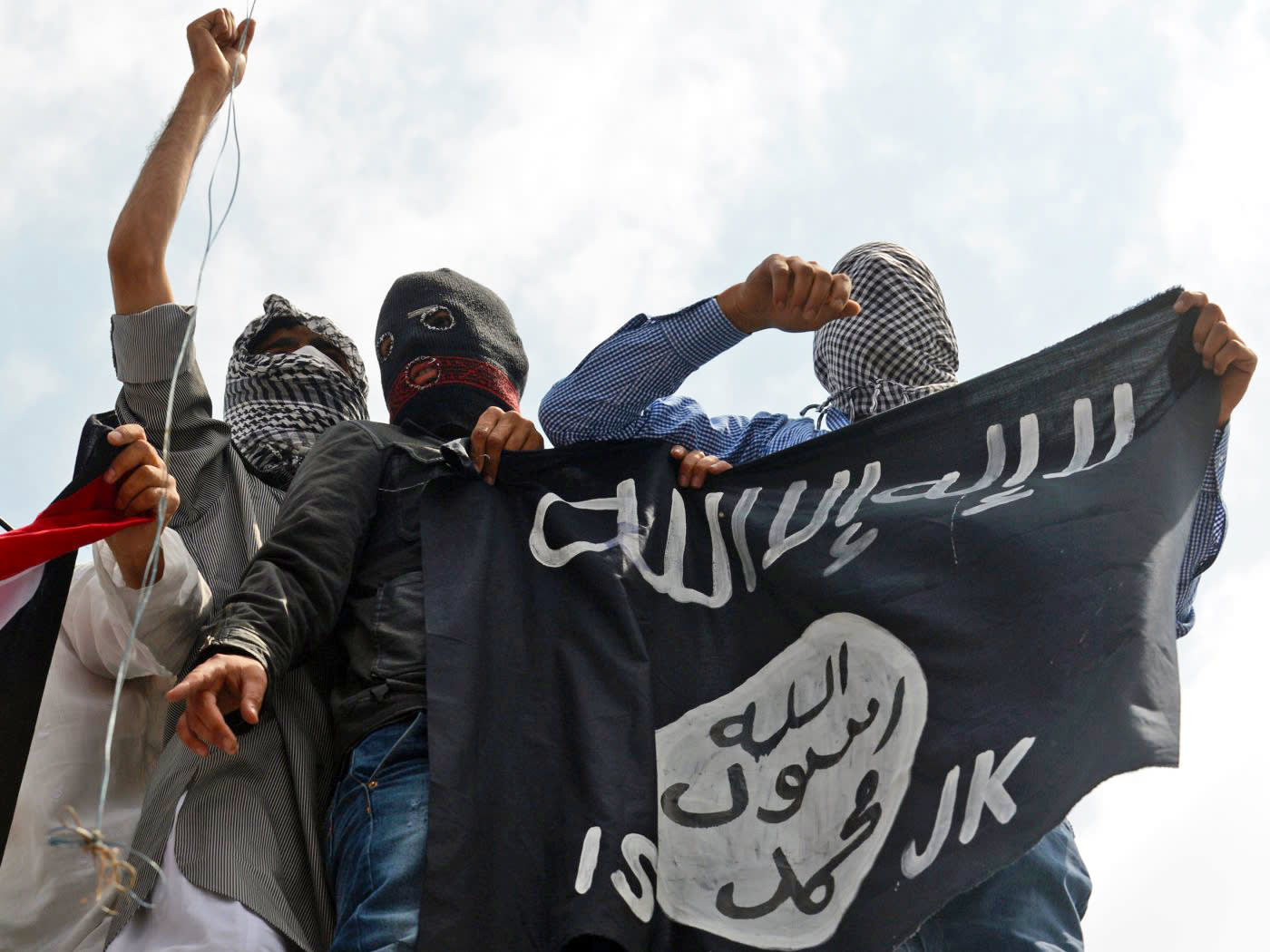 The Islamic State isn't having much luck recruiting new members online these days. Twitter suspended 125,000 accounts sympathetic to the jihadist organization between June and October of last year and it appears to be making an impact, according to a study being released Thursday by George Washington University's Program on Extremism.

GWU's study found that the sympathetic English-language accounts remaining after Twitter's last purge number less than a thousand and generally only interact with one another rather than actively seek out new recruits. Each account averaged 350 followers and typically only tweeted 5 times a day compared to an average of 14 tweets daily prior to the crackdown.

The US government has made a concerted effort to enlist social media and tech companies in its fight against ISIS online, though not everyone has been particularly enthusiastic about it. "Each company has been dragged into this kicking and screaming," J.M. Berger, a co-author of the report, told Reuters. Twitter especially has been criticized for taking a laissez faire approach towards policing content on its platform, compared to Google or Facebook.

Source: Reuters
In this article: culture, cyberwar, Daesh, internet, Isis, online, recruitment, Twitter, war
All products recommended by Engadget are selected by our editorial team, independent of our parent company. Some of our stories include affiliate links. If you buy something through one of these links, we may earn an affiliate commission.