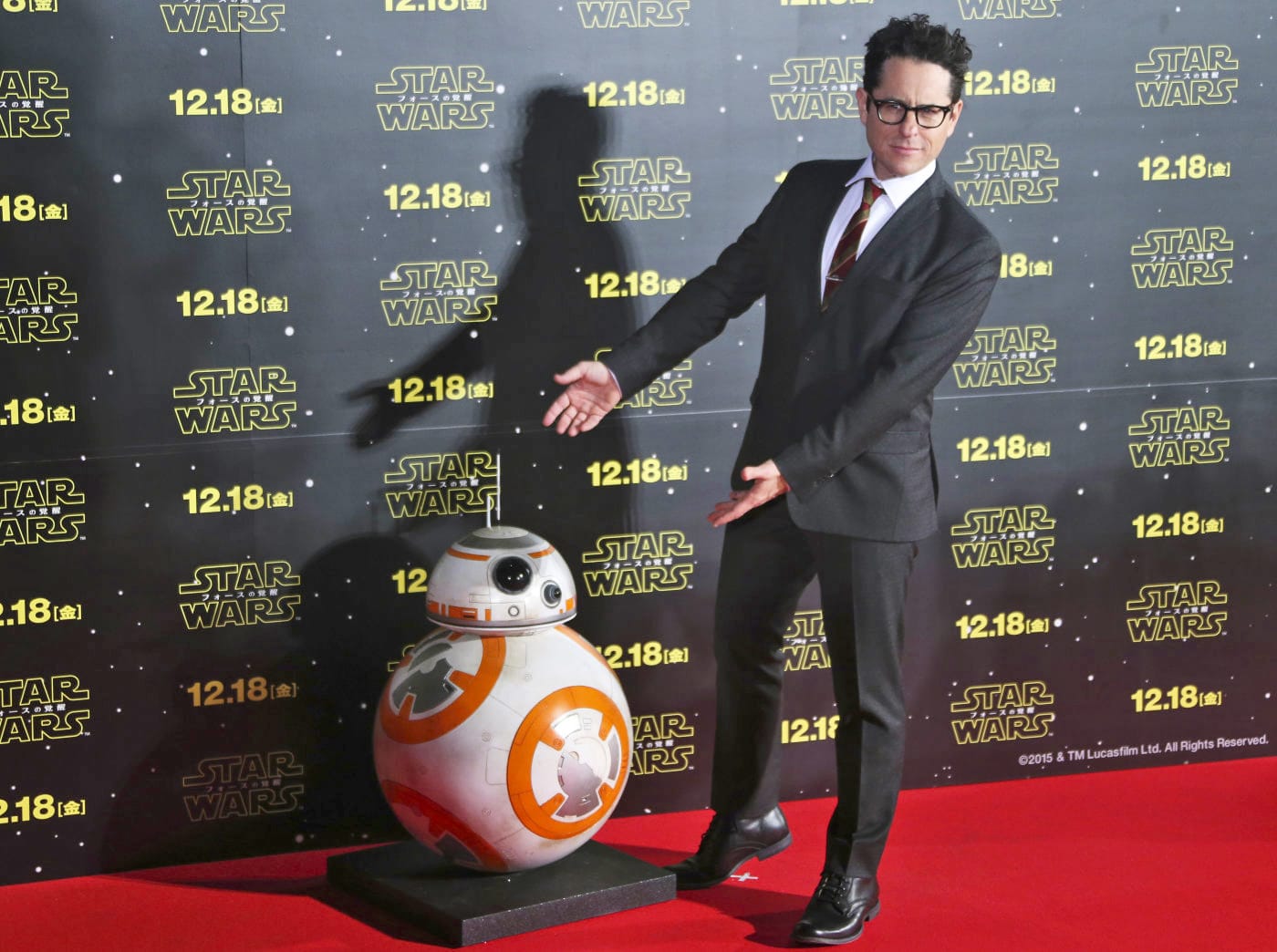 After raking in over $2 billion in box offices around the world, Star Wars: The Force Awakens is set to take over your living room. The J.J. Abrams-directed film will be available as a digital HD purchase from the likes of iTunes, Amazon, Google Play and more on April 1st. If you'd rather secure a physical copy the movie will be available via a Blu-ray combo pack and DVD April 5th. As you might expect, there's a load of behind-the-scenes content (sadly, digital extras "may vary by retailer"), including the making of the film, building BB-8, creating creatures and the music of John Williams. In fact, there's a full-length documentary with footage and interviews on how The Force Awakens was made. 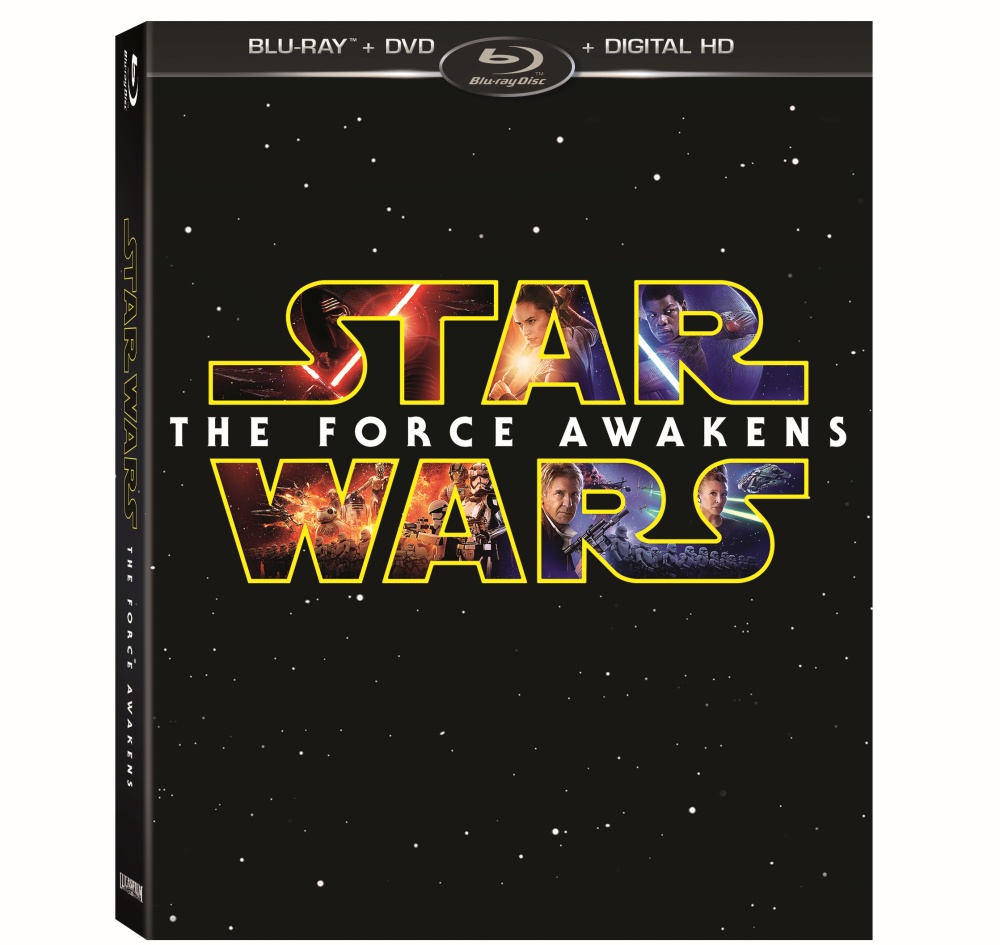 In this article: av, blu-ray, dvd, entertainment, movie, starwars, starwarstheforceawakens, streaming, theforceawakens
All products recommended by Engadget are selected by our editorial team, independent of our parent company. Some of our stories include affiliate links. If you buy something through one of these links, we may earn an affiliate commission.