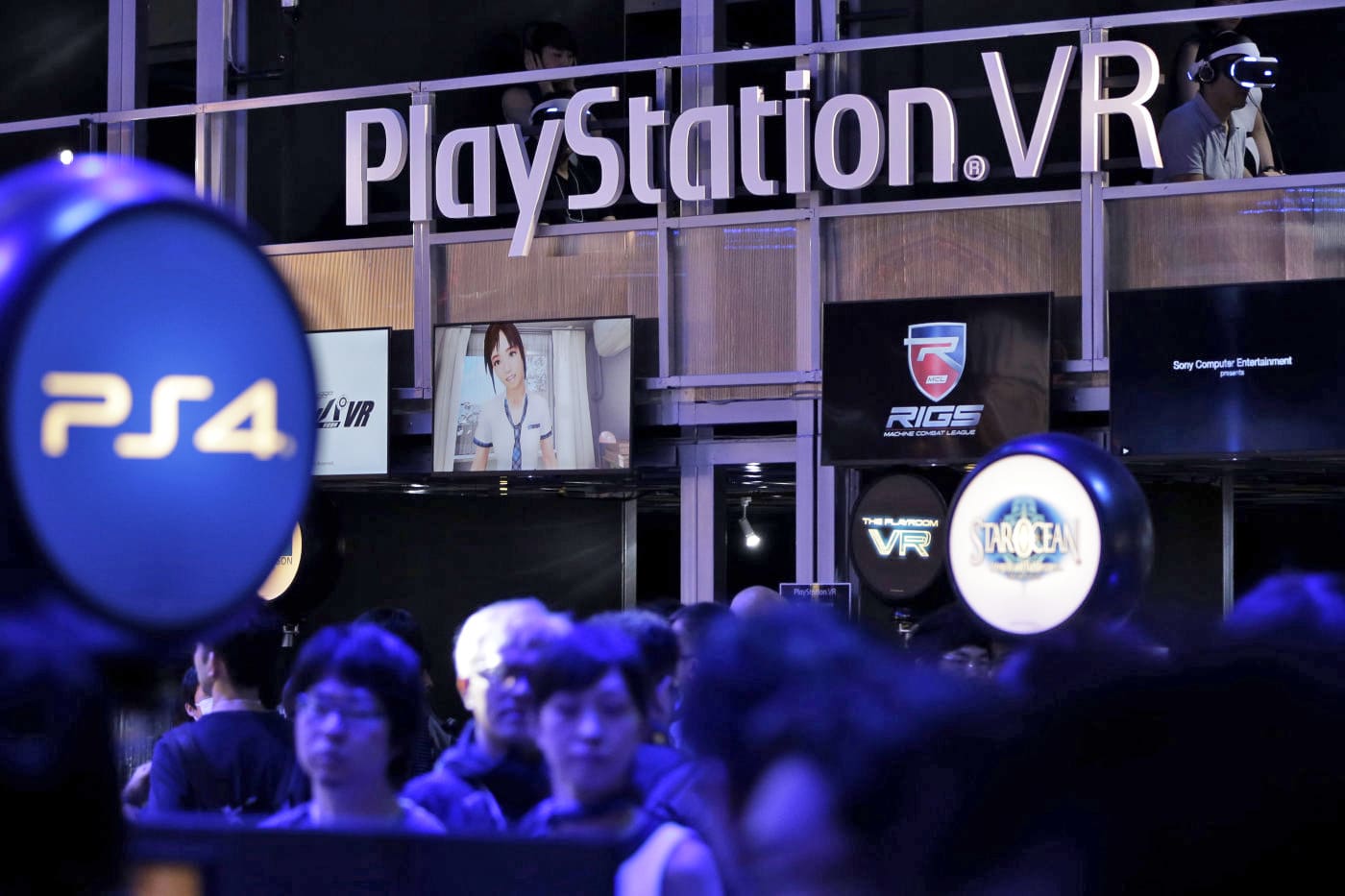 With Oculus, HTC, Samsung and Sony all set to take on one another in the battle for virtual reality dominance, it's obvious that consumers will assess the strengths and weaknesses of each product. Take into account what they need to run: both the Oculus Rift and HTC Vive require high-end gaming PCs, Sony's only needs the modestly powerful PlayStation 4, while the Gear VR just asks for a compatible smartphone.

It's perhaps best, then, that the executives behind the headsets are honest about what their products are capable of. That's the approach from PlayStation executive vice president Masayasu Ito, who admitted in a recent interview with Polygon that the PlayStation VR will not match the VR quality of the Oculus Rift.

"If you just talk about the high-end quality, yes, I would admit that Oculus may have better VR," Ito said. "However, it requires a very expensive and very fast PC." It could be perceived as a damning statement, but it's true. If you look at the specification sheets provided by Oculus and HTC, both companies require an Intel i5 processor or greater, an NVIDIA GTX 970 graphics card as the bare minimum and at least 4GB of RAM. While you can mix up parts and and build your own rig with the very lowest specifications to save money, you're not going to get much change out of $1,000 for a decent PC.

The PlayStation 4, on the other hand, costs less than a third of that. But Sony executives aren't going to lie and say the console can go toe-to-toe with a high-specced gaming PC, either. "The biggest advantage for Sony is our headset works with PS4," notes Ito. "It's more for everyday use, so it has to be easy to use and it has to be affordable. This is not for the person who uses a high-end PC. It's for the mass market."

When compared side-by-side, the Oculus Rift does beat its console-centric rival with its higher screen resolution (2160 × 1200 vs 1920 x 1080) and wider field of view (110 degrees vs 100 degrees), but the PlayStation VR does have a slightly better refresh rate. We still don't know how much the headset will cost, but Sony's Andrew House has said it will priced like "a new gaming platform," which likely puts it around the $300-$400 mark. For reference: the Rift costs $599 and the Vive is priced at $799.

With 35 million PS4 sales already in the bag, Sony hopes that a cheaper, albeit less powerful, VR package will give it the advantage. We only have to wait until next Tuesday (March 15th) to learn more about what Sony has planned for PlayStation VR -- hopefully that'll include a launch date and price.

Via: MCV
Source: Polygon
In this article: av, gaming, oculus, oculusrift, playstation, playstationvr, psvr, sony
All products recommended by Engadget are selected by our editorial team, independent of our parent company. Some of our stories include affiliate links. If you buy something through one of these links, we may earn an affiliate commission.