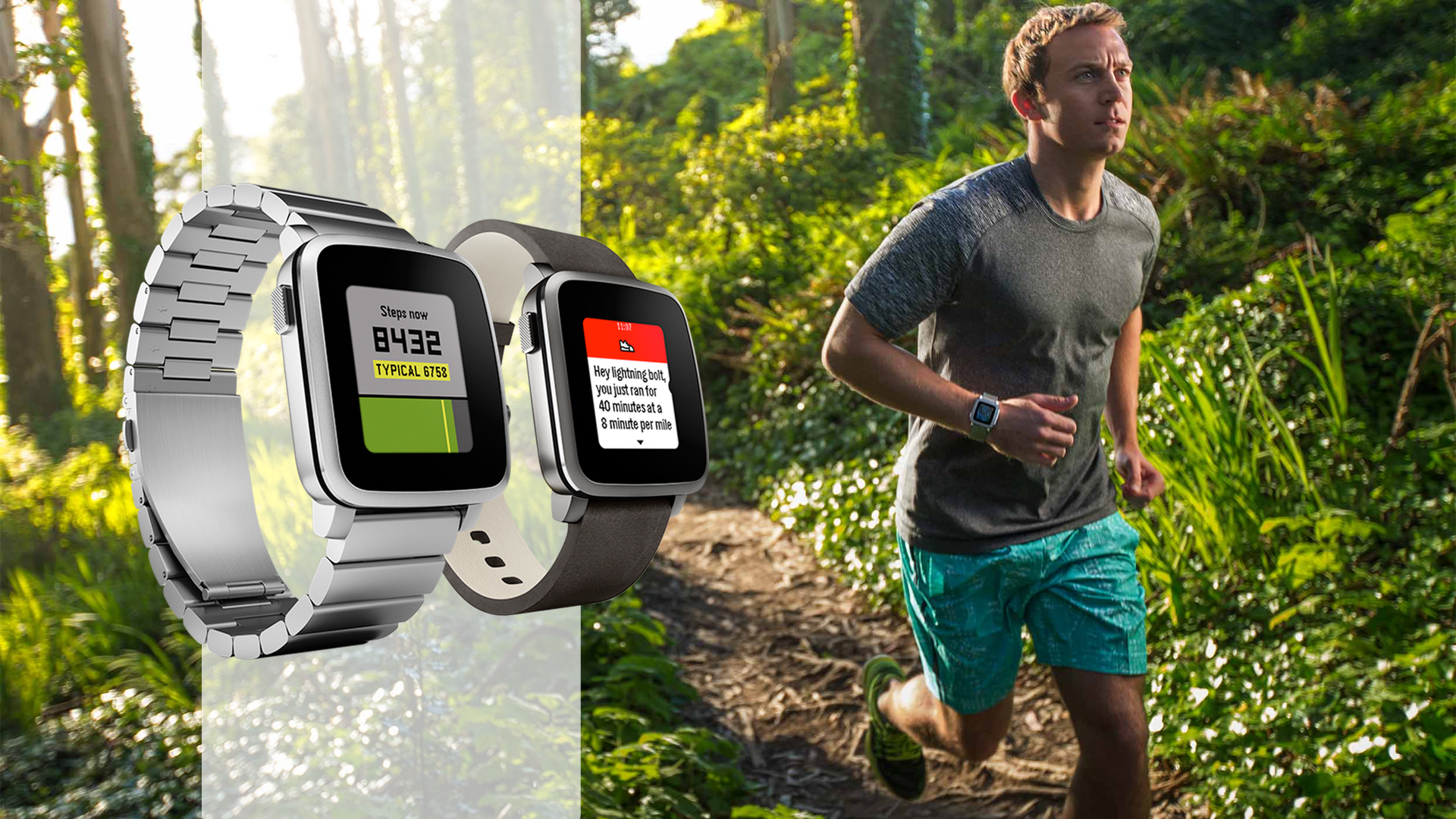 After years of relying on third-party activity trackers, Pebble finally introduced its own homegrown version last December. Simply called Pebble Health, the native fitness app tracks your steps and sleep patterns and has a built-in coach to keep you motivated. Today, however, it's getting a massive update to give you an even more holistic view of your overall health and achievements. It still tracks those steps and sleep patterns of course, but there's now a revamped Health section that lets you compare your activity and sleep levels for the past day, week and month. Plus, it also offers daily sleep and step summaries to get a better idea if your fitness plan is working. The new update is also great if you're a runner, as it'll now automatically figure out if you're walking or running based on your movements. It'll then offer you activity insights after you're done. If you like, you can also get coaching based on your results. The Pebble Health app also now has Smart Alarms, which will wake you up in your lightest sleep phase -- as long as it's within 30 minutes prior to your set wake time -- to make sure you wake up refreshed.

Other Pebble app updates include extended text reply options for iOS. This feature already existed for Android users, but now iPhone users will be able to take advantage of this too. Basically, you'll now be able to use the Send Text app to send text replies (a canned response or a voice note) to your contacts, as long as you have a Time-series watch. Text replies to incoming calls are also supported, though you'll have to be subscribed to either AT&T or Verizon to have that feature (This is in part due to the current limitations of iOS).

Still, the Health app is certainly the big update here. It remains to be seen if this push will draw more people to the Pebble fold, as it faces stiff competition from the likes of the Apple Watch and Android Wear as well as all the other activity trackers on the market. If you are a proud Pebble owner however, you can go on and download the latest update starting today.

Source: Pebble
In this article: gear, ios, mobile, pebble, pebblehealth, wearables
All products recommended by Engadget are selected by our editorial team, independent of our parent company. Some of our stories include affiliate links. If you buy something through one of these links, we may earn an affiliate commission.