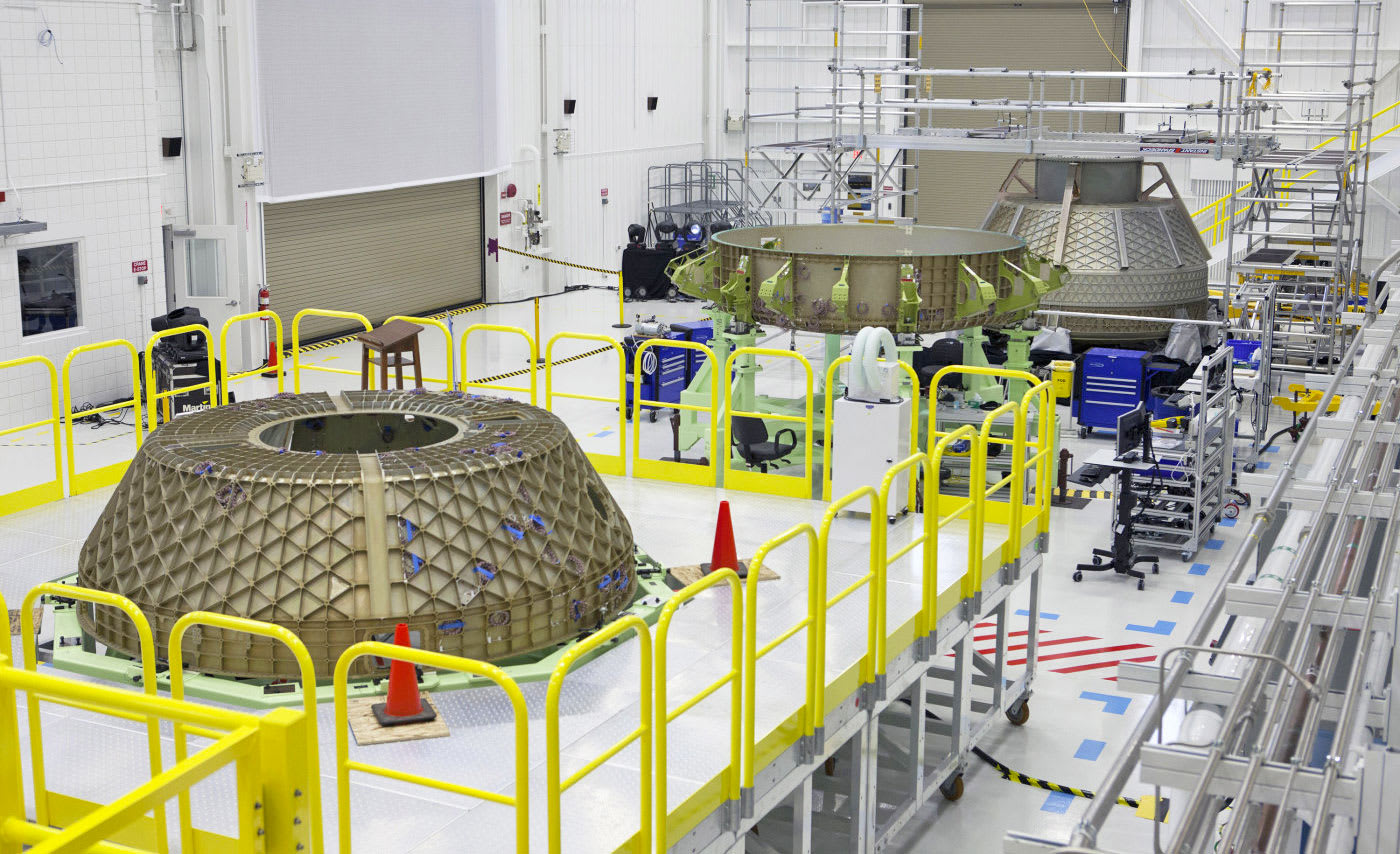 Ever since the US retired the space shuttle, it's relied upon Russian rockets to get crews to and from the International Space Station. 2017 was meant to be the year that both SpaceX and Boeing restored some hometown pride, but the latter's now had to bow out. GeekWire is reporting that the aerospace firm's space taxi, the CST-100 Starliner, won't be ready for manned spaceflight until 2018. That means that not only is NASA's timetable going to have to change, but SpaceX is left as the agency's only hope. If Elon Musk can keep the Dragon's development program on schedule, then his company is virtually guaranteed to win the new space race.

There's something not quite right at Boeing, and its efforts towards building new ways to get into space are suffering. Last month we reported that the ULA, a satellite-launching partnership Boeing has with Lockheed Martin, was edged-out of an Air Force GPS contract by SpaceX. Rumors then began to surface saying that the company simply couldn't compete with SpaceX on price. The GeekWire report confirms that Boeing will slash around 4,000 jobs with even more being considered for later on in the year. Which, as you all know, is a sign that everything's going just peachy.

Via: Ars Technica
Source: GeekWire
In this article: Boeing, CST-100, NASA, PrivateSpaceflight, science, SpaceTaxi, SpaceX, Starliner, transportation
All products recommended by Engadget are selected by our editorial team, independent of our parent company. Some of our stories include affiliate links. If you buy something through one of these links, we may earn an affiliate commission.