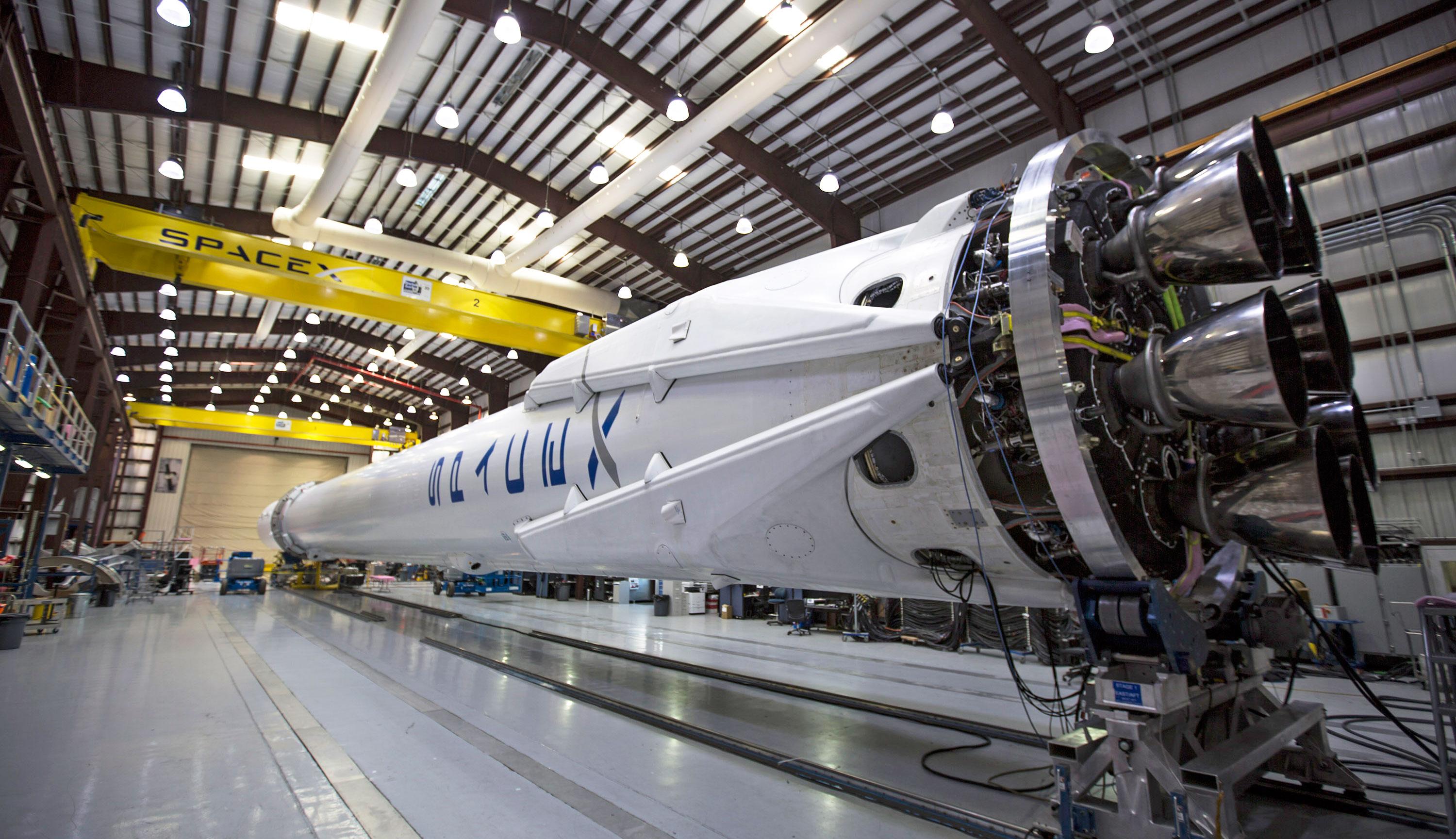 Elon Musk has been fighting to be treated with the same level of respect as Lockheed Martin and Boeing, and it looks like his persistence has paid off. Reuters is reporting that the US Air Force has handed SpaceX a contract worth $83 million to launch the next GPS satellite into orbit. It's a big deal, because until now, only Lockheed and Boeing (through the United Launch Alliance) have been permitted to fling objects into the heavens on the Air Force's behalf. The launch will take place in May 2018 from Florida atop a Falcon 9 rocket, although while Musk has won the battle, he might also be well on the way to winning the war.

Back in 2014, the US Air Force awarded a contract for 26 rocket launches to ULA, the space joint venture from Boeing and Lockheed Martin. Musk believed that SpaceX was able to offer a better deal, and was peeved he wasn't even allowed the chance to bid for the business. Shortly afterward, Musk launched a lawsuit to try and block the contract, alleging that there was something fishy about the contract process. Namely that one of the officials in charge of awarding the deal was subsequently handed a cushy job at the ULA. It didn't take long for red-faced bodies at the Pentagon to agree that it needed to improve "the competitive landscape" for "national security space launches."

Reuters is also suggesting that the ULA might not be able to compete with SpaceX and its ability to make space launches progressively cheaper. That's not much of a surprise, since the company has struggled in recent years to deal with its upstart rival. Part of this is down to the fact that its Atlas V rockets use Russian-made rocket engines, which are cheap and reliable but politically inconvenient. In the wake of the occupation of Crimea, the US imposed trade sanctions on Russia that preclude ULA from sourcing its engines.

Last week the Motley Fool published a report that said that something might be rotten in the state of the ULA more generally. Former executive Brett Tobey apparently told students at the University of Colorado that it simply couldn't compete with SpaceX. He reportedly said that it was because of the way his former company's pricing structure was laid out, representatives were prohibited from quoting under $125 million. Even worse is that when the subsidiary costs are also included in the calculation, the price of a ULA launch is closer to $200 million. In addition, the firm has announced that it'll cut jobs, and could let anywhere between 375 and 500 employees go between now and 2017.

By comparison, SpaceX is riding high after showing that its Falcon 9 rocket can land on a platform after being shot into space. Reusable rockets is going to massively reduce the cost for each launch, and should help make journeys into the heavens that much cheaper. In addition, Musk is pledging to get the first SpaceX capsules to land on Mars by 2018, an ambitious goal, but one that he's uniquely equipped to see to reality.

In this article: AirForce, ElonMusk, gear, GPS, politics, PrivateSpaceflight, SatelliteLaunch, science, space, SpaceX, ULA
All products recommended by Engadget are selected by our editorial team, independent of our parent company. Some of our stories include affiliate links. If you buy something through one of these links, we may earn an affiliate commission.