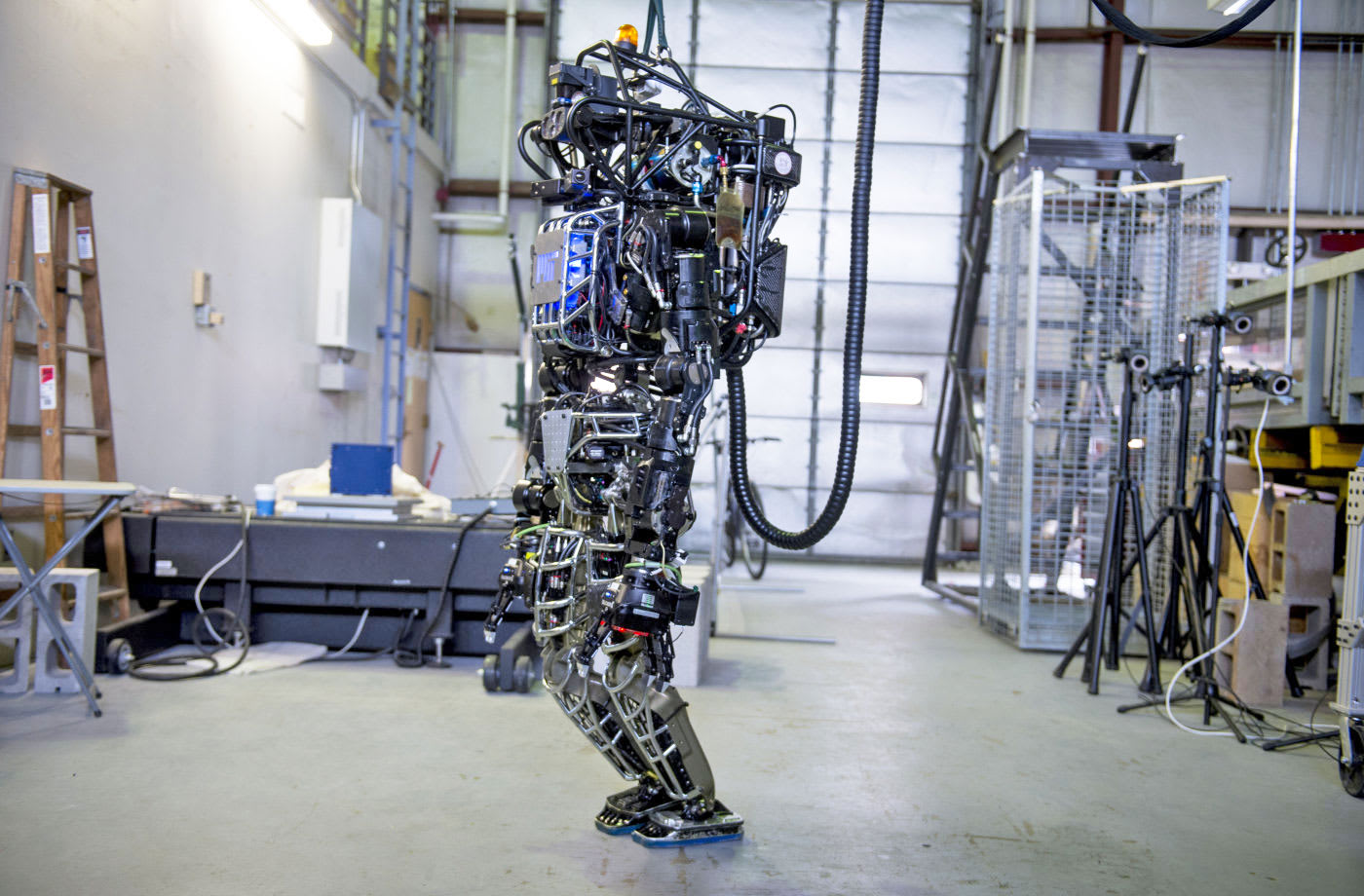 Over the past couple of months, Google's parent company Alphabet has been looking to offload its robotics division, Boston Dynamics, as it seeks to divert its attention to self-driving cars. Toyota's Research Institute was thought to interested in picking up the company from the start, but Nikkei is now reporting that the car maker's R&D arm is close to signing a deal for not only Boston Dynamics, but also Google's Japanese robotics company, Schaft.

According to the newspaper, the Toyota Research Institute will use its $1 billion budget to purchase both companies. The Institute was established in November 2015 to develop AI, robotics and autonomous car technologies and opened its first facility in Silicon Valley in January.

Earlier this week, Tech Insider reported that the "ink is nearly dry" on the deal, suggesting it won't be long until Alphabet and Toyota formally announce the trade. It added autonomous vehicle specialist Jaybridge Robotics to its team in March, now it's looking to bolster its team ahead of a possible rollout of self-driving cars in 2020. Let's hope Spot, Atlas and AlphaDog make the journey too.

Via: Reuters
Source: Nikkei
Coverage: Tech Insider
In this article: alphabet, alphadog, atlas, autonomouscars, bostondynamics, google, robots, science, spot
All products recommended by Engadget are selected by our editorial team, independent of our parent company. Some of our stories include affiliate links. If you buy something through one of these links, we may earn an affiliate commission.