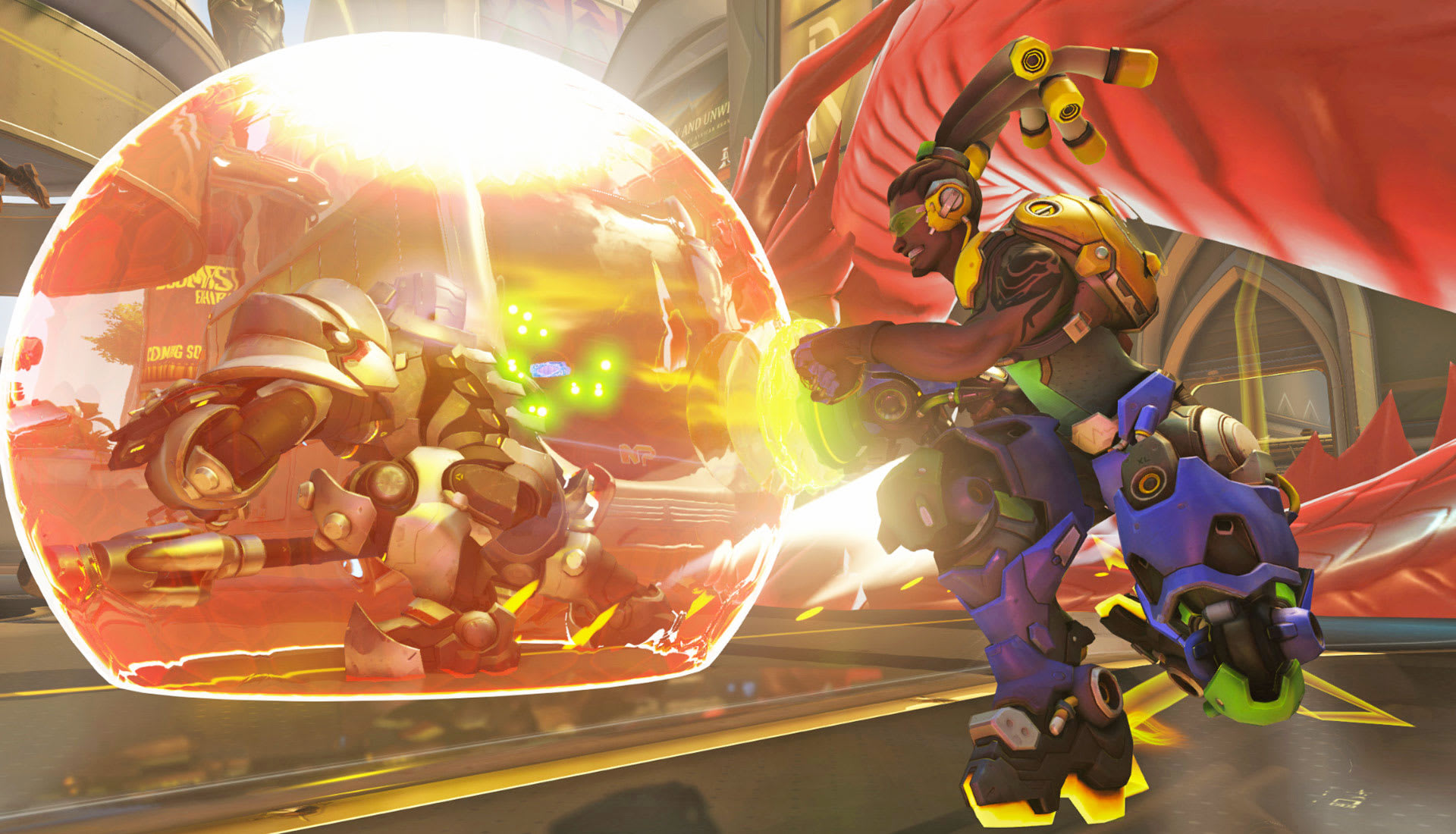 Blizzard Entertainment probably knew its online shooter Overwatch was going to be pretty popular following the wildly successful beta, but maybe not to this extent. The company has revealed that the game has earned some 7 million players worldwide already across PC, PlayStation 4 and Xbox One, with users logging over 119 million hours of the colorful shooter since its May 24th launch. For context, New York City has around 8.5 million residents and the playtime translates to over 13,500 years.

Furthermore, Blizzard says that folks have swapped between the game's 21 characters 326 million times. Now I'm curious how many of the people who threatened they wouldn't buy it out of protest (for a change in character Tracer's victory pose) actually followed through on that.

Source: Businesswire
In this article: activisionblizzard, BlizzardEntertainment, gaming, internet, onlineshooter, overwatch, pcgaming, ps4, xboxone
All products recommended by Engadget are selected by our editorial team, independent of our parent company. Some of our stories include affiliate links. If you buy something through one of these links, we may earn an affiliate commission.