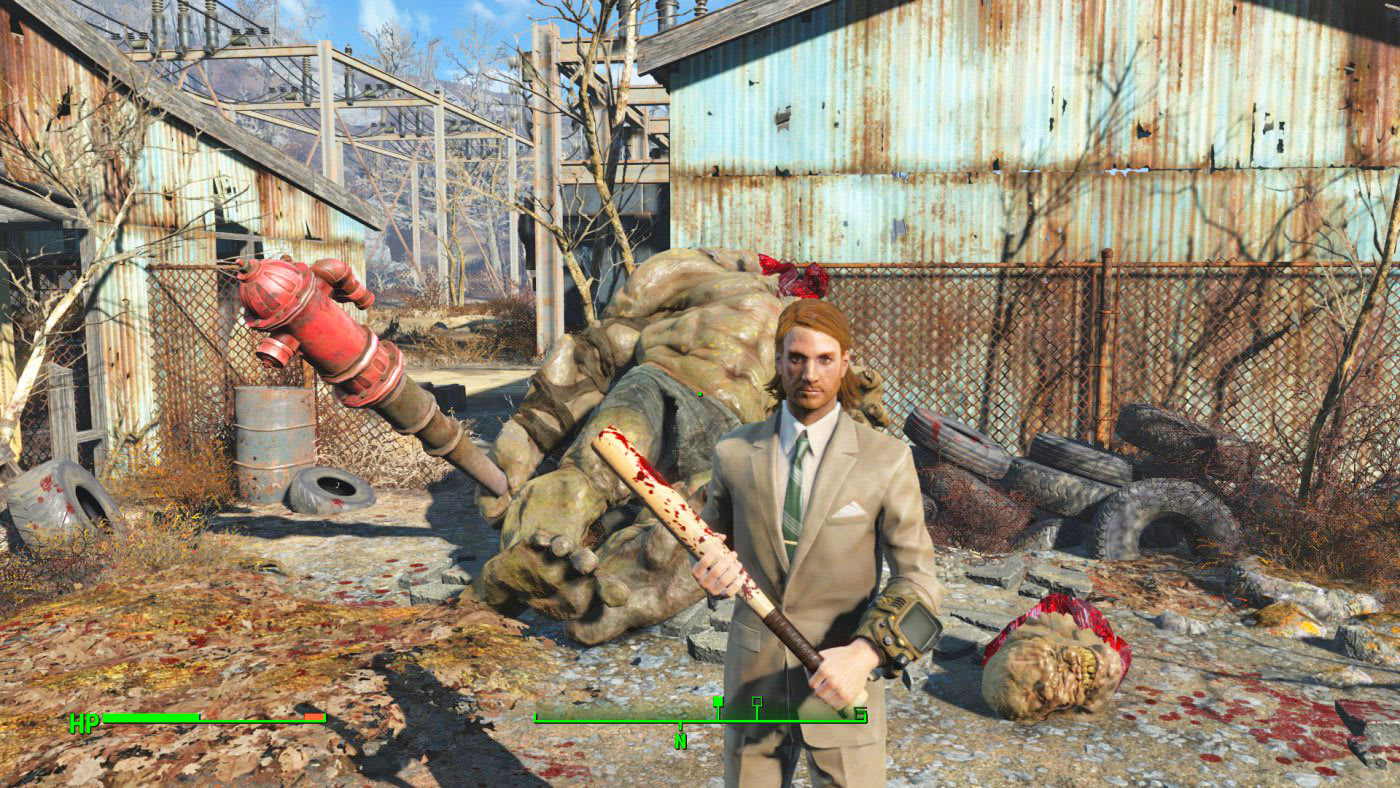 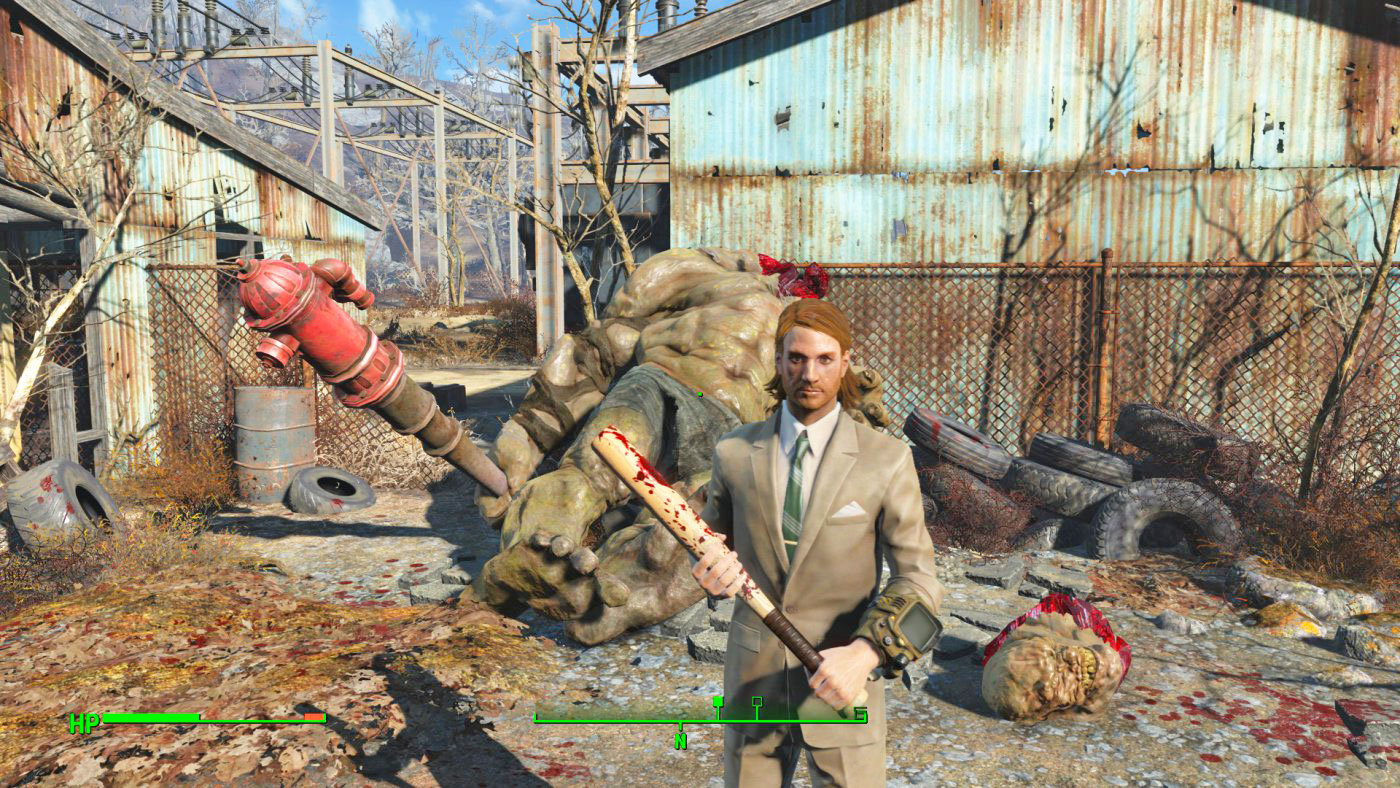 Maybe the team at Bethesda should've seen this coming: Now that mods are available for Fallout 4 on Xbox One, the more unscrupulous among us are apparently stealing creations that originated on the game's PC version and uploading them for Microsoft's latest console. Some flagrant examples noticed by Reddit users include in-game mods there were hosted exclusively on modding emporium Nexus Mods being added to Bethesda.net as original creations, with uploaders even copying and pasting the PC-centric installation instructions into the mod description.

For its part, the development team at Bethesda has pulled a number of the pilfered mods from its download portal, and even issued instructions for how content creators can combat this. Of course, I'm talking about making a Digital Millennium Copyright Act claim for intellectual property infringement. Mod authors aren't exactly pleased, as you might imagine, and some have taken umbrage with Bethesda's course of action. How so? By threatening to stop creating mods until the company makes the uploaders -- not the mod authors -- provide proof that the work isn't plagiarized.

With mod support scheduled to hit PlayStation 4 in the near future, and with it built into the new Doom across all platforms, this is something that will very likely only get worse until Bethesda takes a more active role. Given just how popular downloading mods on Xbox One has proven, hopefully that's sooner rather than later.
Via: Polygon
Source: Bethesda forums (1), (2)
Coverage: Reddit
In this article: bethesda, doom, fallout, fallout4, gaming, internet, mods, nexusmods, plagiarism, playstation, playstation4, ps4, reddit, theft, xbox, xboxone
All products recommended by Engadget are selected by our editorial team, independent of our parent company. Some of our stories include affiliate links. If you buy something through one of these links, we may earn an affiliate commission.