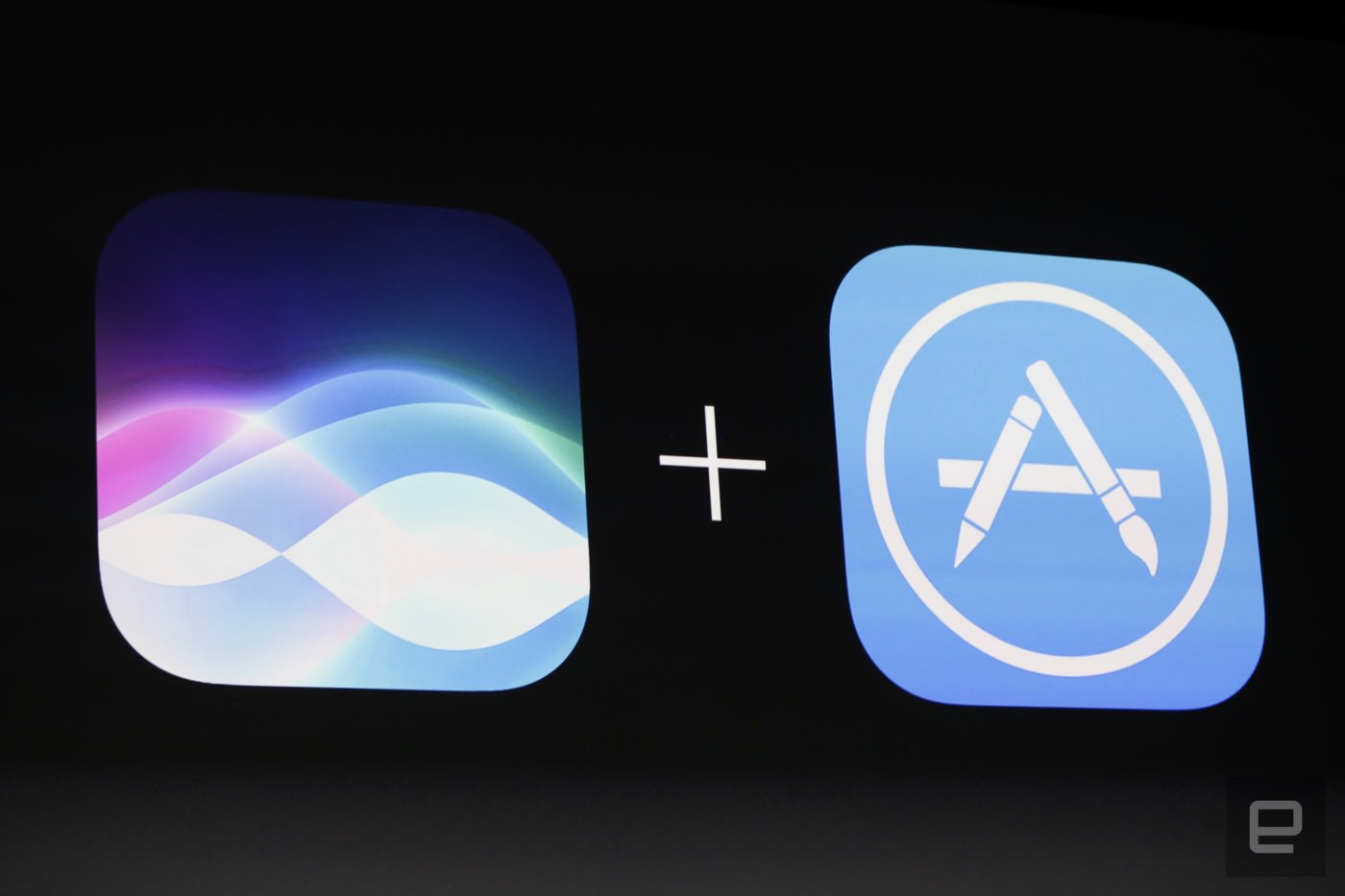 During its WWDC keynote today, Apple announced that the forthcoming iOS 10 will allow developers to access Siri. This means that third-party apps will be able to add functionality to the voice-based assistant, such as WeChat and Uber. Rather than having to touch your display and open an app, you can simply bark a command and have your phone do the work for you. So, should you want to a hail a ride from Uber, Lyft or Didi, then you'll be able to do so by asking your smartphone to get you somewhere. Apple executive Craig Federighi even mentioned that payments would work in the same way, although we imagine the potential for muggers to demand you hand them money simply by talking.

It's a smart move from Apple, which has seen its ostensible "lead" in the voice-assistant game lag behind Google's competing product. By letting developers leverage Siri's voice comprehension, the feature should start to regain some important ground. Siri, of course, is also gaining positional intelligence and will be able to scan your messaging conversations to predict your behavior. In one of the onstage examples, Siri would know that if you were talking to someone about getting dim sum later, then you'll need to find a dim sum place nearby.

It's not the only previously reserved feature from iOS that's now open to developers, with Maps another option now included. Similar to Siri, app creators can add in services that can connect to your location information, such as OpenTable when you're looking for some food. You can, surprise surprise, also request a ride from inside Maps, like an Uber, and pay with Apple Pay without leaving the app. All in all, these moves should cover some of Apple's more notable blind spots, like poor location data in Maps and Siri's lack of utility with non iOS-native apps. It should also reduce the amount of time spent touching your device, which is probably good for your battery life.

In this article: apple, Developers, gear, mobile, services, Siri, Uber, wwdc, wwdc2016
All products recommended by Engadget are selected by our editorial team, independent of our parent company. Some of our stories include affiliate links. If you buy something through one of these links, we may earn an affiliate commission.