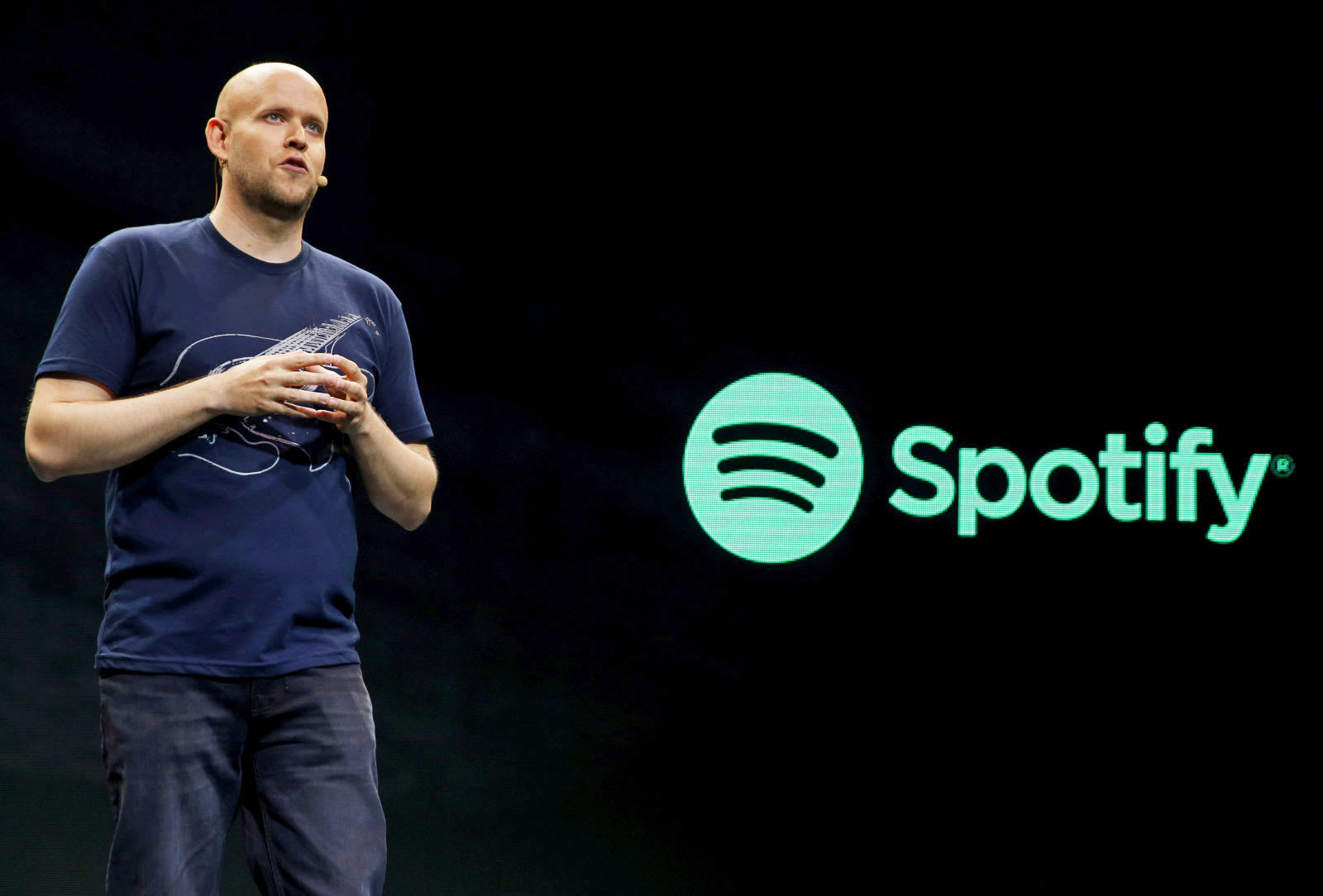 How do you catch up with the biggest music streaming service? Well, not approving app updates is one tactic, and Spotify says Apple is doing just that. The streaming service sent a letter to Apple's legal counsel this week claiming that the company is rejecting an update to Spotify's iOS app and it's "causing grave harm" to users by doing so. The letter explains that Apple won't approve the new version because Spotify doesn't use the company's billing method for in-app purchases and subscription services. Apple announced the changes to app subscriptions in iTunes just before this month's WWDC.

Like other apps, Spotify had been getting customers to foot the bill for Apple's App Store billing fees by charging an extra $3 a month. It recently launched a promotion for the second time that gave new users three months of service for a dollar, if they signed up on the web. As you can imagine, that didn't make Apple too happy, and the company reportedly threatened to pull the app entirely unless Spotify stopped pushing the deal for iPhone owners. It complied with the request, but it also nixed the iTunes billing option in the iOS version which lead to the current dispute.

Sure, Spotify users can still sign up through its website to avoid paying the extra money every month. However, charging extra to pay through iTunes puts the streaming service at a disadvantage when it comes to competing with Apple Music. Spotify still has double the paying customers as Apple, but with exclusives and things like Beats1, the iPhone maker continues to gain ground. We've reached out to both Apple and Spotify on the matter and we'll update this post when and if we hear back.

Source: Recode
In this article: app, apple, applemusic, business, entertainment, fees, ios, itunes, music, spotify, streaming, subscription
All products recommended by Engadget are selected by our editorial team, independent of our parent company. Some of our stories include affiliate links. If you buy something through one of these links, we may earn an affiliate commission.