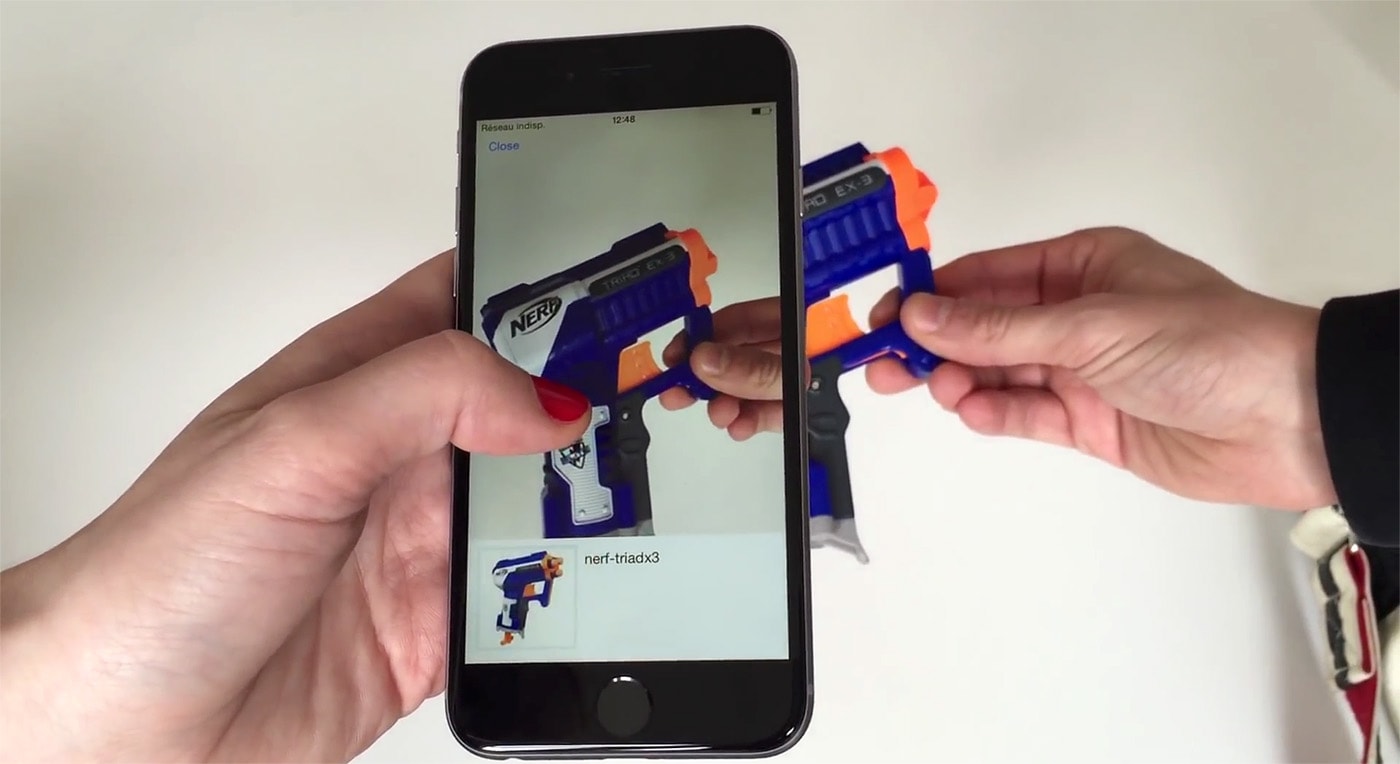 Google has purchased Moodstocks, a French startup that specializes in speedy object recognition from a smartphone, showing (again) the search giant's intense interest in AI. Unlike other products (including Google's own Goggles object recognition app) Moodstocks does most of the crunching on your smartphone, rather than on a server. While Google seemingly has some pretty good image-spotting tech already, like the canny visual categorization in Photos, it says it's just getting started.

"There is still a long way to go [with machine learning], and that's where Moodstocks comes in," the company said in a blog post (translated). The deal seems to fall in to the "aqui-hire" category, as Moodstocks will cease its own recognition services, and its team of engineers will join Google at its R&D center in Paris. Google is rumored to be working on a feature that allows Android users to search directly from their photos (below), though the company didn't say if the acquisition is related. 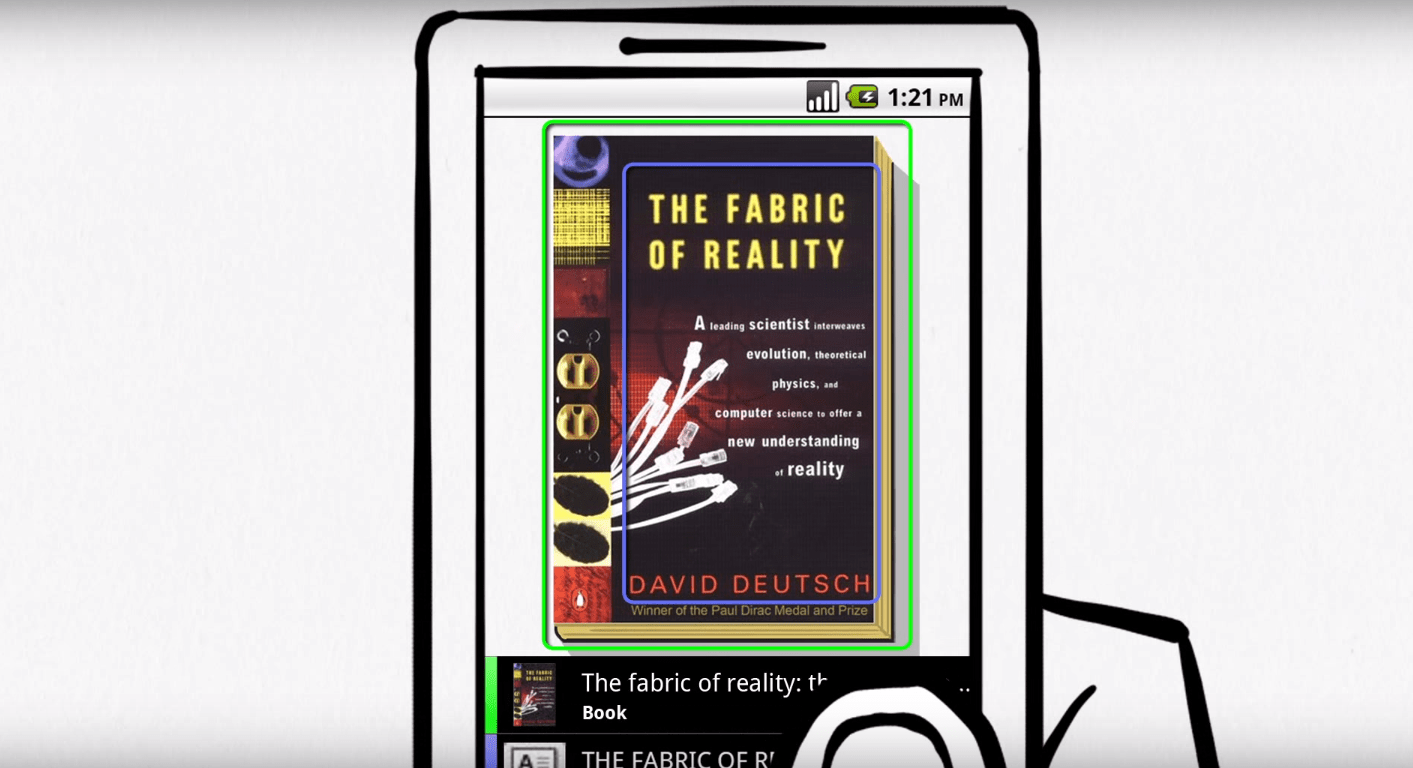 Most of those apps rely on powerful servers like IBM's Watson, but the latest trend is to speed things up by processing data on your device. Apple's iOS 10, for instance, will rely less on cloud computing and more on the iPhone's built in horsepower for image recognition. Google's purchase of Moodstocks appears to be along the same lines, as the startup has expertise in "thick client" computing, which uses a combination of cloud and "on-device" computing.

Via: The Daily Mail
Source: Google France, Moodstocks
In this article: AI, cameras, DeepLearning, gear, google, MachineLearning, mobile, Moodstocks, ObjectRecognition
All products recommended by Engadget are selected by our editorial team, independent of our parent company. Some of our stories include affiliate links. If you buy something through one of these links, we may earn an affiliate commission.