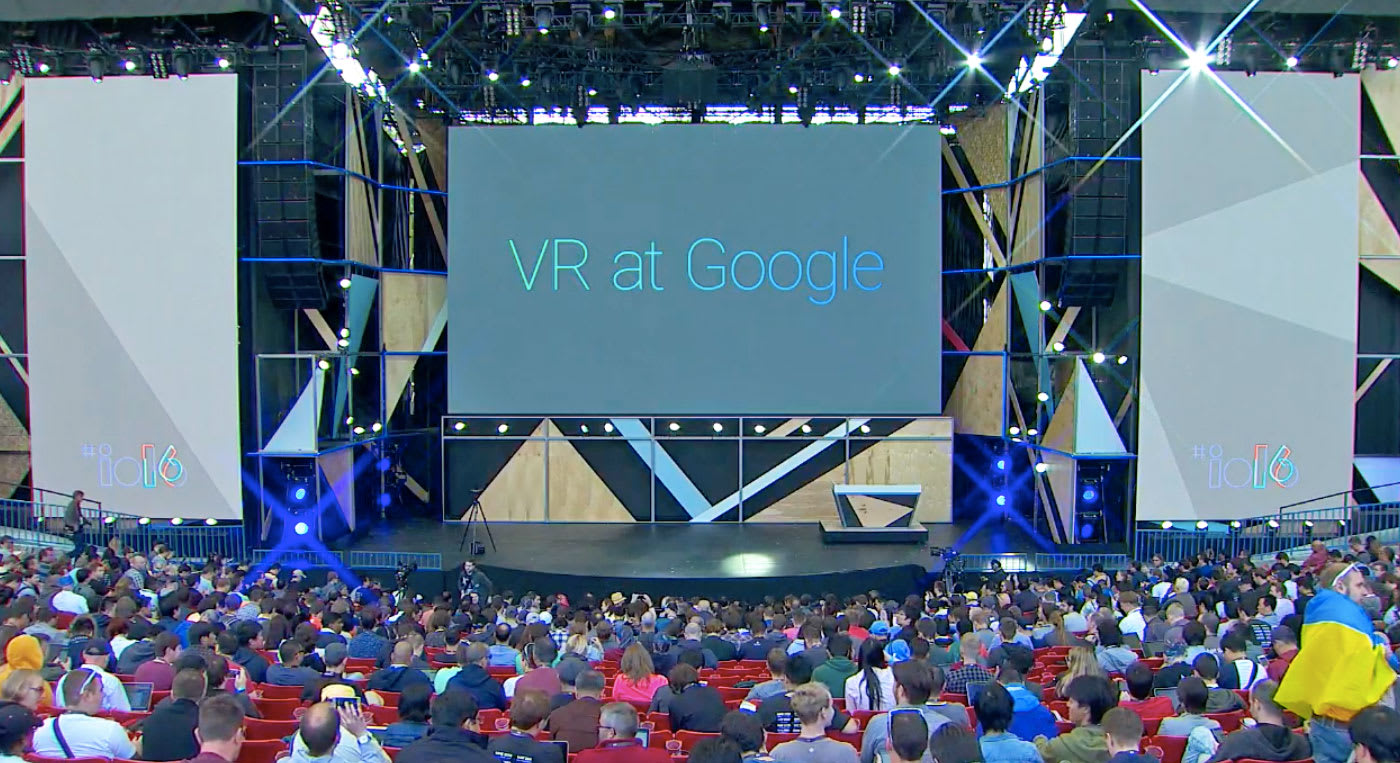 Yesterday Recode published an article suggesting Google has killed a VR project that would have directly competed with high-end headsets like the Oculus Rift. While it may be true that this particular project has been shuttered, sources within the company say that a Google team is still working on a dedicated headset that blurs the line between virtual reality and augmented reality.

Recode's report states that around 50 employees were working within the clandestine X lab, creating a standalone VR device with a unique operating system, which has been scrapped. Speaking under anonymity, sources told Engadget that Google has been actively assigning individuals to work on a high-end headset in recent months. Team members have been told that Daydream, the mobile VR platform unveiled at Google IO in May, is not the company's long-term plan for virtual and augmented reality. Daydream remains a large focus within Google, of course, with multiple teams working on its development, but it's a stepping stone towards a grander hardware push.

Sources said the headset currently in development will not require a computer or phone to power it. While it does have a screen, it will offer features more in line with augmented reality systems than existing VR headsets, which are presently focused on gaming. There is no release date in sight for the headset, but it remains an important part of Google's future plans.

The Wall Street Journal reported in February that Google is working on a standalone VR system. It stated that the headset would use "outward-facing cameras" and a Movidius chip to "track the motion of a user's head." It's possible that the WSJ report centers on the project that's still in development, rather than the headset that Recode asserts has been killed.

Microsoft is currently developing HoloLens, a wearable computer that layers digital elements over the real world. Google has invested in Magic Leap, a startup that has similar aims, creating "mixed reality" images with a dedicated headset. It is not clear if the headset Google is currently developing will complement Magic Leap's technology or if it's an entirely separate project.

Google declined to comment on any aspect of this article.

Coverage: Recode
In this article: ar, augmentedreality, daydream, gadgetry, gadgets, gear, google, mixedreality, mr, virtualreality, vr
All products recommended by Engadget are selected by our editorial team, independent of our parent company. Some of our stories include affiliate links. If you buy something through one of these links, we may earn an affiliate commission.