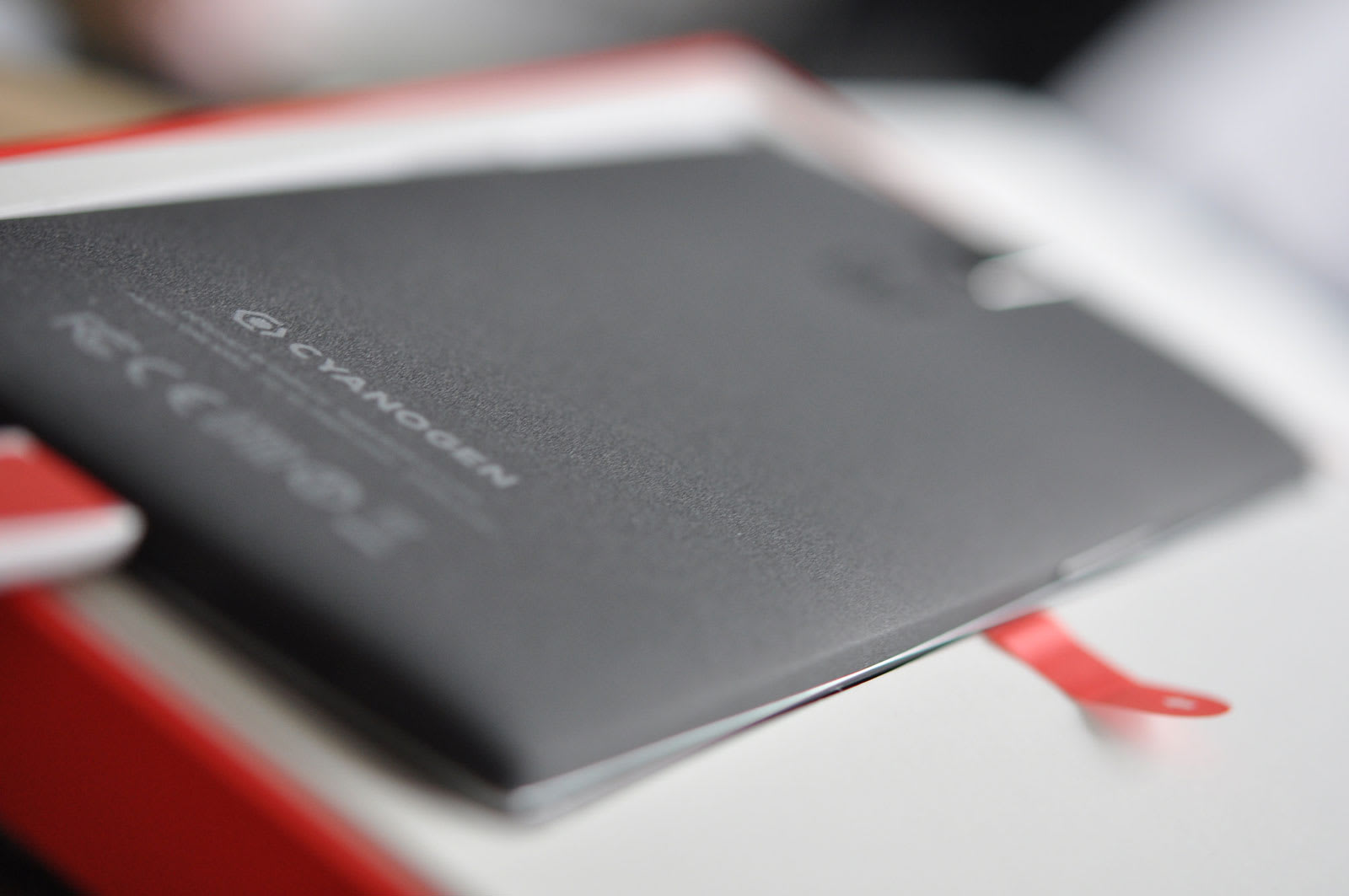 The Cyanogen team formed a company with hopes of becoming the third major mobile platform, but it looks like the custom Android developer is scaling back its ambitions. Sources speaking to both Android Police and Recode claim that Cyanogen is making "significant" job cuts, laying off about 20 percent (around 30 people) of its staff. Reportedly, this is part of a "pivot" that will focus on apps, rather than an entire operating system like Cyanogen OS. Whether or not that involves the firm's MOD platform, its Apps Package or something else isn't apparent.

Chief executive Kirk McMaster turned down Recode's request for a comment, so we wouldn't expect either confirmation or immediate answers as to what's coming next.

A change in direction wouldn't be completely shocking. Although CyanogenMod is still a staple of the Android enthusiast world, Cyanogen OS hasn't had many customers. You probably know Cyanogen's ill-fated partnership on the OnePlus One, and the rest of its deals haven't exactly set the world on fire -- a one-off Lenovo phone and the cheap-but-cheerful Wileyfox Swift are among the examples. Simply put, many device makers are content with either creating their own Android variants or going with stock software. There may not be a large market for licensing a custom Android release from someone else.

Source: Android Police, Recode
In this article: android, cyanogen, cyanogenos, gear, jobcuts, layoffs, mobile, operatingsystem, os, smartphone
All products recommended by Engadget are selected by our editorial team, independent of our parent company. Some of our stories include affiliate links. If you buy something through one of these links, we may earn an affiliate commission.