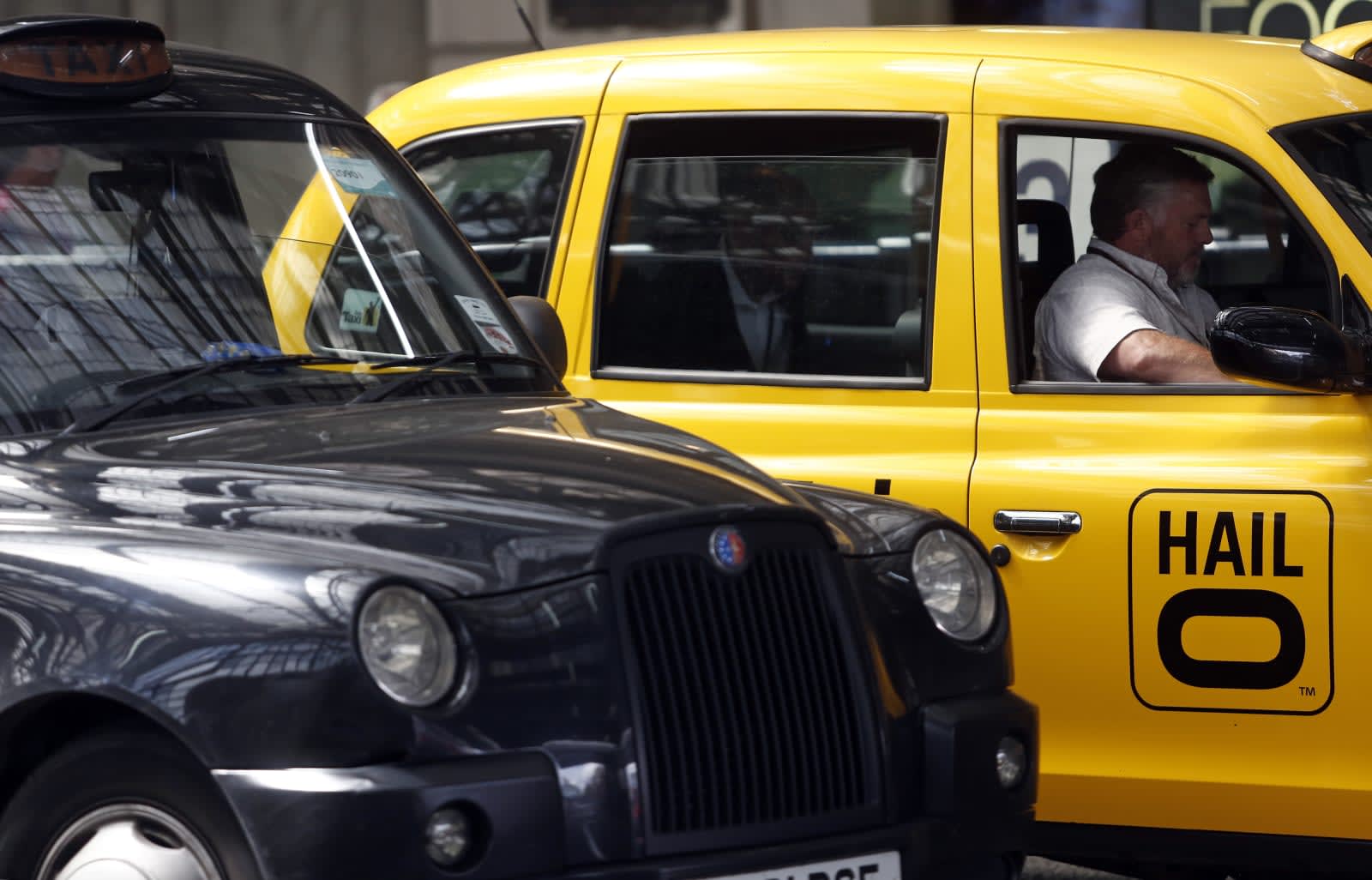 With ridesharing services becoming more popular by the day, car makers are starting to take notice. General Motors has already sunk $500 million into Lyft, Volkswagen ploughed $300 million into Gett and Daimler quietly boosted its portfolio when it nabbed MyTaxi and RideScout in 2014. In a bid to expand its presence in Europe, Daimler -- owner of Mercedes-Benz -- today announced a merger between MyTaxi and Hailo as part of a new strategic investment designed to take on Uber.

As part of the deal, Hailo will rebrand to MyTaxi by mid-2017. The merged company will become "Europe's largest taxi e-hailing company" in the process and Hailo's current chief Andrew Pinnington will become CEO of the new company that will be headquartered in Hamburg, Germany. It'll operate in nine countries, as Hailo currently operates in the UK, Ireland and Spain, while MyTaxi is available in Austria, Germany, Italy, Poland, Portugal, Spain and Sweden.

Over the past two years, Hailo, which rose to prominence as one of the first apps to let Londoners hail a black cab, has struggled to compete in a market dominated by Uber. The company launched a private car service, but scaled back its plans following a backlash from black cab drivers, and attempted to crack America but ended up pulling out months later.

With a renewed focus on black cabs, Hailo has been seeking a strategic investor. Now it's found one. The news will please the company's existing investors, which include entrepreneur Richard Branson and equity firms Accel and Wellington Partners, but the deal will also allow Daimler to court drivers of Hailo and MyTaxi cars, allowing it to supply vehicles to its operators as inner-city car usage declines.

Source: Sky News
In this article: daimler, gear, hailo, internet, ridesharing, taxi, transportation, uber
All products recommended by Engadget are selected by our editorial team, independent of our parent company. Some of our stories include affiliate links. If you buy something through one of these links, we may earn an affiliate commission.