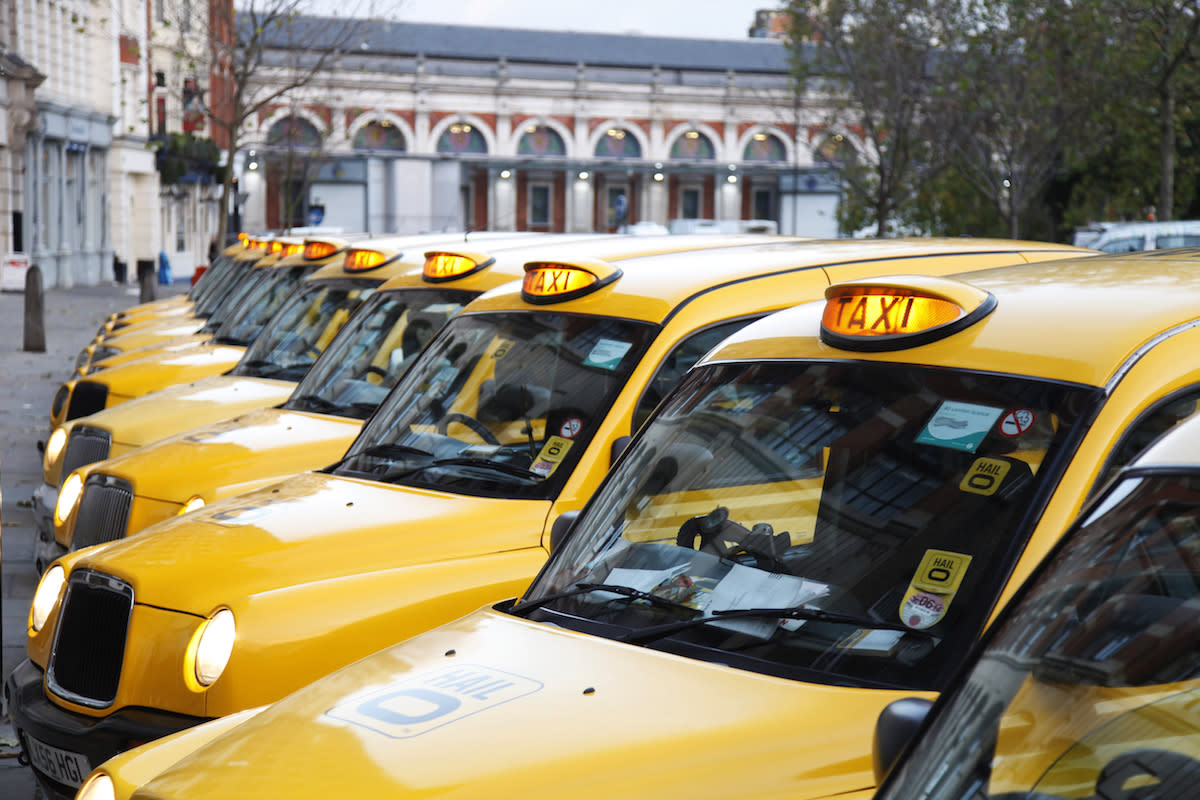 As the debate over whether private hire taxi apps like Uber are good for London continues to rage on, Hailo has announced it has resigned its licence and will go back to supporting regular black cabs. In a statement, Andrew Pinnington, CEO of Hailo, confirmed that the company will become a champion for the licenced taxi trade in London by campaigning "every level of government, every day" to protect the industry. It also intends to reinforce the benefits of the Knowledge and make "all transport 100 percent accessible, safe, green and reliable – and lead the world on standards, professionalism, and values."

They are strong words, but Hailo's announcement is certainly well timed. Earlier this week, Transport for London (TfL) announced a second consultation that proposed tighter regulation of private hire apps like Uber. One proposal suggests that drivers should be made to wait five minutes before they can pick someone up, while another asked whether they should be made to pass English-language and navigation tests, similar to those put forward by the London Mayor.

To Hailo's credit, it was one of the first major apps to allow Brits to hail a regular Hackney Carriage. However, back in May 2014, the company confirmed it would extend its service to include private hire cars. This led to a massive backlash by disgruntled drivers, who vandalised the company's HQ and actively boycotted the company and its app. The company has tried to rebuild those bridges over the past year, and today's announcement appears to reinforce its commitment to the industry.

There is another way of looking at it, though. Britain now plays host to a number of successful private hire and taxi booking apps, but Uber is the one that hogs the limelight. When (dis)interested parties attempt to take action, it's Uber that takes the heat, even though it only serves to boost its popularity. With increased competition and lower margins, Hailo's private-hire business may not have been as successful as it would've liked, and TfL's upcoming reforms gave it the perfect platform to further its support for traditional taxis.

Whatever the cause, Hailo hopes it can win back the hearts of Londoners and cab drivers alike with improved card payments, lower commission fees and reward programs. "At the heart of this is our commitment to go back to black,' Pinnington says. "100 percent Hackney Carriage. No ifs, no buts, just taxis."

In this article: app, hailo, licence, mobilepostcross, privatehire, uber
All products recommended by Engadget are selected by our editorial team, independent of our parent company. Some of our stories include affiliate links. If you buy something through one of these links, we may earn an affiliate commission.