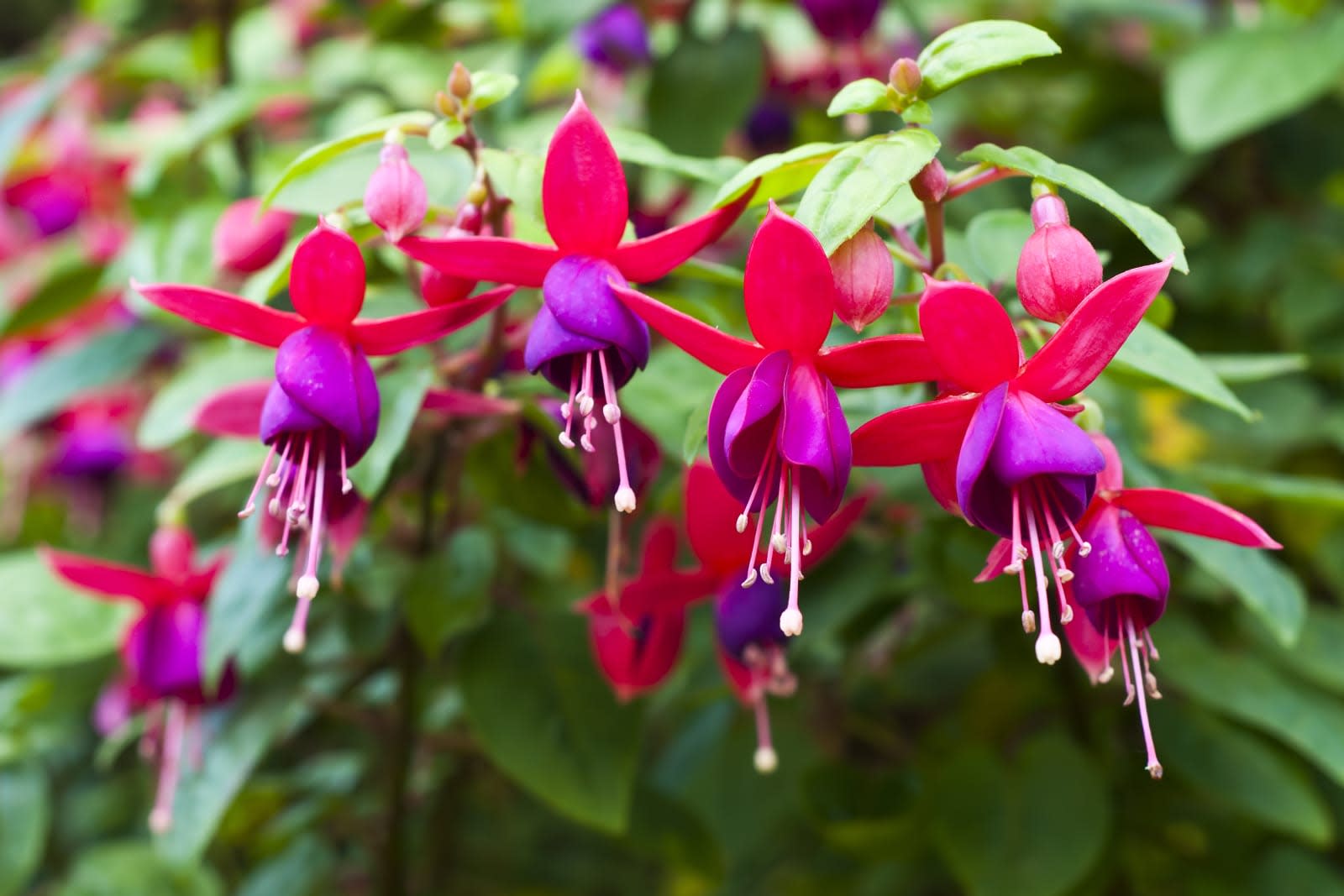 Google is no stranger to creating whole platforms when it needs them, but its latest project might be something special. It's working on Fuchsia, an open source operating system that's designed to scale all the way from Internet of Things devices through to phones and even PCs. Its kernel includes 'grown up' OS features like user modes and a capability-based security model, Android Police notes, and it supports both advanced graphics as well ARM and 64-bit Intel-based PCs. To no one' surprise, it's using Google's own Dart programming language at its heart.

You can run Fuchsia either on a computer or a virtual machine if you'd like to give the early code a try, and Google's Travis Geiselbrecht adds that you'll soon see it running on the Raspberry Pi 3.

We've asked Google if it can shed some light on Fuchsia, and we'll let you know if it has something to say. Whatever its answer, there's no guarantee that this will be the next Android, Brillo or Chrome OS. Right now, it comes across as an experiment that could lay the groundwork for bigger efforts. Given that the company is branching out into making smart household gadgets like Google Home, though, Fuchsia might make sense. It could be the platform that Google uses when it wants more flexibility and power than a platform like Brillo can offer, but doesn't need the deep feature set (and resulting overhead) of something like Android.

Via: Android Police
Source: Github, Google Git, Hacker News
In this article: dart, embedded, flutter, fuchsia, gadgetry, gadgets, gear, google, internetofthings, iot, littlekernel, opensource, operatingsystem, os, personal computing, personalcomputing, raspberrypi3
All products recommended by Engadget are selected by our editorial team, independent of our parent company. Some of our stories include affiliate links. If you buy something through one of these links, we may earn an affiliate commission.