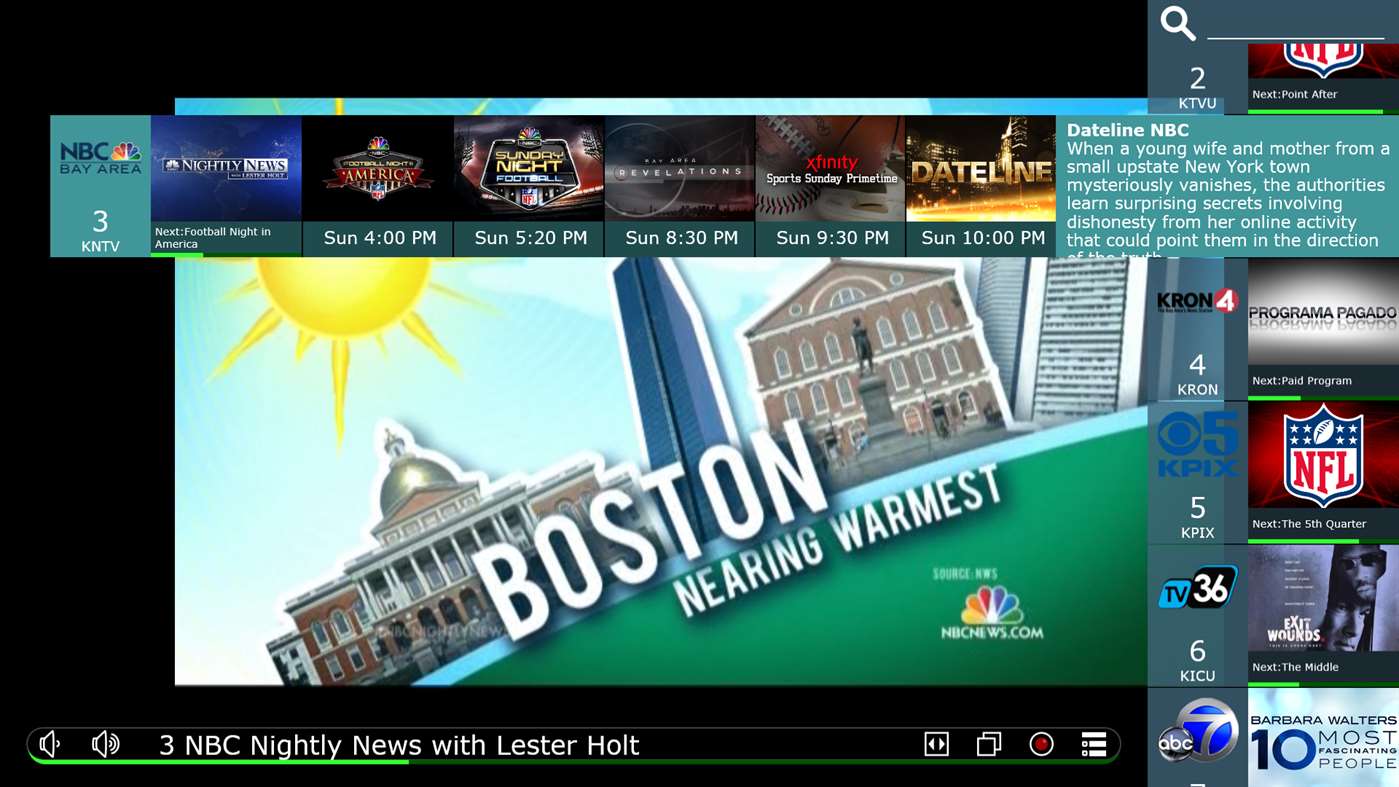 Earlier this year Microsoft confirmed that development of a DVR feature for the Xbox One is "on hold," so what's next for fans of its OneBox dream? SiliconDust's answer is an app that lets you watch TV streamed directly to the game system from a DVR (which could be a PC, Android TV box or NAS -- but not the Xbox itself) running its software and connected to a TV tuner device. Doing that means you can completely control it via the gamepad or Xbox remote -- and ditch the system's HDMI passthrough/IR blaster combo that can't do simple things like set up a new recording without switching remote.

I can see the HDHomerun app by searching on the box, but it isn't ready for downloading just yet (installing it on Windows 10 first may help). SiliconDust told Kickstarter backers last night that the app should be available within 24 hours, so it shouldn't take long to show up.

Those who prefer a DIY approach to the DVR haven't had as many options available since Microsoft decided not to extend Windows Media Center to the Xbox One and Windows 10, but the addition of Universal Windows apps means third parties can fill in the gap. SiliconDust is still developing the other parts of its DVR platform too, recently releasing an app for Windows Phone 10, as well as providing updates for the apps on Windows 10 desktop and OS X.

The update also referenced a recent issue with Samsung's TVs, where the last update disabled the RUI feature that let TVs connect directly to an HDHomeRun DVR server. SiliconDust says it's in touch with the "right people" at Samsung, but there are no specific plans to share right now. As far as other features users are waiting for, the company says trick play (the ability to pause, fast-forward or rewind live TV) will arrive by the end of the month, and it's still working on support for protected channels too.

Source: HDHomeRun DVR (Kickstarter), HDHomeRun (Windows Store)
In this article: av, DVR, gaming, gear, HDHomeRun, HDHomeRunDVR, microsoft, SiliconDust, update, UWP, Windows10, WindowsMediaCenter, XboxOne
All products recommended by Engadget are selected by our editorial team, independent of our parent company. Some of our stories include affiliate links. If you buy something through one of these links, we may earn an affiliate commission.