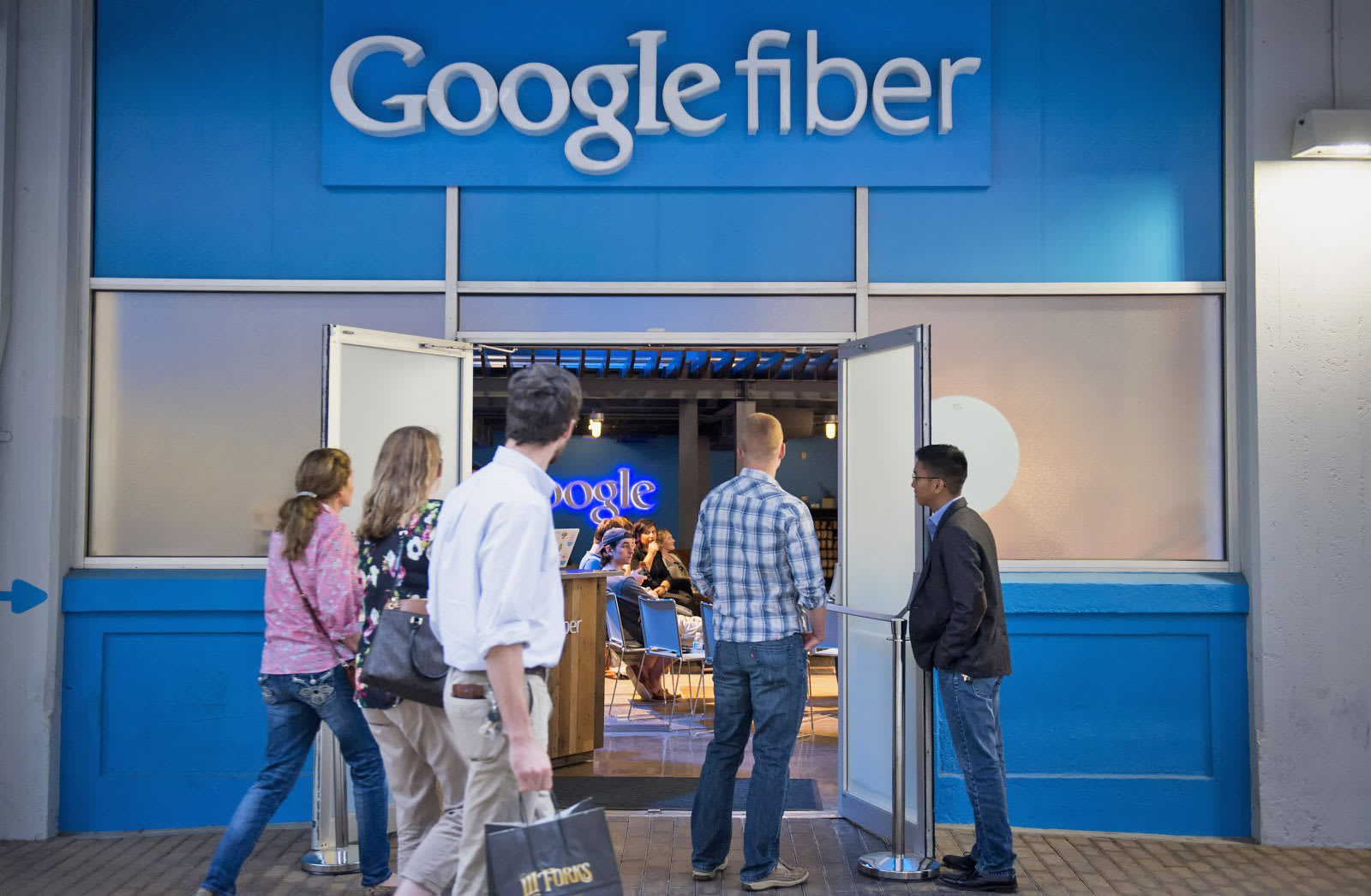 Google Fiber may have just gone live in Salt Lake City, but the process of laying all that fiber optic cable is reportedly making Alphabet's homebrewed ISP the company's most expensive unit outside of the core Google business. According to a new report from The Information, those costs have prompted Larry Page and Sergey Brin to push Google Fiber away from its original plan and more towards a cheaper wireless standard.

The Information's report cites low subscriber numbers, as well as some disputes between Page and Fiber CEO Craig Barratt as the main reasons for the shift in focus. Page, who is known for setting hard targets, reportedly instructed Barratt to cut the cost of home internet by a tenth and slash his 500-person staff in half. According to an earlier report from Recode, it costs at least $1 billion for Google Fiber to enter a new market.

That said, the switch from fiber to wireless has been coming for some time: In June, after Alphabet Chairman Eric Schmidt discussed the possibility of using gigabit WiFi to cover the last mile, Google Fiber (which falls under the Google Access umbrella) snatched up Webpass -- a company that was already using a combination of fiber and high-speed wireless connections to do just that. Earlier this month, Google also started seeking permission to test wireless broadband in 24 other US locations, although those tests will likely be limited to Google employees to start.

Via: Recode
Source: The Information
In this article: alphabet, culture, GigabitInternet, GigabitWireless, google, googleaccess, googlefiber, internet, larrypage, sergeybrin
All products recommended by Engadget are selected by our editorial team, independent of our parent company. Some of our stories include affiliate links. If you buy something through one of these links, we may earn an affiliate commission.