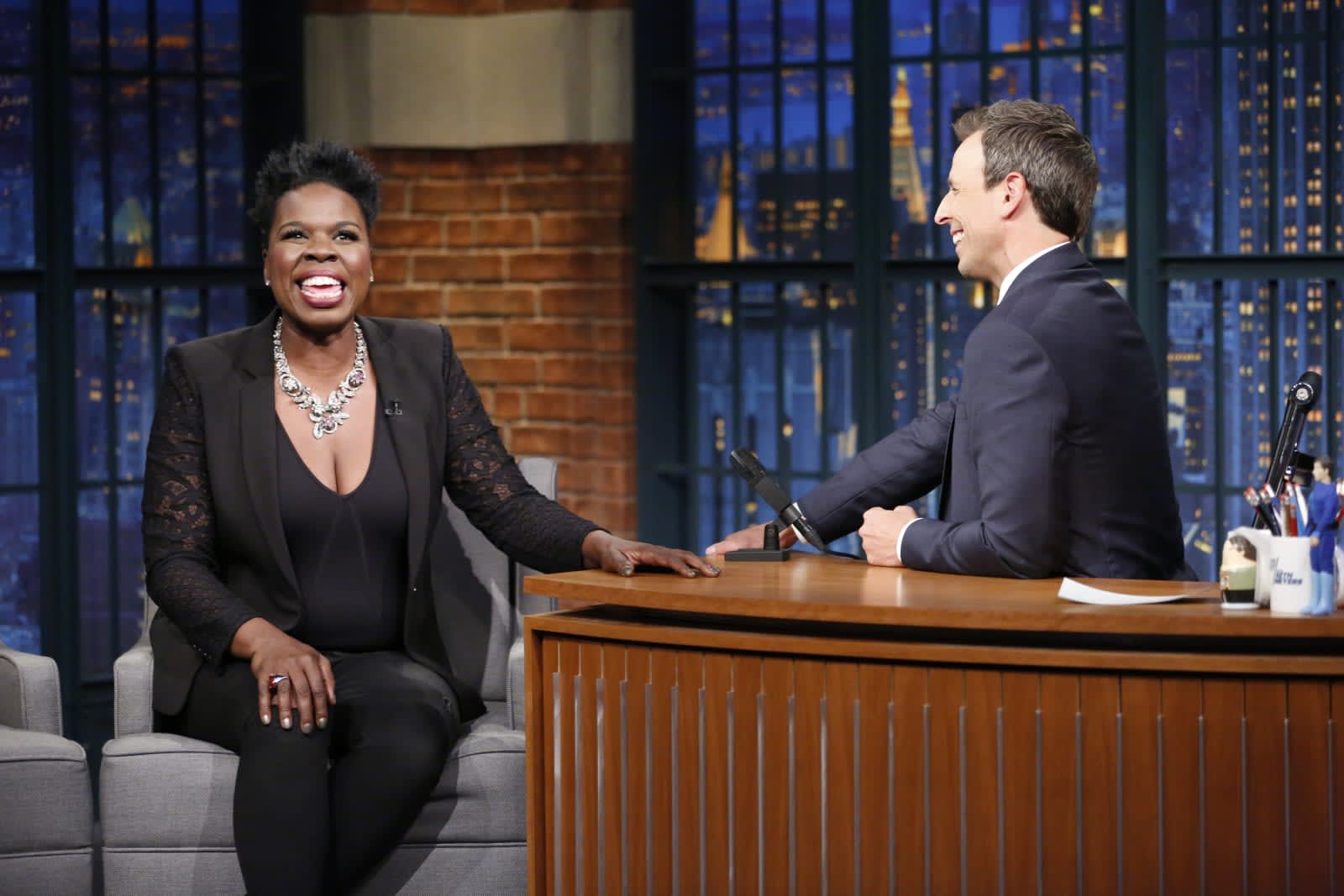 The Department of Homeland Security is looking into yesterday's hack of actress Leslie Jones' personal information and photos. Deadline reports DHS confirmed Thursday that its New York office has an open investigation into the attack, but the on-going investigation prohibited the release of any further information. Jones' website was hacked and nude photos from her iCloud account were posted there along with images of her passport and driver's license. This comes just weeks after the actress was attacked online following the premiere of the Ghostbusters reboot she starts in.

As Deadline notes, the involvement of DHS could suggest that the hack originated from outside of the US. It's still early in the process and the forthcoming investigation should reveal more details on the matter. Jones briefly left Twitter earlier this summer following a coordinated attack by conservative writer Milo Yiannopoulos in response to the Ghostbusters film. Yiannopoulos was permanently banned from Twitter shortly after and one theory that made the rounds yesterday was that this hack was in retaliation for that ordeal. The Breitbart editor released a statement saying he was "distressed" to hear about the attack. "I know we had our differences after my review of Ghostbusters but I wish her all the best at what must be a deeply upsetting time," he said.

This isn't the first time celebrity iCloud accounts have been breached. Nearly two years ago, the so-called Celebgate saw personal and explicit photos of over 100 celebrities swiped and released on the internet. In that case, a Pennsylvania man used a phishing scheme to obtain usernames and passwords for both iCloud and Gmail over the course of about two years. Last month, a second man plead guilty to the same crime, which included accessing accounts of 30 celebs.

Source: Deadline
In this article: culture, dhs, hack, harassment, homelandsecurity, internet, investigation, lesliejones, security
All products recommended by Engadget are selected by our editorial team, independent of our parent company. Some of our stories include affiliate links. If you buy something through one of these links, we may earn an affiliate commission.