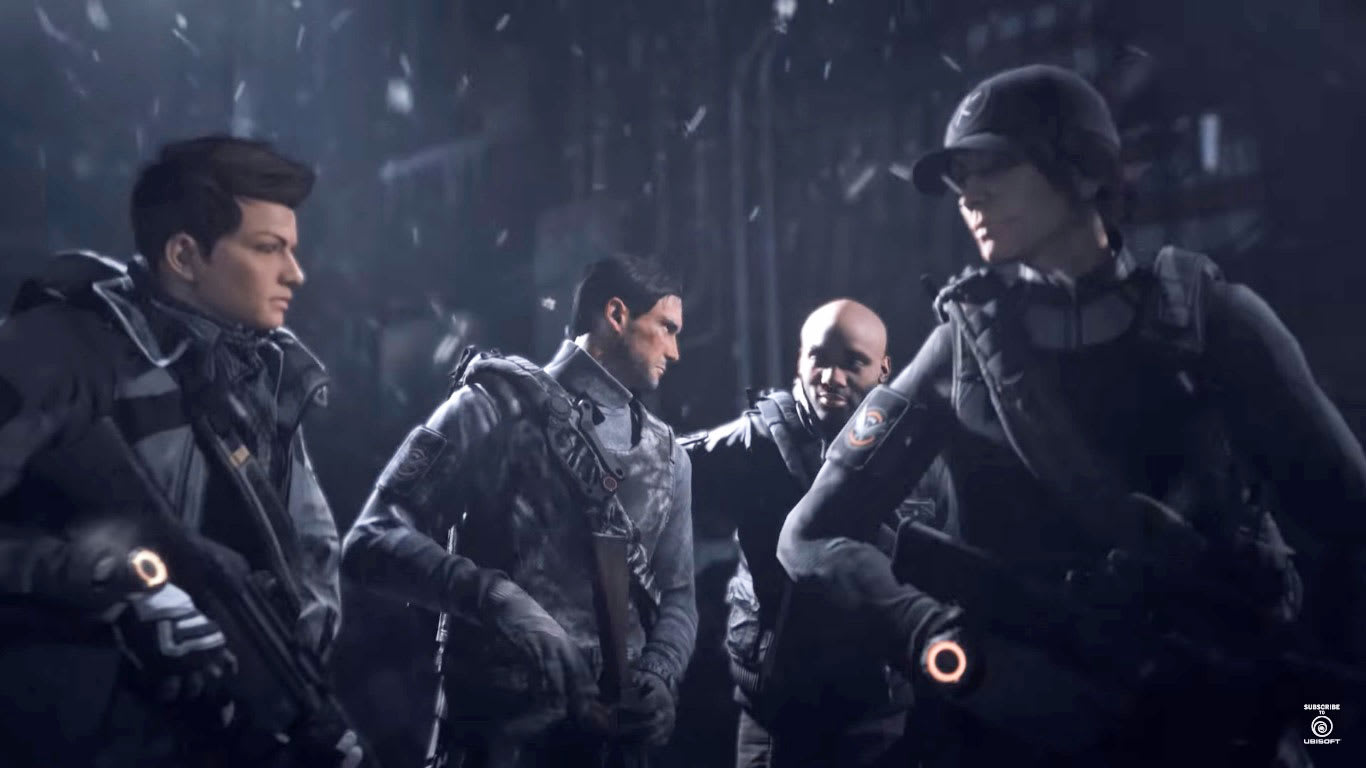 Ubisoft's survival shooter multiplayer title The Division had a successful launch back in March, but unpolished design choices erupted into outright game-breaking bugs in the free content additions released in the months thereafter. While the game's DLC roadmap pegged its second paid expansion Survival to be the next out the door, the studio will push that back until later in 2016 and dedicate the upcoming October update to fixing the core game. That leaves the third planned release, Last Fall, delayed until sometime in 2017.

In a blog post, Ubisoft presented a laundry list of things the so-called Update 1.4 will address: fixing a ton of bugs in its Known Issues backlog, making loot drops more relevant, tweaking enemy difficulty, balancing gear and introductory adjustments to PvP and the Dark Zone. While admitting that there are too many issues to fix before you can release your shiny new expansion must be humbling, they're going so far as offering weekly State of the Game updates for their fans. Hopefully this offers a better foundation before the Survival DLC is released so the company can avoid banning players for exploiting bugs, as happened after the first bonus content pack dropped in April.

Via: Destructoid
Source: Ubisoft blog
In this article: DLC, gaming, mmorpg, personal computing, personalcomputing, PvP, TheDivision, Ubisoft
All products recommended by Engadget are selected by our editorial team, independent of our parent company. Some of our stories include affiliate links. If you buy something through one of these links, we may earn an affiliate commission.