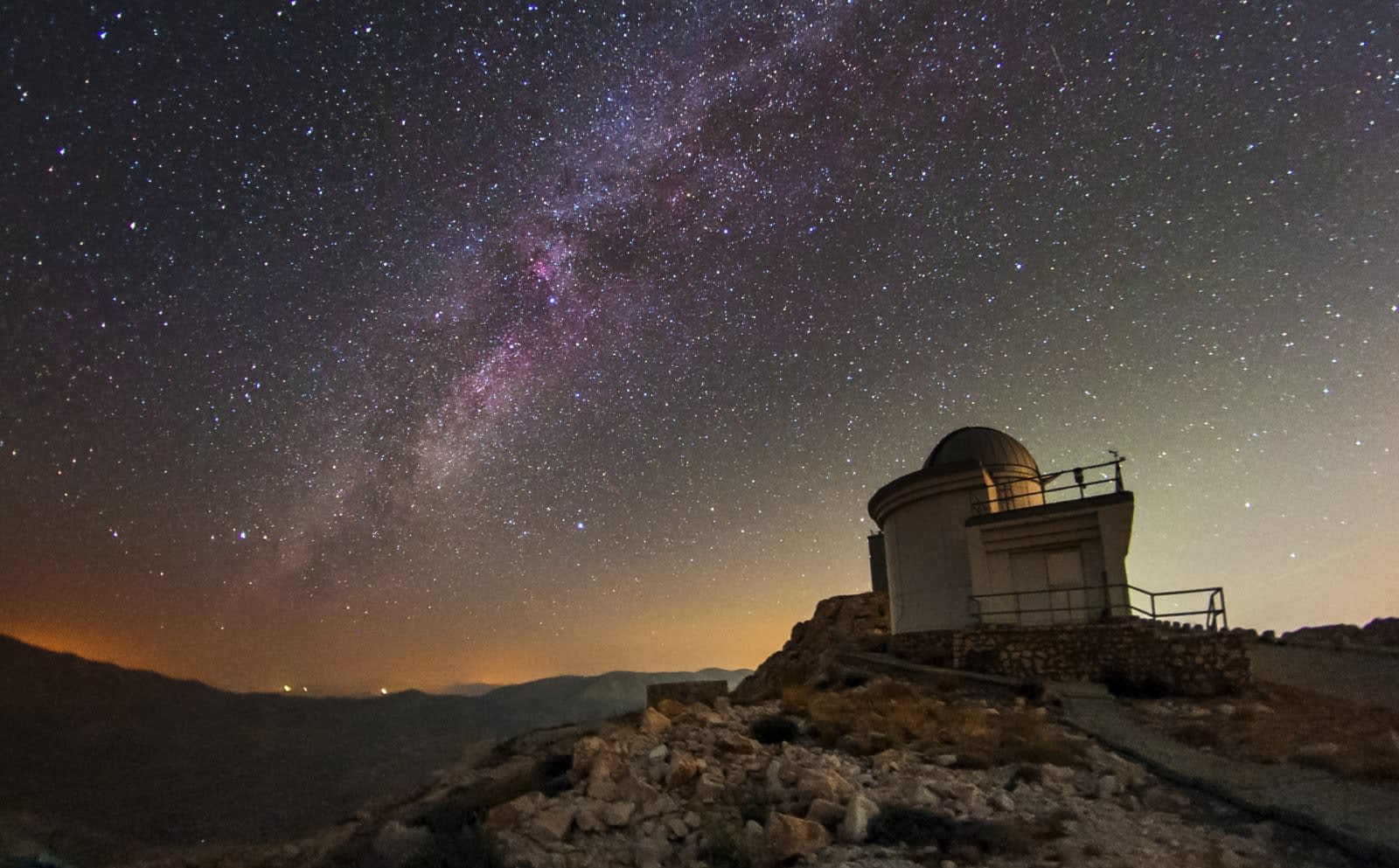 A team of Caltech astronomers created what could be the most accurate computer simulation of our galaxy's birth. See, according to computations for older simulations, our galaxy should be surrounded by thousands of dwarf galaxies. In reality, though, there are only around 30 dwarf galaxies nearby. Astronomers thought their computations were incorrect, because we still don't understand the true nature of dark matter that permeates every corner of the universe. However, the Caltech team found out that it's not dark matter that's the problem. Their computations were able to achieve the current state of our galaxy simply by incorporating the effects of supernovae.

"We had thought before that perhaps our understanding of dark matter was incorrect in these simulations, but these new results show we don't have to tinker with dark matter," says team leader Andrew Wetzel. "When we more precisely model supernovae, we get the right answer."

A star's explosion can be massive and powerful enough to blow away other stars and even small galaxies. And by taking its effects into account, the team was able to conjure up a simulation that shows the actual state of our galaxy's environment.

In order to create the simulation, which you can watch below, the team used 2,000 computers to crunch data. It took a whopping 700,000 CPU hours for all those computers to complete the task, though it could've been worse. According to Popular Mechanics, it would have taken a single computer 80 years to do the same thing.

Via: Popular Mechanics
Source: Caltech
In this article: CaliforniaInstituteOfTechnology, science, space
All products recommended by Engadget are selected by our editorial team, independent of our parent company. Some of our stories include affiliate links. If you buy something through one of these links, we may earn an affiliate commission.