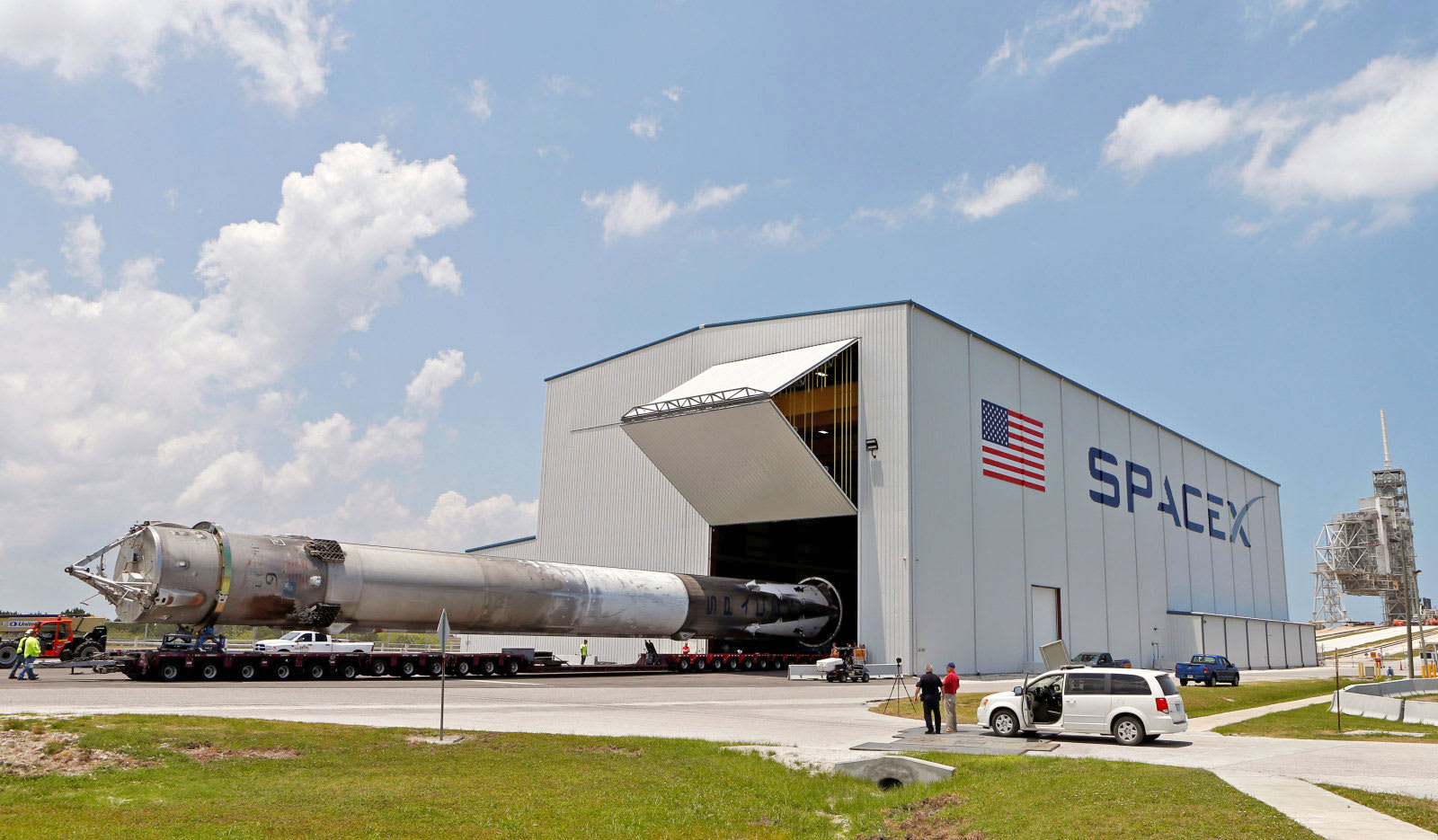 On September 1st, a SpaceX Falcon 9 rocket (and a Facebook satellite) unexpectedly exploded on the launch pad at Cape Canaveral. The company doesn't yet know what caused it, but it's not letting the setback get them down. Today, SpaceX president and COO Gwynne Shotwell said the company hopes to return to flight in November. "We're anticipating getting back to flight, being down for about three months," Shotwell said, speaking at a conference in Paris. "November time-frame."

Shotwell says the November goal is a "best hope," scenerio, according to Space News reporter Peter de Selding. It also won't be from the same location -- the launch pad used during the September 1st incident is still being repaired, and may be part of SpaceX's investigation into the cause of the explosion. The next launch will likely fly from one of the pads designed for SpaceX's Falcon Heavy rocket. Unfortunately, Shotwell says that rocket's launch will be delayed as a result, moving from a late 2016 flight to sometime early next year.

Via: Verge
Source: YouTube, Twitter (1), (2), (3)
In this article: elonmusk, facebook, falcon9, GwynneShotwell, rocket, rocketry, science, Shotwell, space, spacex
All products recommended by Engadget are selected by our editorial team, independent of our parent company. Some of our stories include affiliate links. If you buy something through one of these links, we may earn an affiliate commission.