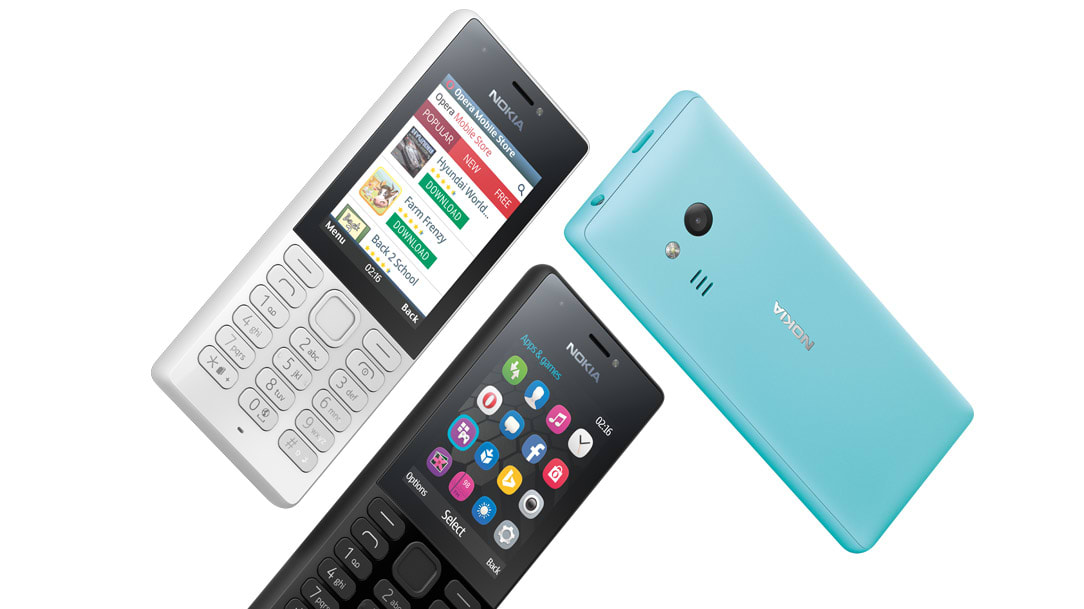 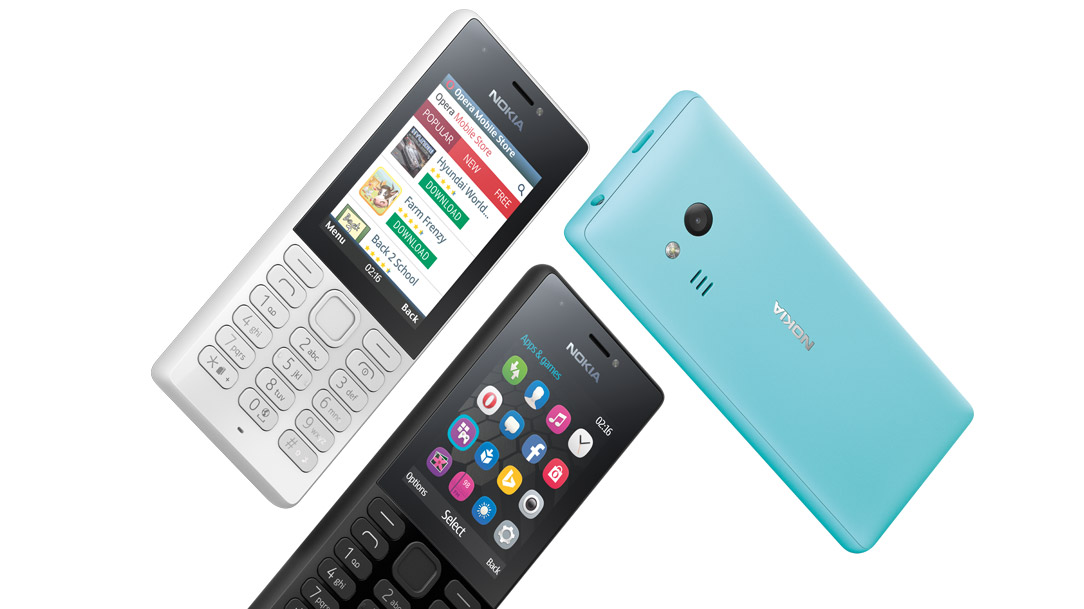 Microsoft's association with the Nokia brand has been especially turbulent, but it appears the company has one last hurrah for its feature phone business. Today, it announced the Nokia 216, a Series 30+ handset that can browse the web and lasts up to a month on standby. It's as basic as Nokia feature phones get, but it's notable in that it's probably the very last Nokia-branded handset Microsoft will ever produce.

You see, when Microsoft acquired Nokia in 2014, it bought both the feature phone business and Lumia brand. This gave the Redmond company access to Nokia's manufacturing plants, patents and feature phone brand for 10 years. Microsoft quickly dropped the "Nokia" from Lumia smartphones and hoped that interest in the Finnish company's budget handsets would "on-ramp" users to Windows Phone.

That never materialized. Microsoft, with next to no interest in its phones, then decided to sell the feature phone business to Foxconn subsidiary FIH Mobile for $350 million and the naming rights to Finnish company HMD Global, which was founded by ex-Nokia employees with the purpose of creating Nokia-branded Android smartphones and tablets.

Confusing, right? Don't forget that Nokia Oy, the company that sold its phone businesses to Microsoft in the first place, is still successful in its own right. It operates a multi-billion dollar cellular networking business, makes a $45,000 VR camera, bought wearable maker Withings and recently sold its mapping business to a group of German car makers for a tidy sum.

Microsoft's feature phone deal is still undergoing regulatory scrutiny but both companies expect it to complete by the end of the year. With October almost upon us, it's safe to assume that the Nokia 216, with its 0.3-megapixel camera and all-important headphone jack, will be the last new model out of the door before Microsoft can finally wash the unsuccessful Nokia venture out of its hair.

Via: The Verge
Source: Microsoft
In this article: FIHmobile, FMD, foxconn, gear, microsoft, mobile, nokia, nokia216, series30+, TL17NOKI
All products recommended by Engadget are selected by our editorial team, independent of our parent company. Some of our stories include affiliate links. If you buy something through one of these links, we may earn an affiliate commission.