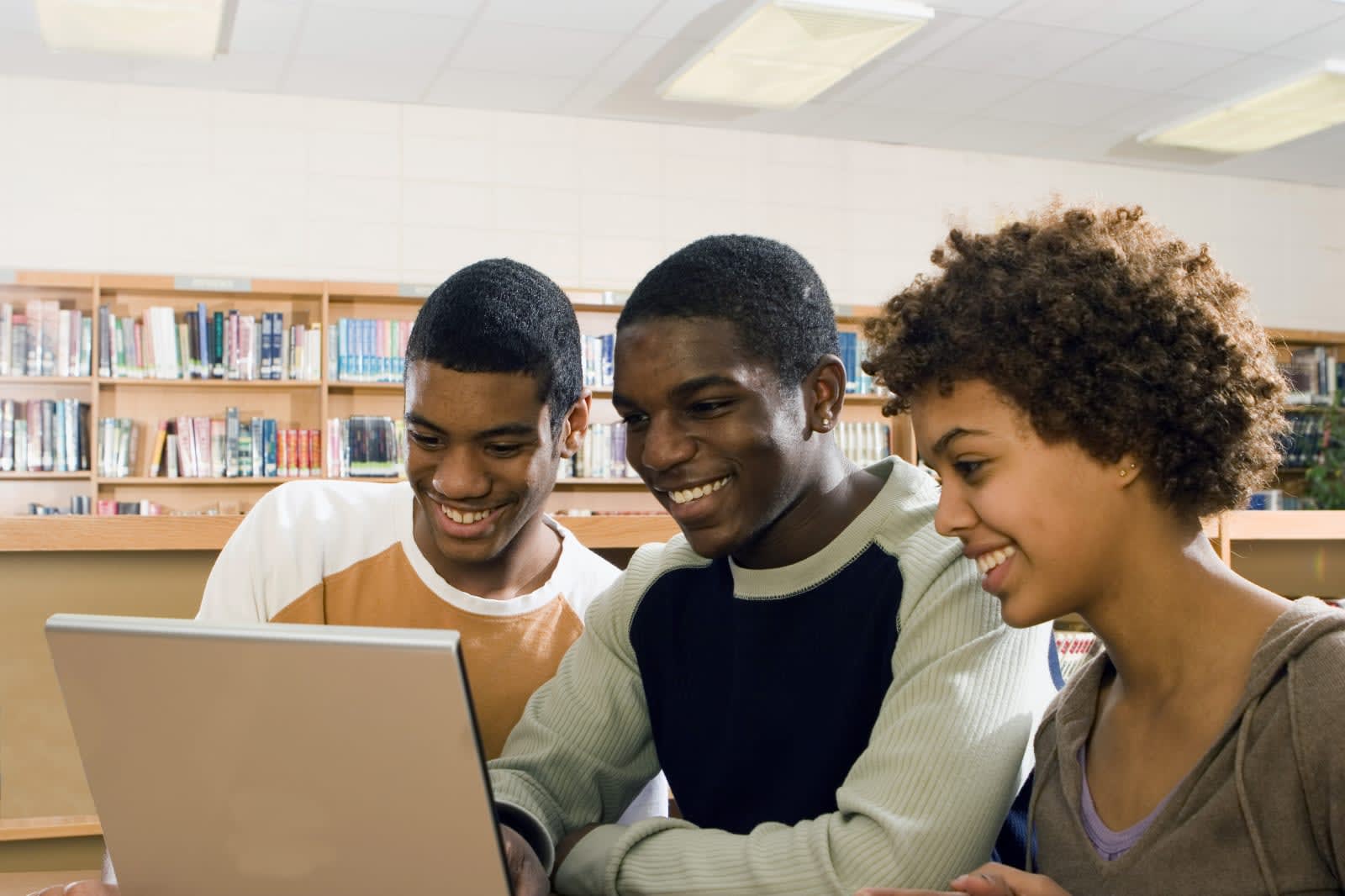 One of the best ways to solve the tech sector's lack of diversity is to start 'em young. New York City's mayor, Melinda Gates, and tech titans like Microsoft and Google all know that. In fact, the big G has just opened a computer science lab in Oakland called Code Next that was built specifically to teach black and Latino teens how to code.

According to a Google study from 2015, one of the reasons why tech corporations have very few minority employees is that half of black and Latino kids in the country don't have access to computer science classes. As a result, Facebook's, Apple's, Microsoft's and Google's workforces are overwhelmingly white (and male). This program will bring the classes to them, and Oakland is an ideal location as one of the most diverse cities in the US.

Besides coding classes, participants will also do hands-on activities during their weekend and after-school programs. Topper Carew from MIT's Media Lab, which helped develop Code Next's curriculum, told TechCrunch that they "want to get [the students] to a point where they are competent, comfortable and champions in the coding space" and to ultimately get them ready for college.

While participants won't have to pay a single cent, only those recommended by their schools and local non-profits like Black Girls Code will be able to get in. They have a better grasp of their own communities, after all, and Google decided to build with (and not for) the community from the start. Code Next is currently working with 70 eighth-grade students in Oakland, half of which are girls, and will work with 70 more in Harlem when that location opens in 2017.

As you can guess, the kids who get in already have one foot in the door. April Alvarez, Google Student Experience Program Manager, told TC that "these kids will definitely be set up to work at Google and will be highly competitive applicants. They will also be set up to start their own companies -- to start their own next Facebook or Apple."

Source: TechCrunch, Wired
Coverage: USA Today
In this article: business, codenext, culture, diversity, google, oakland
All products recommended by Engadget are selected by our editorial team, independent of our parent company. Some of our stories include affiliate links. If you buy something through one of these links, we may earn an affiliate commission.