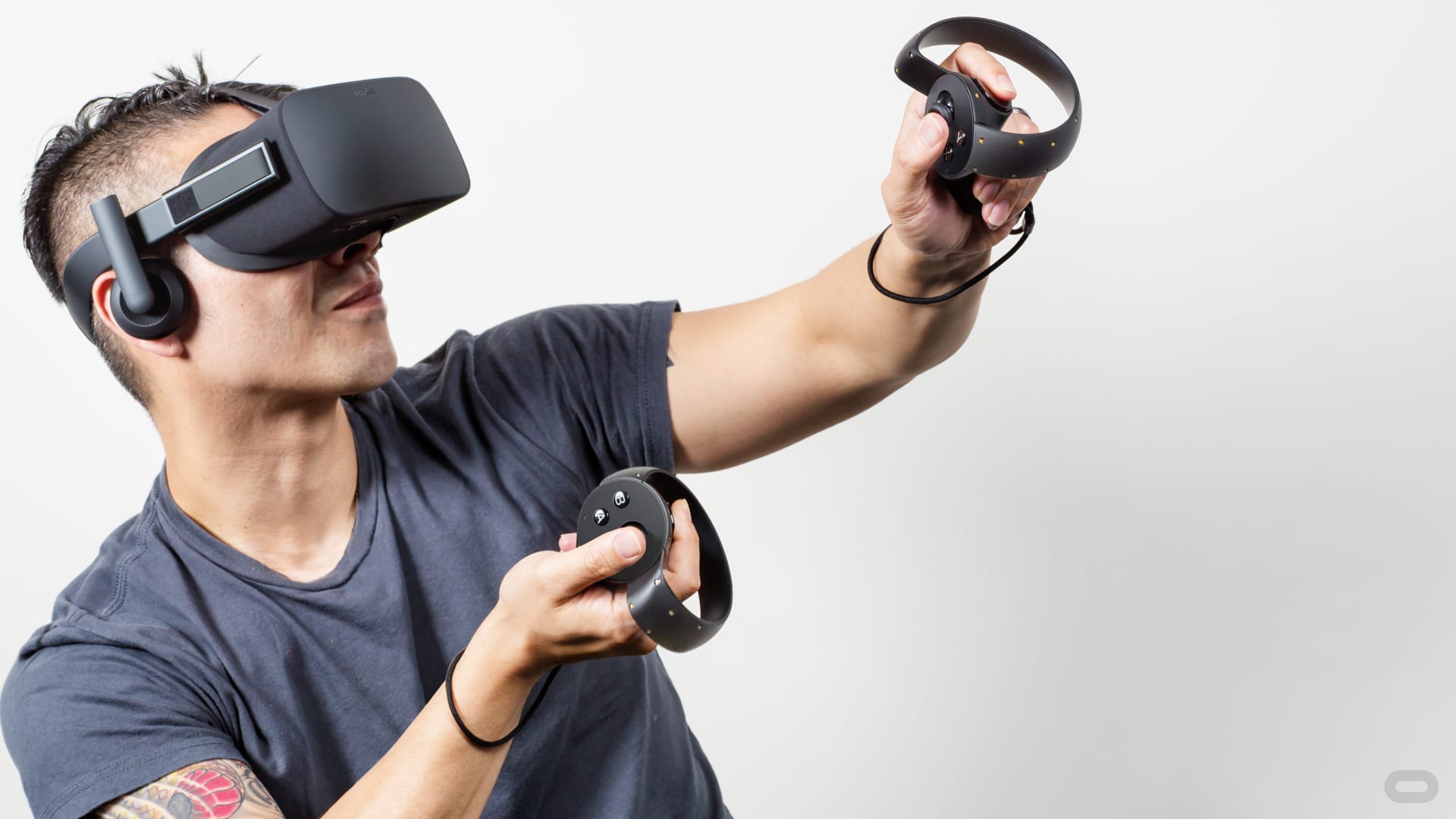 At last week's Oculus Connect, the virtual reality company revealed that its Touch motion controllers would arrive December 6th. You don't have to wait until then to make your purchase though, Oculus is now accepting pre-orders ahead of that date. If you also pre-ordered and purchased a Rift headset from the company's website, using the same email will allow you to jump to the front of the line for the accessories if you commit before October 27th.

Touch pre-orders will include a second sensor and a connector for Rock Band VR. They will also come bundled with The Unspoken and VR Sports Challenge so you'll have some options for gaming immediately. Speaking of titles, Oculus says Touch will launch with 35 game options in total.

Other items up for pre-order include those $49 Rift Earphones that will also ship in early December. If you're in need of extra sensors to properly outfit a large room, they'll be up for pre-order on October 31st for $79 each. And as you might expect, they'll also ship on December 6th along with the rest of the new gear. The Touch controllers will set you back $199 or if you haven't yet purchased a Rift headset, buying the whole lot costs $798. To part with your funds, hop over to the Oculus store right here.

Source: Oculus
In this article: av, controller, facebook, gaming, gear, oculus, oculustouch, oculusvr, pre-order, virtualreality, vr
All products recommended by Engadget are selected by our editorial team, independent of our parent company. Some of our stories include affiliate links. If you buy something through one of these links, we may earn an affiliate commission.