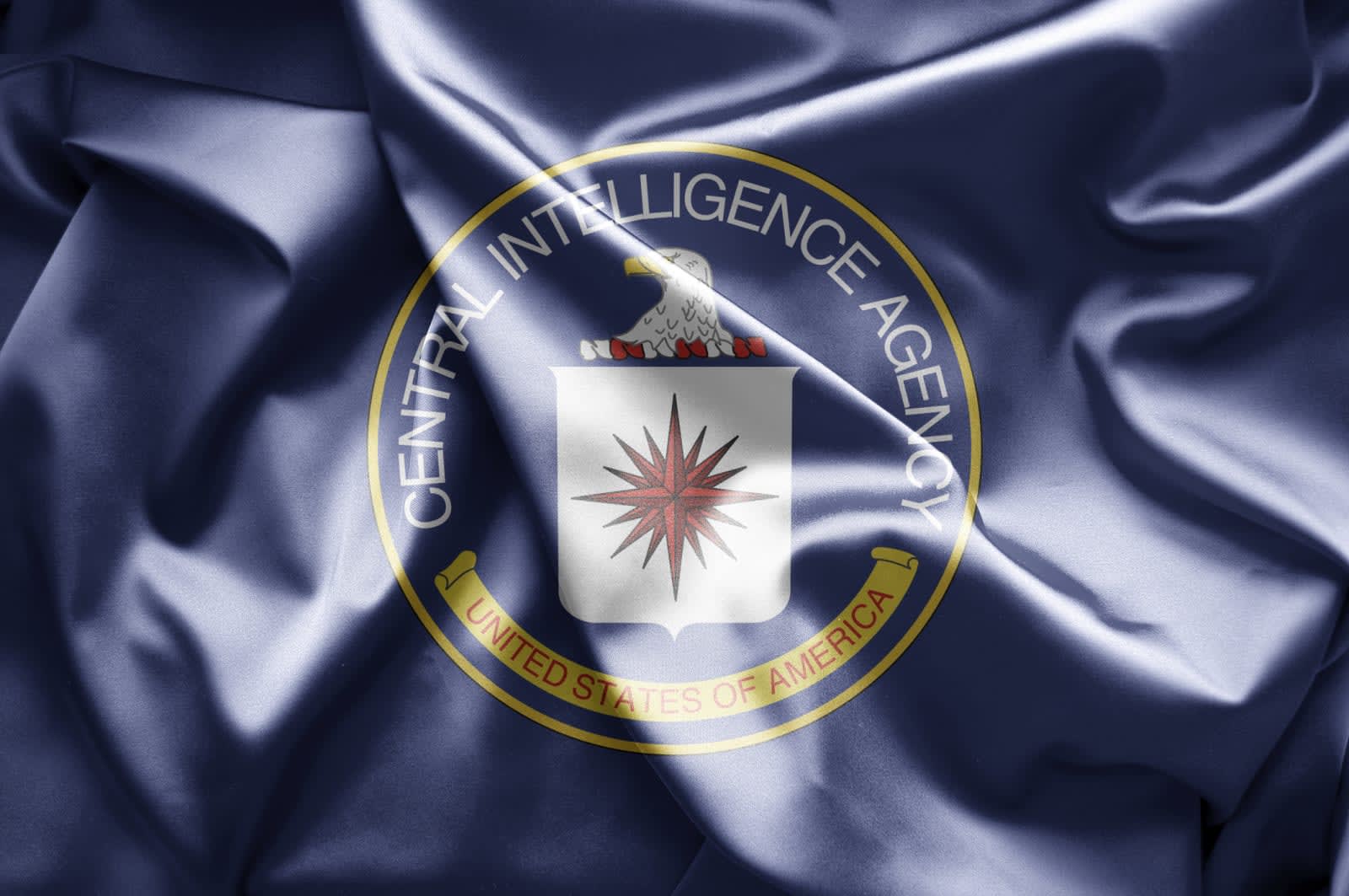 The United States is preparing to launch an unprecedented cyber attack against Russia, according to NBC News. Sources told the publication that the White House asked the CIA to present it with several "clandestine" cyber operation tactics that the administration can choose from. The cyber strike's purpose? To get back at Vladimir Putin and the Kremlin for allegedly interfering with the country's elections. If you'll recall, hackers hiding behind the pseudonym Guccifer 2.0 broke into the Democratic National Convention's computers and leaked 20,000 DNC emails, personal info and donor data. The government believes Russia orchestrated the whole thing in an effort to influence the election's results.

NBC's sources didn't mention anything specific, but the intelligence agency apparently already possesses a collection of documents that could expose Putin's "unsavory tactics." While we can only guess what those documents contain, Vice President Joe Biden recently dropped a hint: "It's well known that there's great deal of offshore money moved outside of Russia from oligarchs," he said. "It would be very embarrassing if that was revealed..."

A couple of CIA officers told NBC News that the White House worked with the agency to wage cyberwar against Russia several times in the past. However, the government would always drop the idea, because anything the US can do, Putin and his cohorts can, as well. "Do you want to have Barack Obama bouncing checks?" one of the agents asked. Ultimately, it's up to the president to decide whether to push through with a covert operation or to retaliate against the Russian government with something more visible, like imposing sanctions.

Since the cat's now out of the bag and the White House's plans aren't so secret anymore, though, some people (like WikiLeaks) are doubting whether the government is actually serious, or if this is merely a political ploy.

If the US "clandestine" pending cyberwar on Russia was serious:

Source: NBC News
In this article: cia, cyberattack, cybersecurity, cyberstrike, gear, russia, security
All products recommended by Engadget are selected by our editorial team, independent of our parent company. Some of our stories include affiliate links. If you buy something through one of these links, we may earn an affiliate commission.