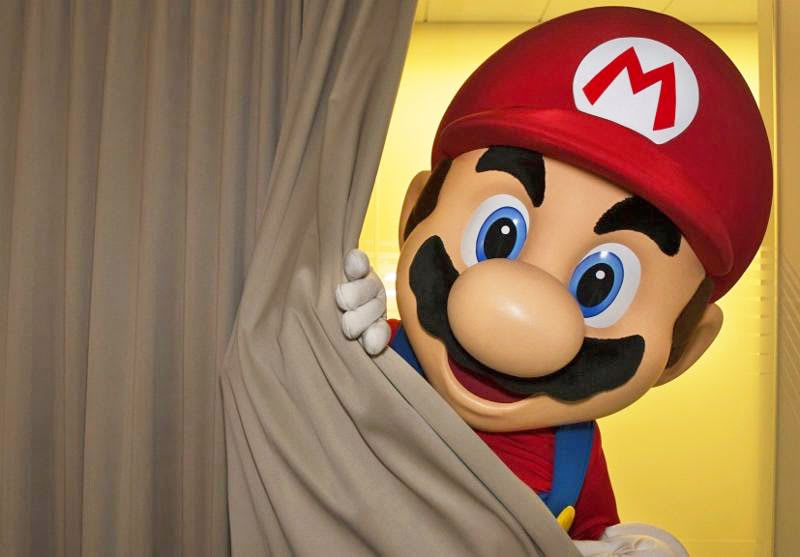 After all the rumors, we're about to get a look at Nintendo's mysterious NX system. The company has invited everyone to check out a "preview trailer" tomorrow on Nintendo.com at 10AM ET. Nintendo Japan tweeted that it will only last about three minutes, so prepare your expectations accordingly. Nintendo already announced the console will launch in March next year, but other than the release window and a few game titles, we don't have much hard information to go on. What we do know for sure is that despite the success of Pokémon Go a new console can't come a moment too soon for Nintendo.

Nintendo president Tatsumi Kimishima has called the NX "something unique and different" from its predecessors the Wii and Wii U. That shift is also necessary to separate itself from the PS4 Pro and Xbox One / One S / Scorpio competition it will face in 2017, which crank up the horsepower to focus on graphics, realism and VR. A Eurogamer rumor pointed to an NVIDIA Tegra-powered tablet with a docking station and detachable controllers, while a patent application showed off a controller with a large touchscreen.

Be among the first to discover #NX. Watch the Preview Trailer at 7am PT/10am ET! pic.twitter.com/R2QTzjyLUo

Source: Nintendo America (Twitter)
In this article: gadgetry, gadgets, gaming, nintendo, NintendoNX, NX
All products recommended by Engadget are selected by our editorial team, independent of our parent company. Some of our stories include affiliate links. If you buy something through one of these links, we may earn an affiliate commission.