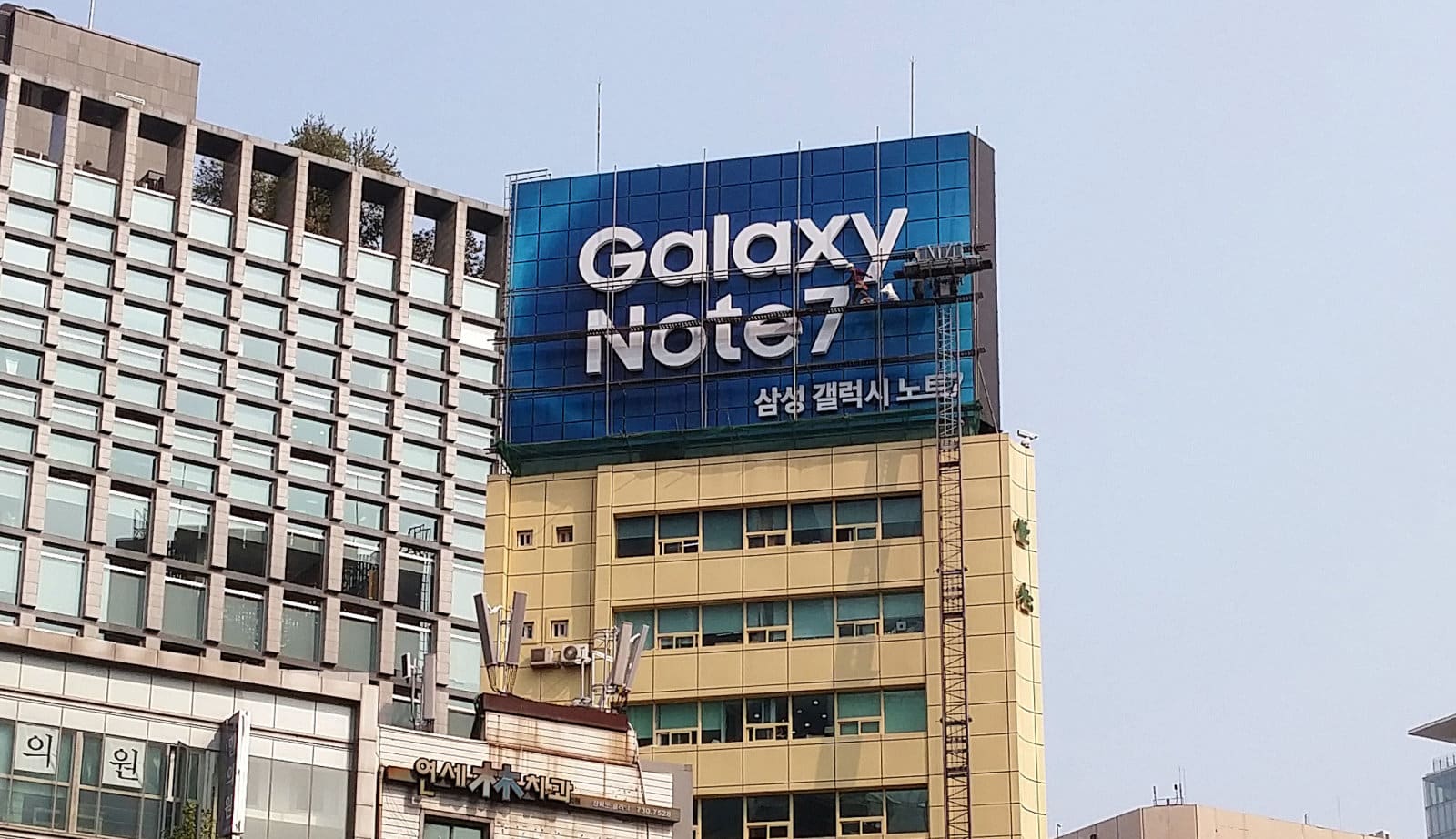 The world's largest smartphone maker's profits plunged 30 percent due an exploding flagship model. Samsung's operating profit for the third quarter was $4.6 billion, down from $6.4 million the quarter before, making it the lowest operating profit the company has made in two years. Samsung had already revised its financial estimates following the recall of millions of Galaxy Note 7s.

That said, its mobile arm still reported a profit of 100 billion won ($87 million). For Samsung, however, this is the lowest amount of profit the mobile side has made since the end of 2008 — pre-smartphone days. The botched recall of the Galaxy Note 7 will cost the company several billion dollars, and that's without touching on the effects to the brand itself and stock woes.

Fortunately for the electronics giant, its component business continues to make bank, with memory chips and display panels found in both its own devices and rival smartphones. (Just don't mention the batteries.)

In a statement, Samsung said it would continue "expanding sales of new flagship products... as well as regaining consumers' confidence." It's got a revolt on its hands.

Source: Samsung
Coverage: BBC
In this article: business, earnings, financials, galaxynote7, gear, mobile, note7, samsung
All products recommended by Engadget are selected by our editorial team, independent of our parent company. Some of our stories include affiliate links. If you buy something through one of these links, we may earn an affiliate commission.