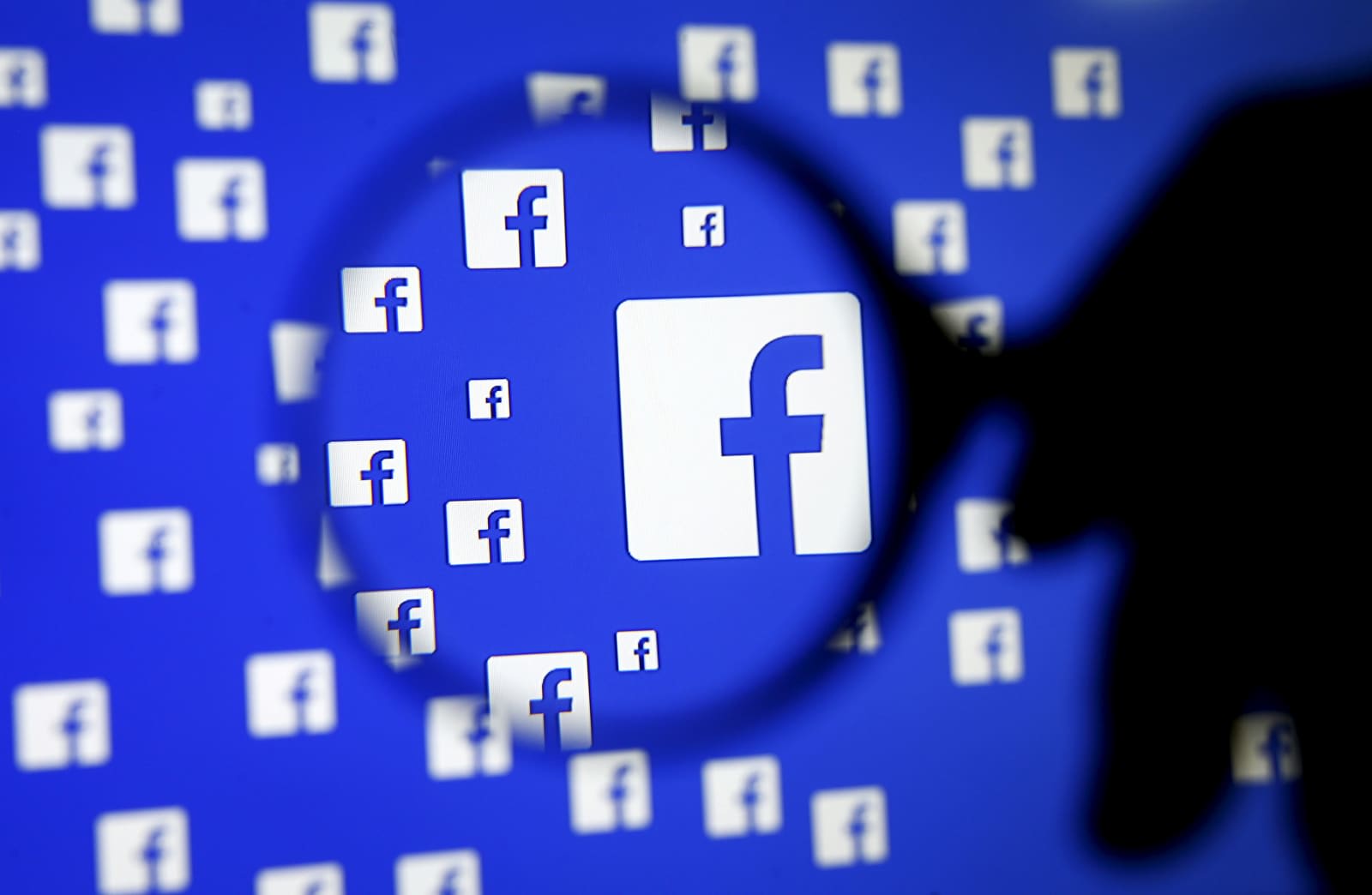 While Twitter is trying to rebuild itself, Facebook recorded yet another blockbuster quarter. Over the past three months, the social network had $7.01 billion in revenue and $2.38 billion in profits, which is an astounding 166 percent increase over this time last year. You read that right; Facebook's profits this quarter has nearly tripled year-over-year.

A big part of that growth lies in mobile advertising. 84 percent of its ad revenue comes from mobile, and the number of mobile monthly active users has risen to 1.66 billion, an increase of 20 percent year-over-year. In fact, a whopping 1.055 billion of its users are mobile-only. An average of 1.09 billion people use Facebook via mobile on a daily basis. Its total monthly active users has grown too, to about 1.79 billion people. That's a 16 percent growth from this time last year.

In the earnings call, CEO Mark Zuckerberg said that going forward, the company is putting video first. "We're prioritizing to put video first across our family of apps," he said. "We think the camera will be the main way people share."

He called out the rise of Facebook Live, which he said has grown four times since May. People from all over the world are broadcasting live from Facebook, he said. Instagram Stories, which incorporates both photos and videos that disappear in 24 hours, has also gained more users. It now has more than 100 million daily active users, as does Instagram Explore. Look forward to more visual messaging tools over the next few months, he said. Indeed, Facebook is already testing out a new Camera feature that looks very reminiscent of Snapchat.

Zuckerberg mentioned a three phase approach in how he hopes to grow Facebook's apps over the next few years. The first phase would be to deliver a great consumer experience, the second would be so users could interact organically with businesses and the third is to give businesses more ways to reach people. He said that Instagram is now in the third phase, with over 500 million monthly active users and 300 million users who use it daily. Messenger is in the second phase, and he said that the messaging platform now has around 33,000 bots from a variety of businesses and publishers. WhatsApp will be starting on the second phase next.

A big contributing factor to Facebook's growth is also its efforts with Internet.org, which is its initiative to spread internet connectivity in developing countries. He said that Internet.org has already connected more than 40 million people around the world.

Next, Zuckerberg talked about how the company is investing in tech like Artificial Intelligence (AI). He said that Facebook is already seeing impact in how AI can have an impact in enhancing people's experiences on Facebook, like filtering out clickbait stories and finding terrorist propaganda. It's still early days, he said, but he hopes AI can be used to improve the quality of News Feed in general.

As for VR, he reiterated the news announced at Oculus Connect, which is that Touch controllers are arriving in early December and the next phase in VR would be focusing mostly on great software experiences. Indeed, he said the company is going to be investing over $250 million on developing more VR concepts.

"Everything we do is about opening the world to everyone and helping more people to connect and share," said Zuckerberg.

Source: Facebook
In this article: culture, earnings, facebook, financials, internet, mobile, q32016
All products recommended by Engadget are selected by our editorial team, independent of our parent company. Some of our stories include affiliate links. If you buy something through one of these links, we may earn an affiliate commission.