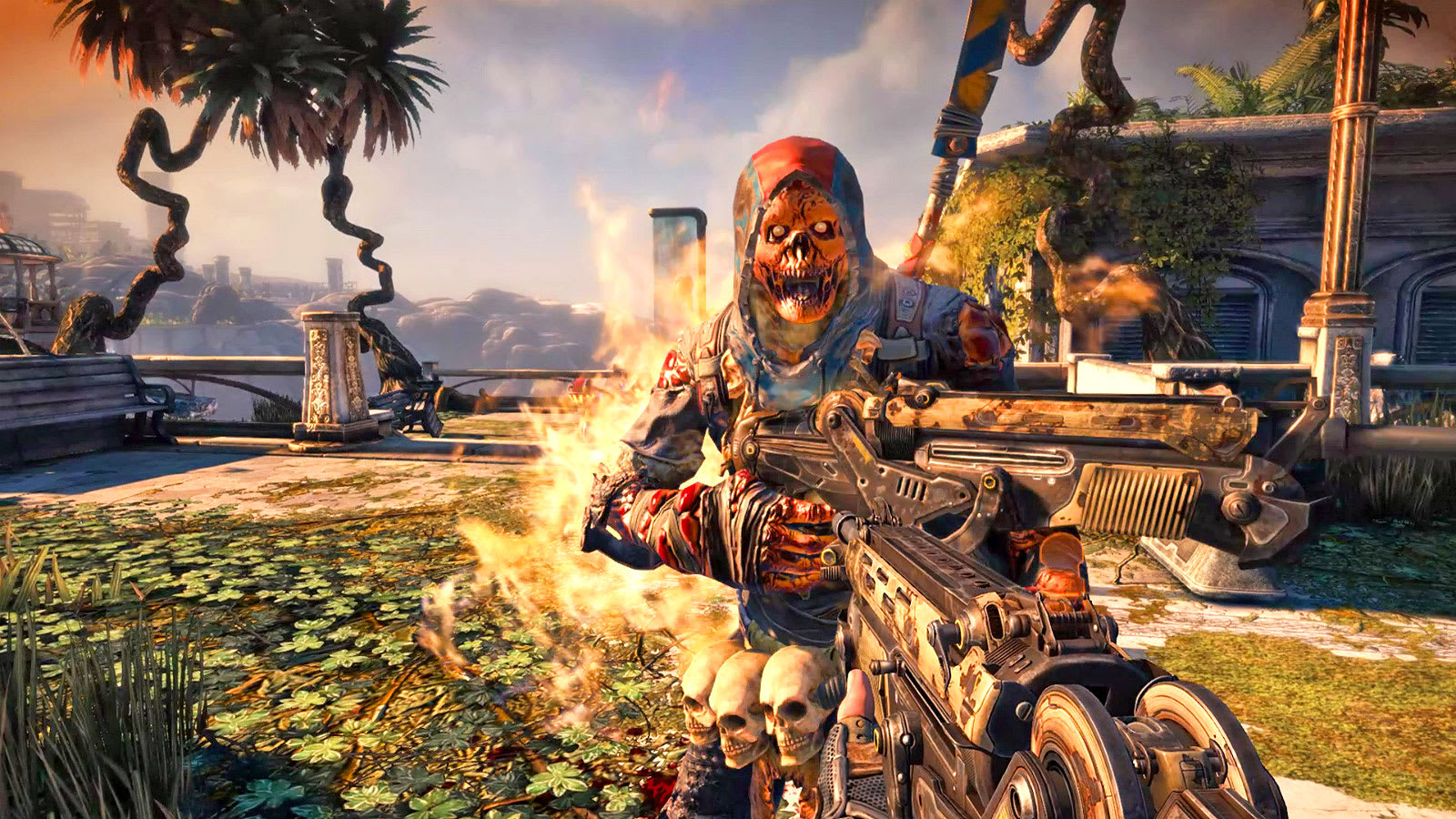 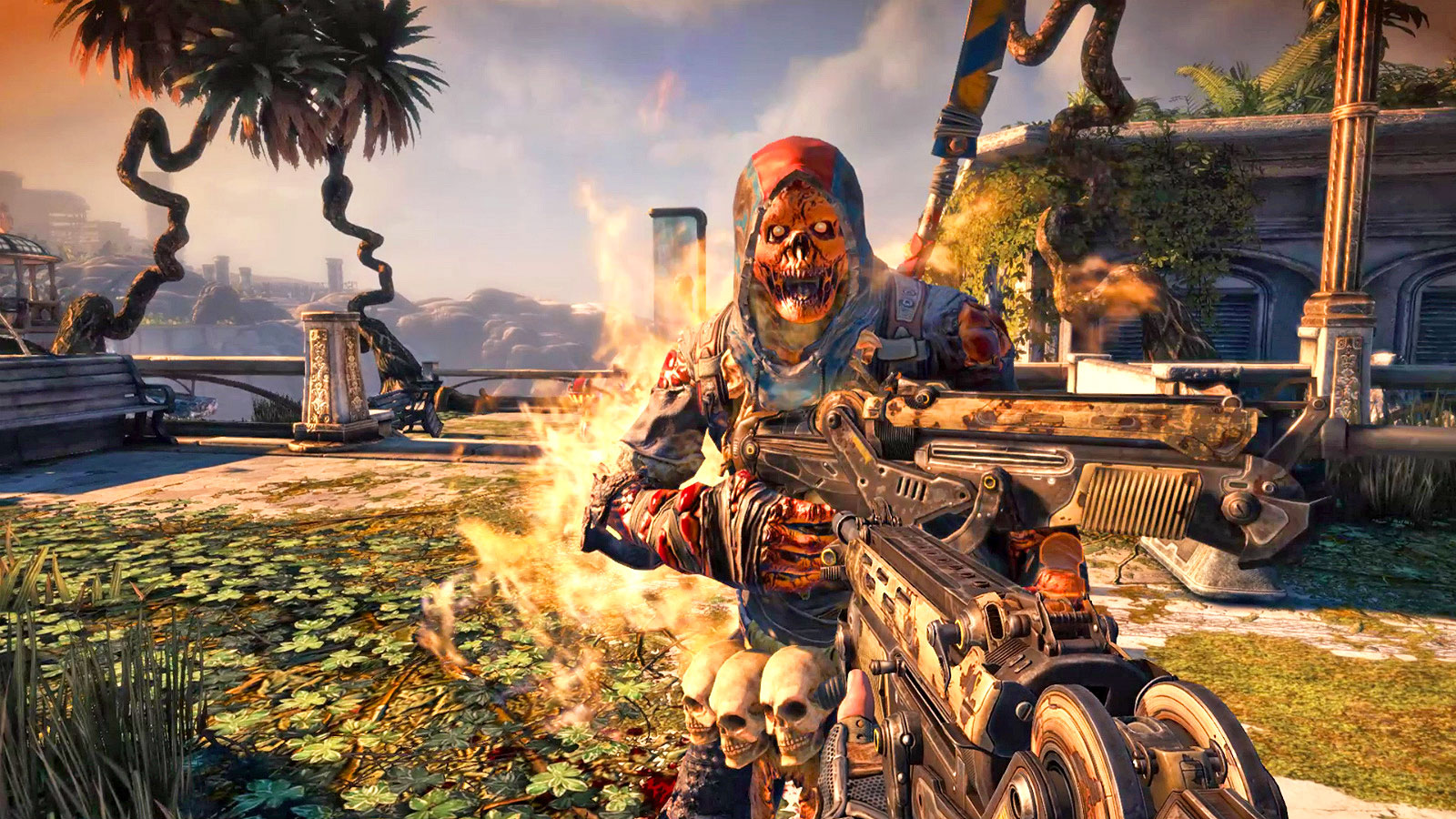 Bulletstorm: Full Clip Edition takes the blood, brutality and bone-shattering moves from the original 2011 shooter and beefs it all up on PlayStation 4, Xbox One and PC, due to land on April 7th, 2017. The remastered game features high-resolution textures, remastered audio and smoother frame rates, and it'll run in up to 4K resolution on the PS4 Pro and PC. Full Clip Edition also comes with every piece of Bulletstorm DLC in existence, plus some new content. Bulletstorm is, essentially, a symphony of violence. It's a first-person shooter set on a resort planet overrun with mutant humans, plants and animals -- players earn bonuses for killing these monsters in creative (meaning, grotesque and ridiculous) ways, dubbed "Skillshots." New content for the Full Clip Edition includes six new maps for the competitive Echo mode and an "Overkill" campaign option that starts players off with unrestricted weapons and Skillshots.

On top of the new and pre-existing content, a Full Clip Edition pre-order bonus lets fans play as Duke Nukem instead of series star Grayson Hunt.

Gearbox unveiled the remastered Bulletstorm during the pre-show for The Game Awards, which you can watch live (at least for the moment) right here.

In this article: av, bulletstorm, BulletstormFullClipEdition, DukeNukem, gaming, gearbox, GearboxPublishing, pc, PeopleCanFly, personal computing, personalcomputing, ps4, remastered, thegameawards2016, XboxOne
All products recommended by Engadget are selected by our editorial team, independent of our parent company. Some of our stories include affiliate links. If you buy something through one of these links, we may earn an affiliate commission.