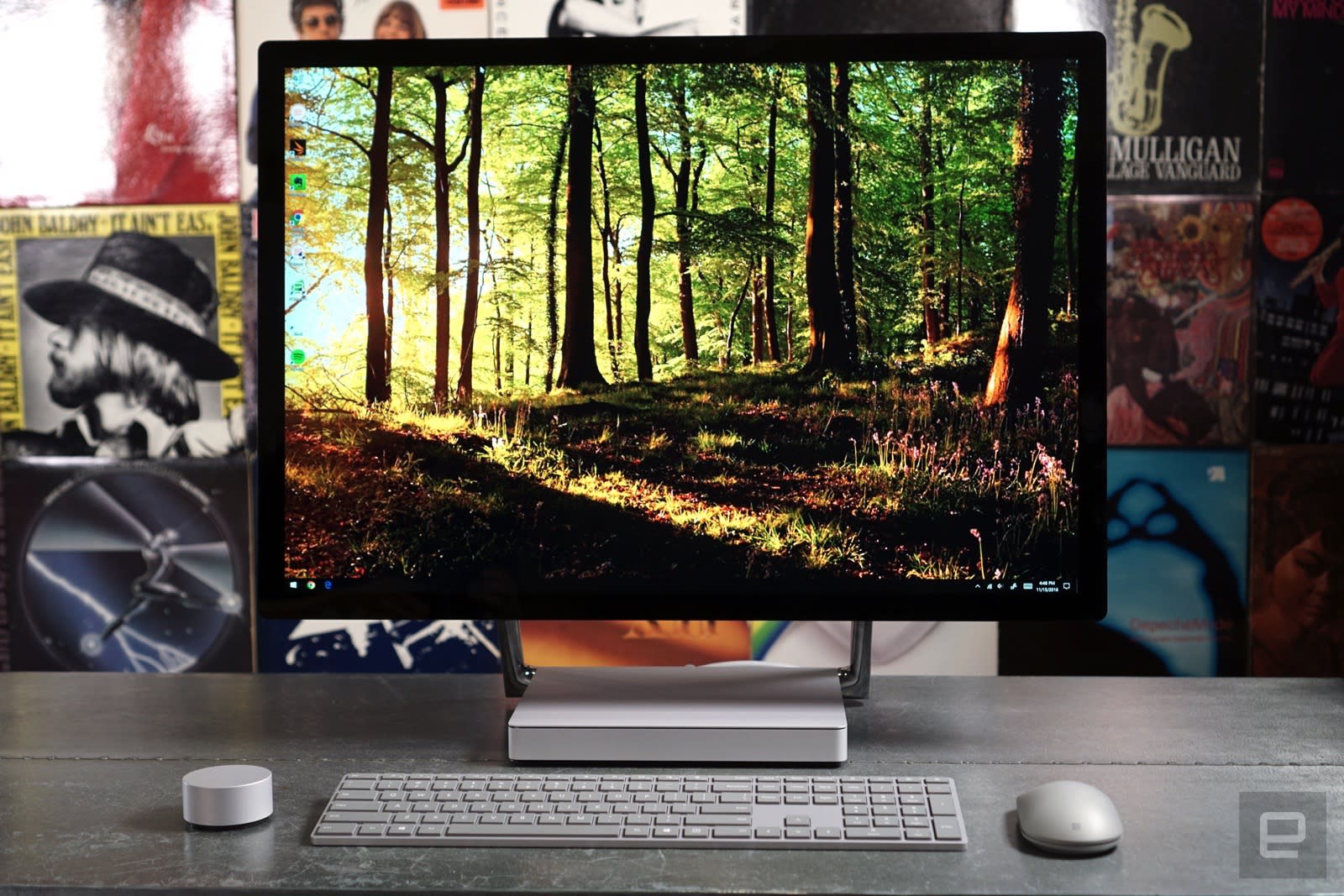 If rumors are true, Microsoft may be one of the few major consumer tech giants that doesn't have a smart, voice-guided speaker in the works... but that doesn't mean it's sitting on its thumbs. In an expansion of recent code discoveries, Windows Central sources claim that Windows 10 is getting a Home Hub feature that will turn supporting PCs into rivals for the Amazon Echo and Google Home. You'd have a shared, login-free desktop that shares family resources like calendars and shopping lists, and a smart home app that would make it easy to control all your connected devices. And as you might surmise, the Cortana voice assistant would play a much, much more important role.

Under Home Hub, Cortana would have access to both shared content as well as that of individual users who are signed in. That would tackle one of the biggest issues with devices like Google Home -- that they're frequently limited to supporting a single user's account. Supporting PCs would also be much more Cortana-friendly. You could use voice commands from a greater distance, and wake up the PC with voice alone. Home Hub-ready systems could even tout light and motion sensors to wake up whenever someone enters the room.

Provided the leak is accurate, it could be a while before you see every element of Home Hub. It's reportedly scheduled to arrive through three significant Windows 10 updates (nicknamed Redstone 2, 3 and 4) that would start arriving in 2017. And if you want a PC designed for the feature from the ground up, you may have to wait until the very end of the year. Microsoft is said to be asking vendors (including HP and Lenovo) to step up with Home Hub-optimized all-in-one PCs in late 2017.

There's no certainty that everything will pan out as planned. WC is quick to warn that delays and cancellations could change features and timelines, assuming Home Hub ships at all. However, it's easy to see the incentive for Microsoft to make this a reality. In some ways, Echo-like speakers reduce the need for a family computer -- you can't do your homework through a speaker, but you can accomplish tasks that would normally require breaking out your phone or sitting at a desk. Home Hub would keep the PC relevant for homes where a shared machine makes sense, and might even provide an edge over smart speakers by offering the visual, multi-user info that you don't get right now.

Source: Windows Central
Coverage: WalkingCat (Twitter), ZDNet
In this article: cortana, gear, homehub, hp, leak, lenovo, microsoft, personal computing, personalcomputing, redstone2, redstone3, redstone4, smarthome, software, windows, windows10
All products recommended by Engadget are selected by our editorial team, independent of our parent company. Some of our stories include affiliate links. If you buy something through one of these links, we may earn an affiliate commission.